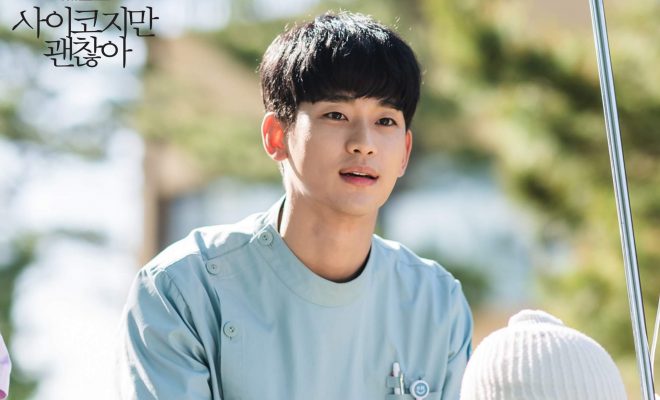 Kim Soo Hyun is the unique character with a lot of baggage in romantic comedy drama, It’s Okay To Not Be Okay.

Kim Soo Hyun revealed the candid details about his character Moon Gang Tae, the protagonist of tvN’s new drama, It’s Okay To Not Be Okay. The drama is about two unusual people, who find love with each other and get healed in the process. 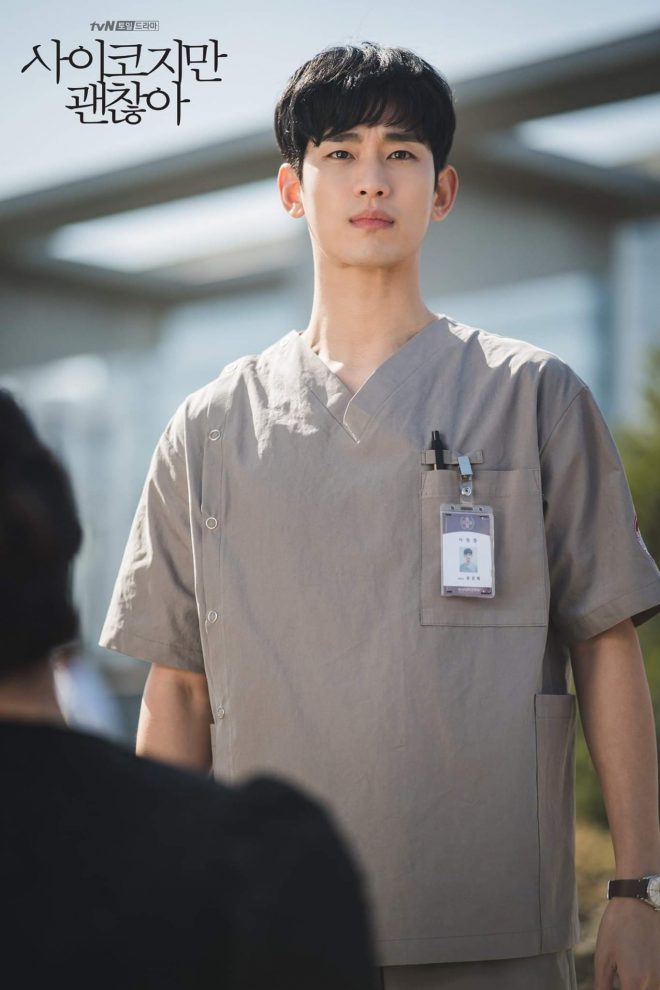 Moon Gang Tae is a worker at a psychiatric ward. Weighted down by the heavy burdens of life, he refuses to believe in love. On the other hand, Go Moon Young (Seo Ye Ji) is a children’s book writer, who doesn’t know love due to her antisocial personality disorder.

Speaking on his character Moon Gang Tae, Kim Soo Hyun said, “Moon Gang Tae is a character with an overwhelming sadness. Like everyone else, he acts tough in front of others. But when he is alone, he disarms himself and collapses in misery.”

Adding more information, the actor stated, “Moon Gang Tae looks fine, but in fact, he is tired of the load he had to carry. I think that there would be someone like Gang Tae somewhere.”

Moon Gang Tae is a character, who lives without dreams and hopes. At home, he has to take care of his older brother Moon Sang Tae (Oh Jung Se), who is diagnosed with autism spectrum disorder (ASD). While at work, he has to attend patients who are sick. Therefore, he does not have time for himself. 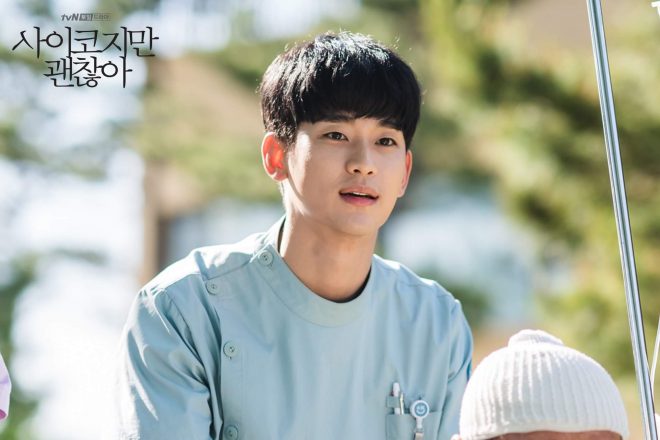 Concerning that matter, Kim Soo Hyun shared, “Moon Gang Tae does not disclose what goes inside his head to others around him. He especially never conveys his emotions to his older brother, who understands Gang Tae’s feelings from his expression. I hope that many of the viewers will empathize with this part.”

Lastly, Kim said, “I hope viewers pay attention to all the characters in the drama. If you look thoroughly into Moon Gang Tae, the fun of watching the drama will be doubled.”

It’s Okay To Not Be Okay will premiere on June 20.