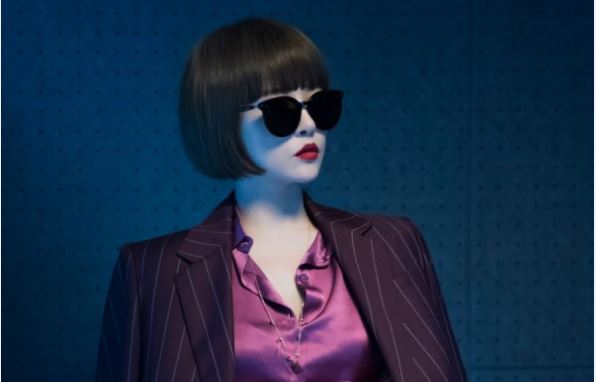 Layers of mysteries appear to be one of the drawing points in the latest drama top-billed by Kim Sun Ah. Her reunion drama with Director Park Hyung Ki is the exact opposite of classic favorite Scent of a Woman which they worked on eight years ago.

From the released dramatic posters and video trailers, Kim shows dominating presence armed with sophisticated look. On a mission to mess up with a prominent conglomerate company, her unfazed attitude presents mind games between powerful women. Portraying the role of a CEO of a law firm, she lobbies dark and dangerous deals with powerful players in the society.

Additionally, a strained relationship with the character portrayed by lauded actress Jang Mi Hee raises curiosity on the looming showdowns hinted to happen between them. 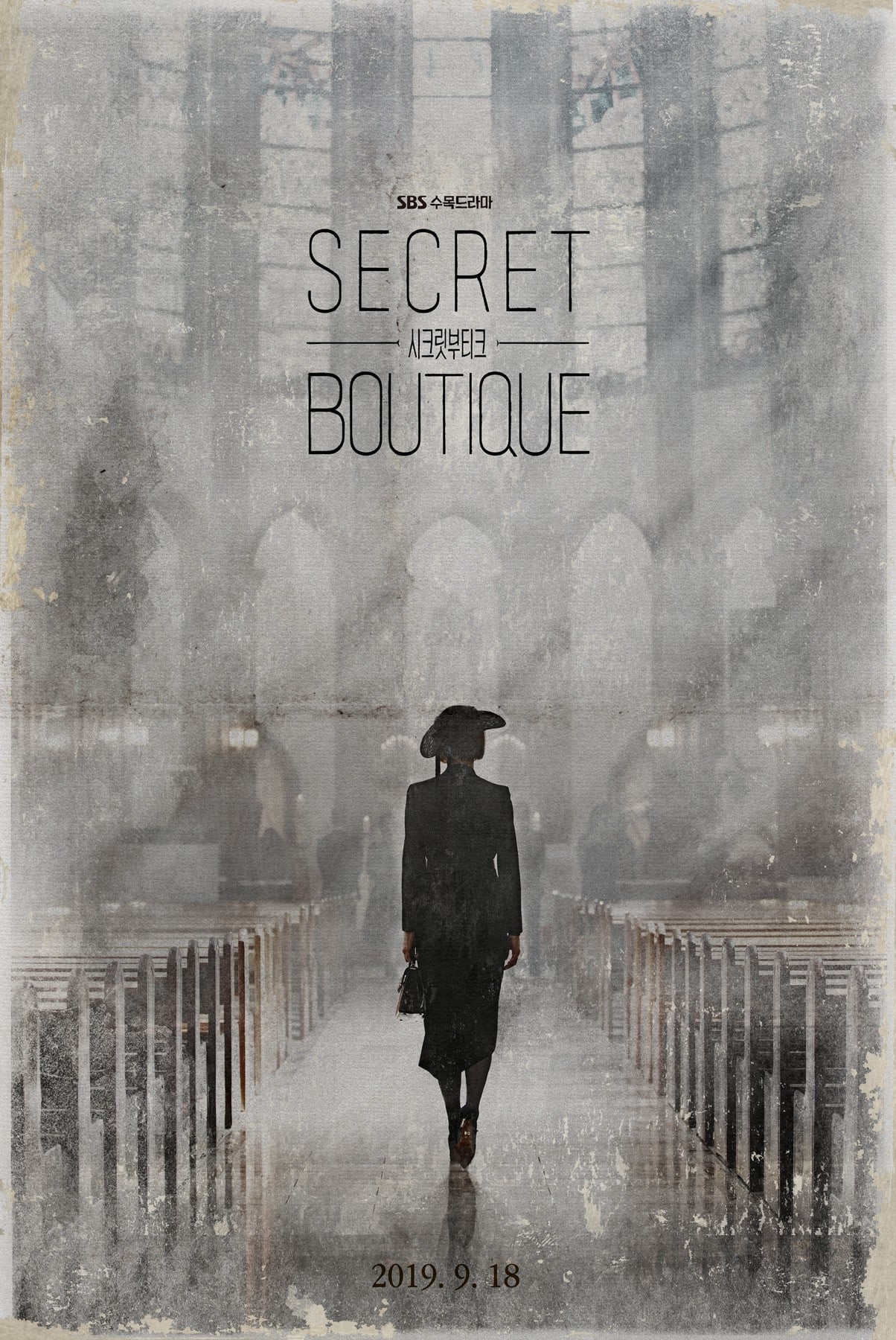 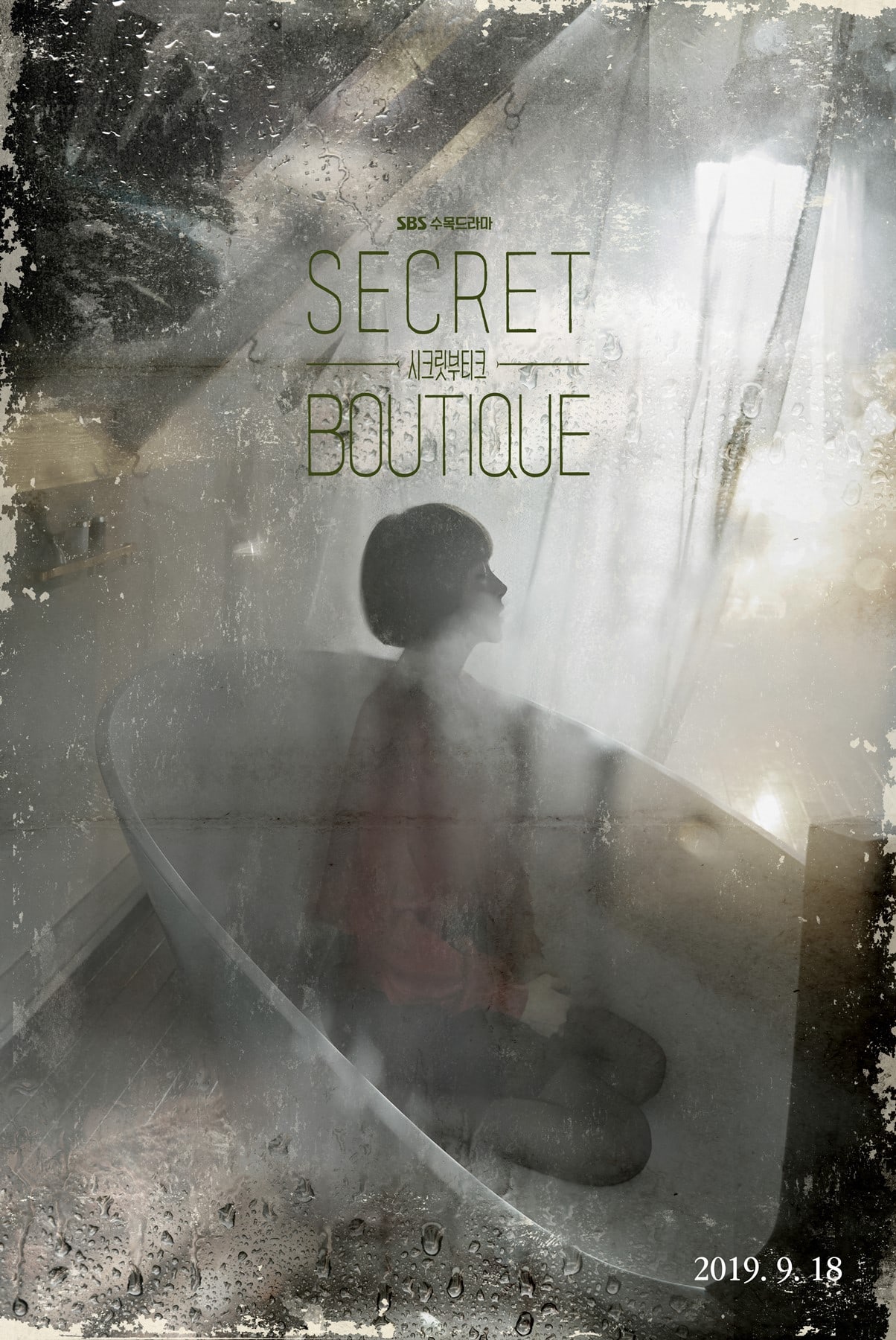 In an interview with the premiere actress, she remarked how impressed she was with her reunion drama with Director Park. “This work is a meaningful choice and I feel good about it”, Kim said.

Moreover, she also expressed feeling honored to work with Jang Mi Hee. Admitting the actress has been one of the role models. “I always wanted to work with senior Mi Hee as I am her fan,” she added.

Secret Boutique is scheduled for September 18 broadcast premiere via SBS. 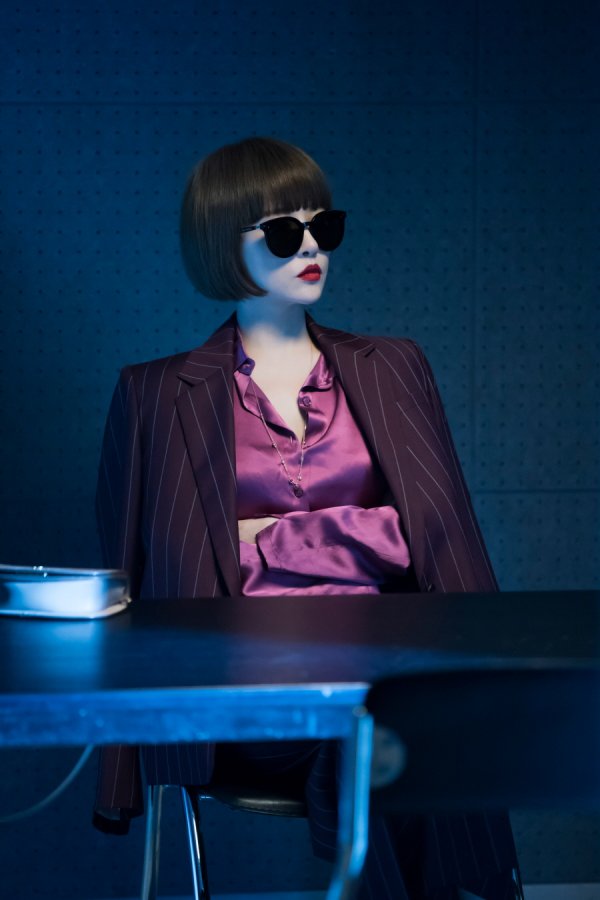 We need your support! If you have enjoyed our work, consider to support us with a one-time or recurring donation from as low as US$5 to keep our site going! Donate securely below via Stripe, Paypal, Apple Pay or Google Wallet.
FacebookTwitter
SubscribeGoogleWhatsappPinterestDiggRedditStumbleuponVkWeiboPocketTumblrMailMeneameOdnoklassniki
Related ItemsKim Sun AhSecret Boutique
← Previous Story Gong Hyo Jin & Kang Ha Neul Character Sketches In “When Camellia Blooms”
Next Story → Ju Ji Hoon & Kim Hye Soo Go For Outwitting Games As Lawyers In New SBS Drama