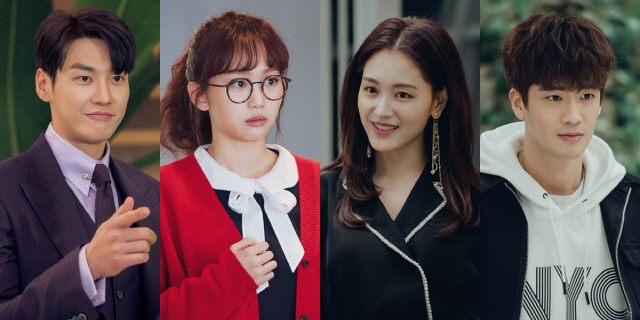 Love stories are perennial themes during spring, and we got Kim Young Kwang and Jin Ki Joo ready to join the seasonal parade of 2019 Korean Dramas.

Taking the boss-secretary love story premise, Kim and Jin will be joined by Kim Jae Kyung and Gu Ja Sung as the main cast of The Secret Life of My Secretary (working title). 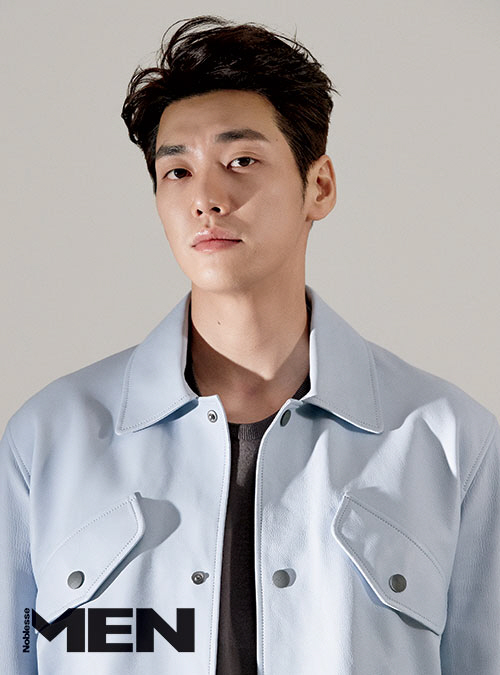 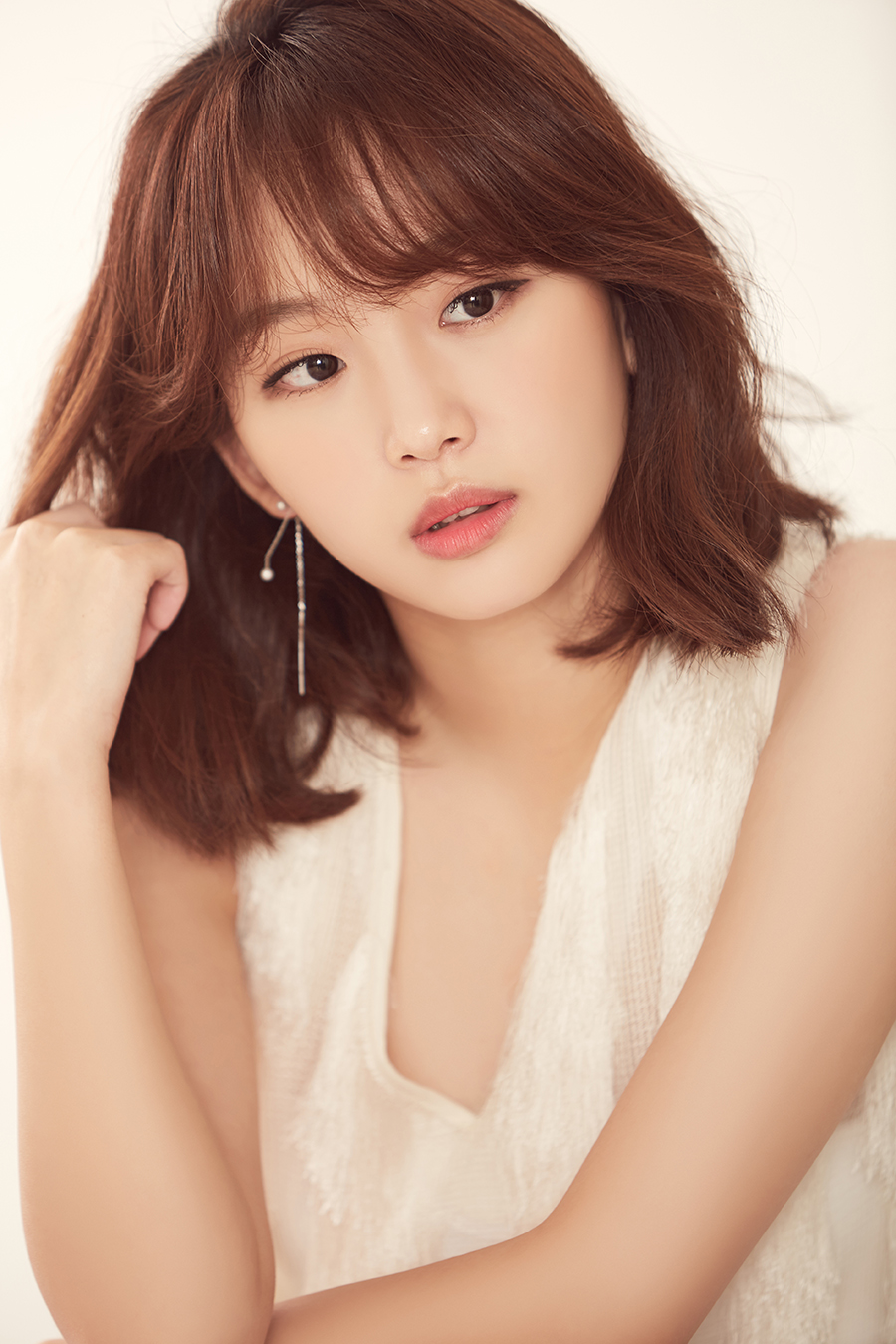 Consistently proving his artistic range, Kim Young Kwang has a variety of impressive roles under his belt. In 2018, he starred in well-loved film, On Your Wedding Day. He has been tapped to play main and supporting characters every year; on dramas across public broadcast station and cable channels since his debut in 2008. That is an achievement that says something about the actor’s flexibility and skills.

Meanwhile, rising actress Jin Ki Joo follows the same path. From her supporting roles since 2015, she has been trusted with her first main lead role in Come and Hug Me in 2018.

Singer-actress Kim Jae Kyung was a scene-stealer in Life on Mars. Landing her lead role in Bad Papa, she is up to add charm and synergy with Gu Ja Seong. Gu is a rookie actor, who also starred in jTBC’s Misty, together with Jin Ki Joo. 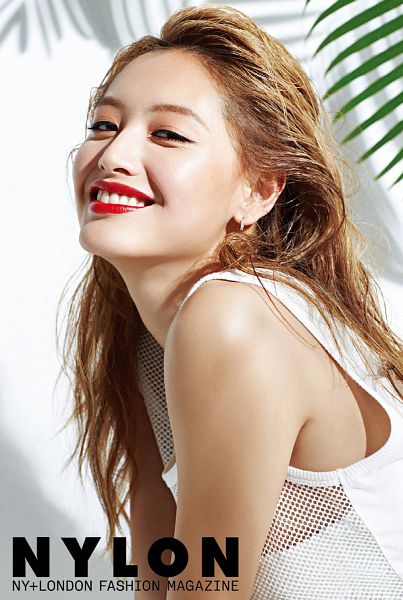 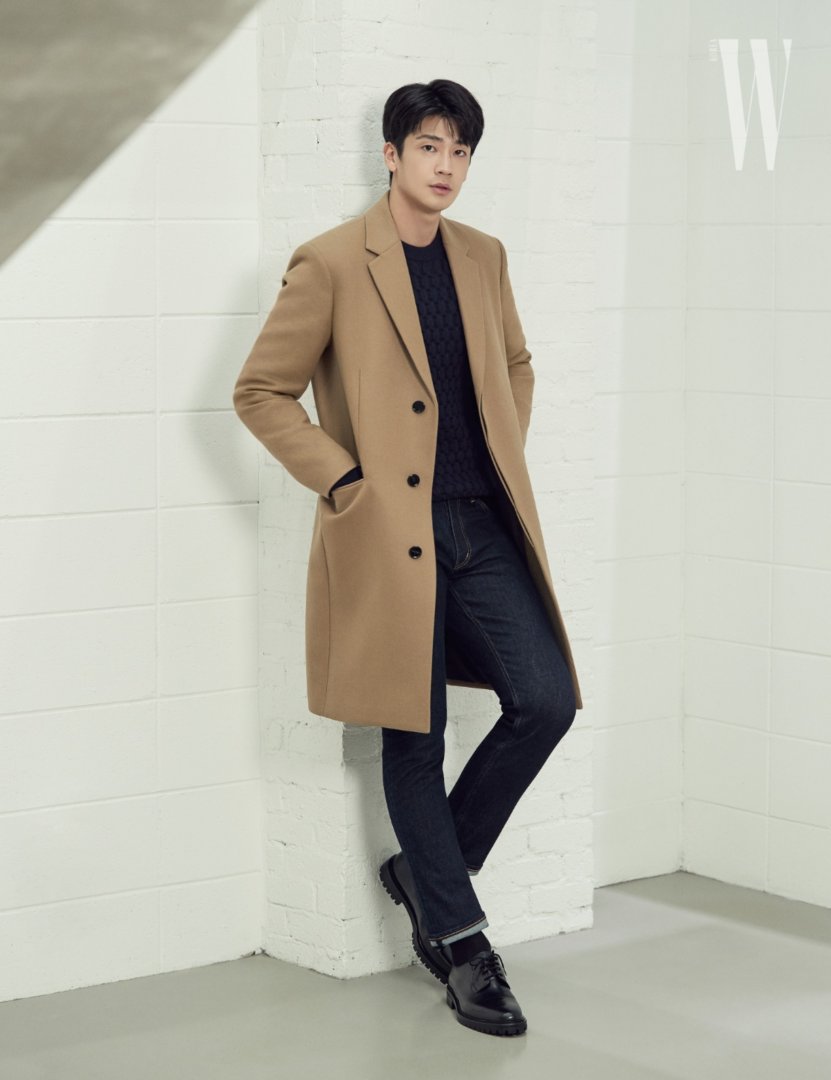 Bickering-turned-romance seems to be drawing point for this new production. Portraying the role of a cold-blooded boss is Kim Young Kwang who last worked on thriller Room No. 9. Jin Ki Joo will draw a kind-hearted secretary to her distant boss. She is up to follow the absurd demands of the character to be played by Kim.

Resident SBS director Lee Kwang Young will call the shots of the series. His portfolio includes Judge vs Judge, Entertainer and Puck.

The Secret Life of My Secretary will premiere on May 6, following Haechi on Monday-Tuesday slot of SBS.