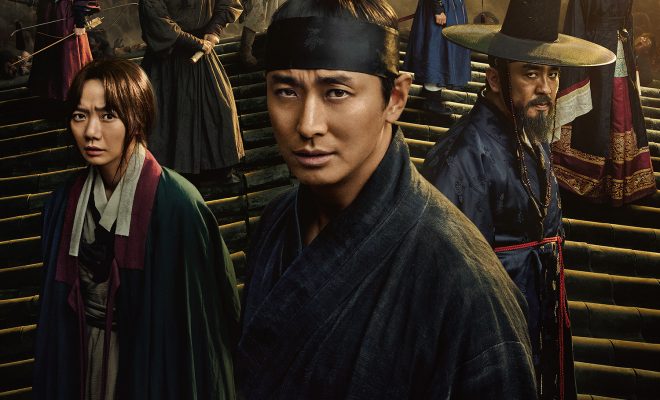 Counting down to the premiere of Kingdom Season 2, the series spills the last enthralling video teaser

Making a firm stance, Crown Prince Lee Chang (Ju Ji Hoon) preps to fight the greedy Cho family. Risking everything in a bloody battle, the intensity hikes up for the characters as the premiere of Kingdom Season 2 approaches.

Posted by Netflix on Wednesday, 4 March 2020

Carrying the weight of the plague-stricken kingdom, Prince Chang bears to withstand a huge storm which seemingly refuses to dissipate. The relentlessly growing army of infected people stretches to the main land thereby threatening the entire kingdom.

Albeit the pressing outbreak, Prince Chang boldly declares his position. He is eager to face the villains to save the nation. 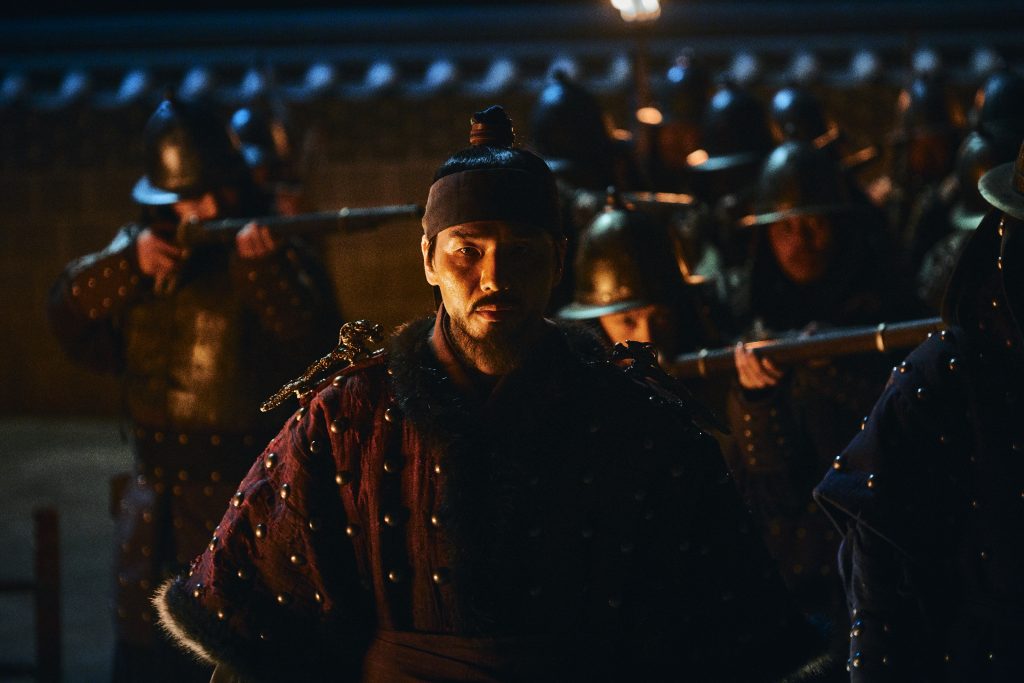 “I will return to Hanyang and assume my rightful place on the throne of Joseon! Are you with me?,” he said.

Meanwhile, time is ticking for Seo-bi (Bae Doona) to find the cure for the cause of the plague. Will she make it to aid in helping the Crown Prince? 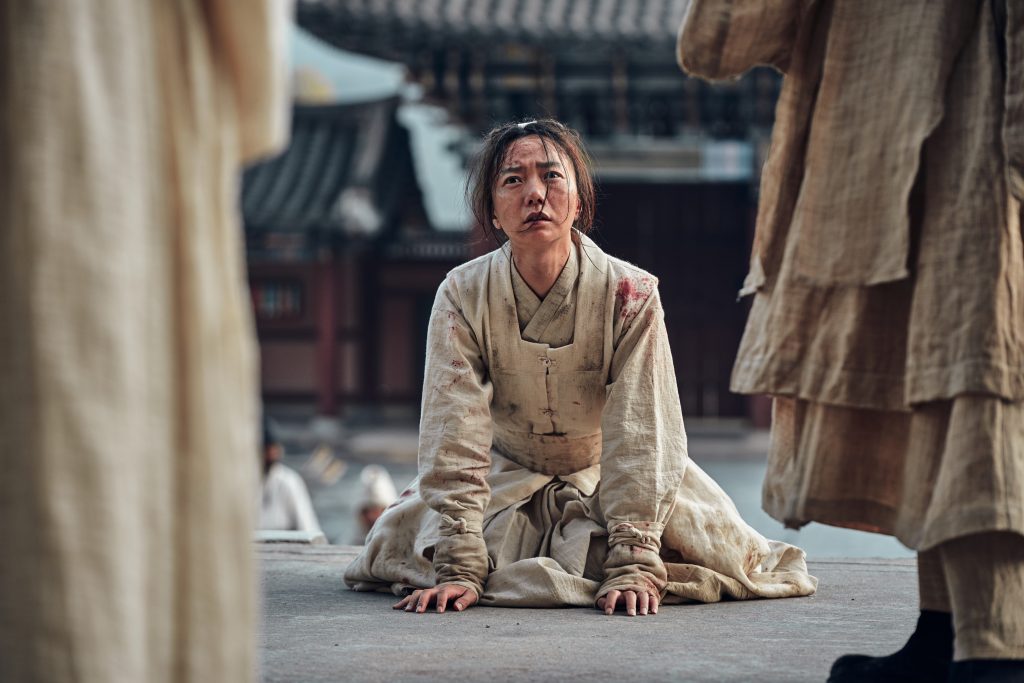 Strongly supporting Prince Chang, Yeong-shin (Kim Sung Kyu) bravely beats the odds in face of the infected people. Through their determined will, the two work to survive the death-defying challenges.

Standing in resolute opposition to Prince Chang is the Cho family members who are unflinching to secure their hold on the seat of power. Chief State Councilor Cho Hak-ju mutters, “That is not the nation that I intend to build.” His ambition to rule Joseon burns at his very soul. 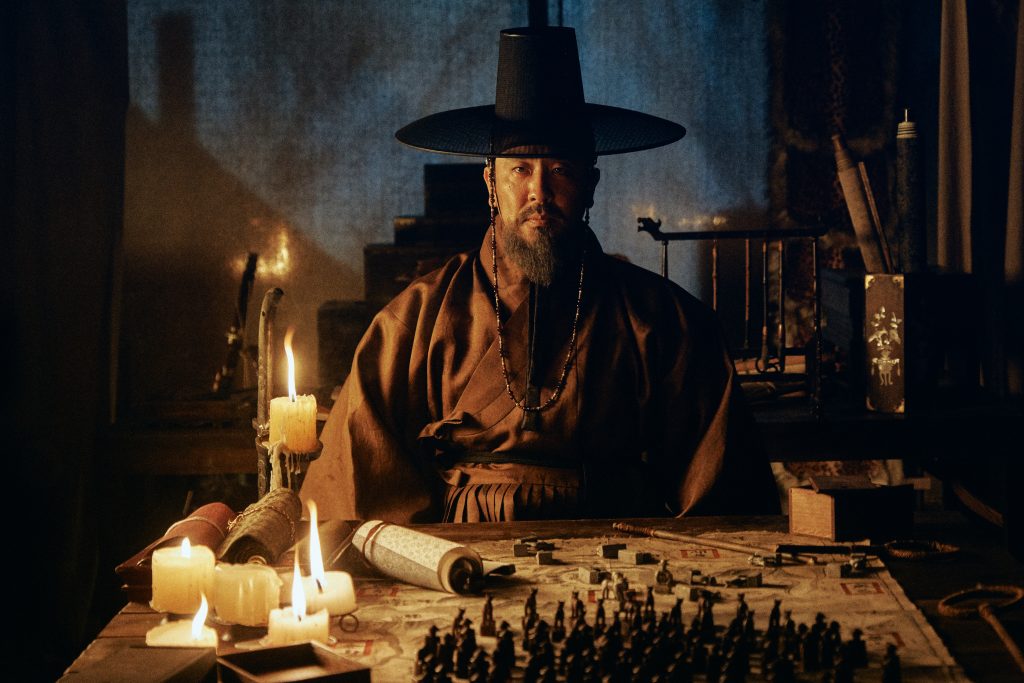 The Queen would even exploit the plague to maintain her place on the throne that is meant only for the true King. 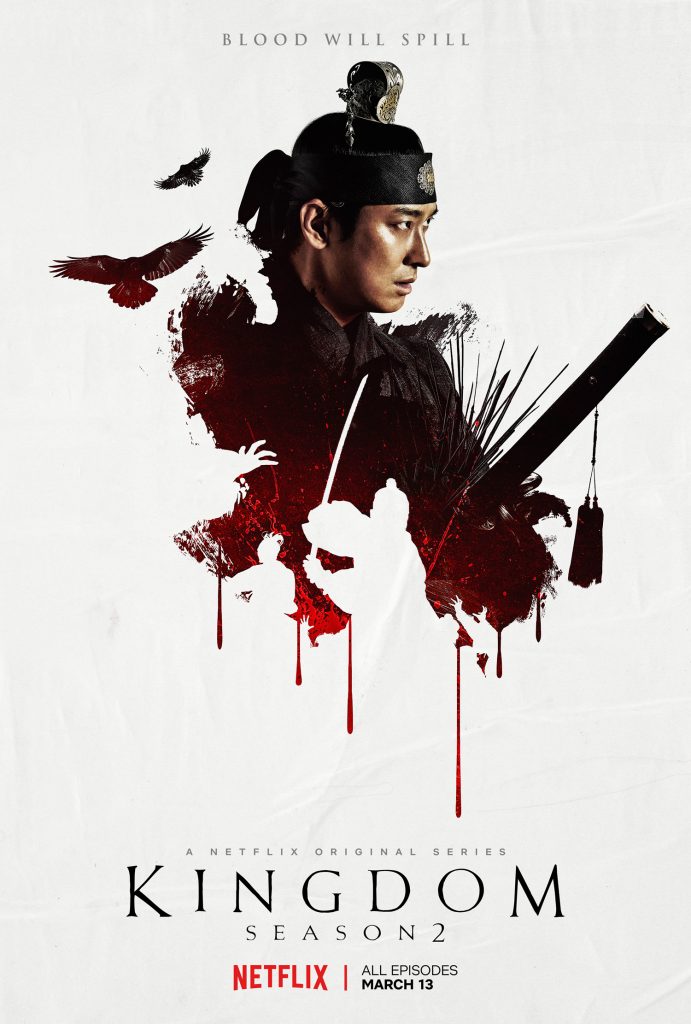 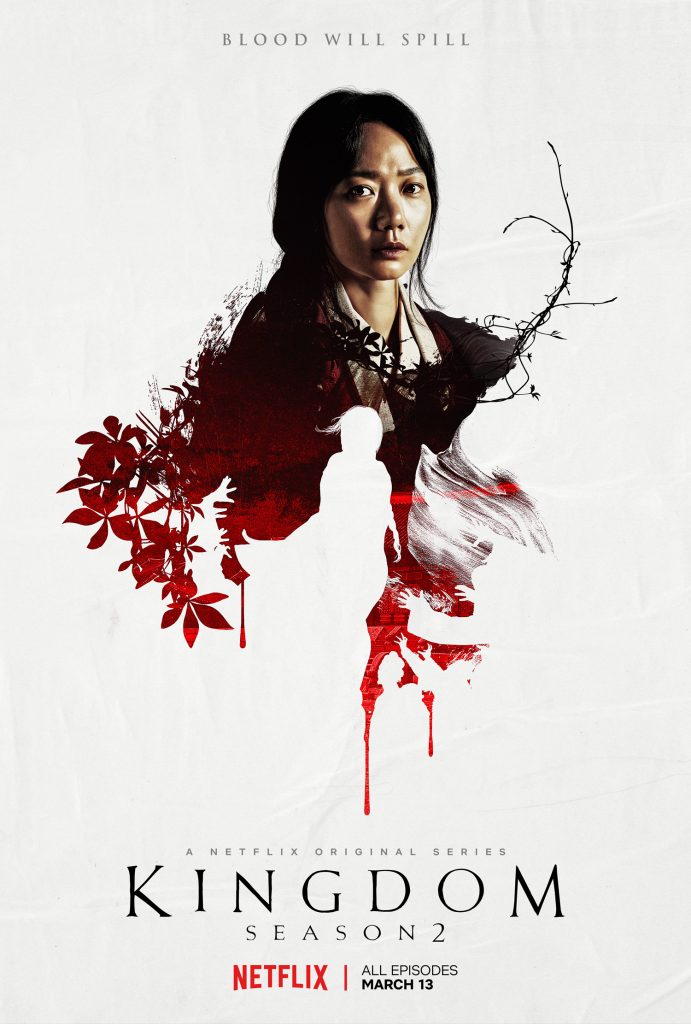 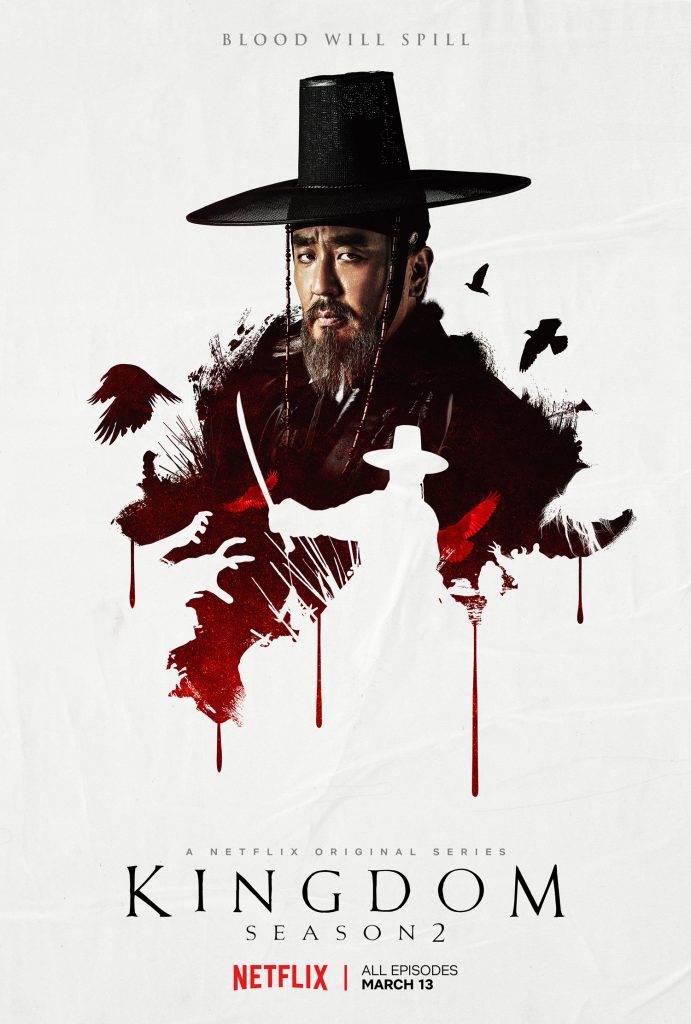 FacebookTwitter
SubscribeGoogleWhatsappPinterestDiggRedditStumbleuponVkWeiboPocketTumblrMailMeneameOdnoklassniki
Hellokpop, as an independent Korean entertainment news website (without influence from any agency or corporation), we need your support! If you have enjoyed our work, consider to support us with a one-time or recurring donation from as low as US$5 to keep our site going! Donate securely below via Stripe, Paypal, Apple Pay or Google Wallet.
Related ItemsBae DoonaJu Ji HoonKim Sung KyuKingdom Season 2Kingdom Season 2 trailerRyu Seung Ryeong
← Previous Story Jun Ji Hyun In Talks For New Drama Penned By “Kingdom” Writer Kim Eun Hee
Next Story → Kim Soo Hyun And Seo Ye Ji To Warm Cold Hearts With Romance In Upcoming Healing Drama On tvN