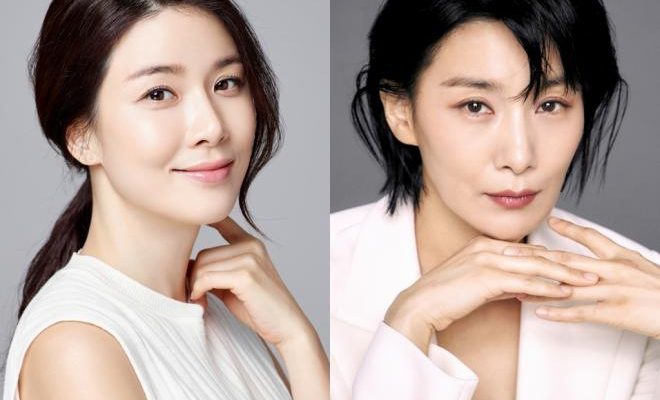 Lee Bo Young and Kim Seo Hyung will fight for their own rights and possession in the upcoming tvN drama!

Top-tier actresses Lee Bo Young and Kim Seo Hyung are teaming up with Love Alarm PD and Melting Me Softly writer for their new drama, Mine. 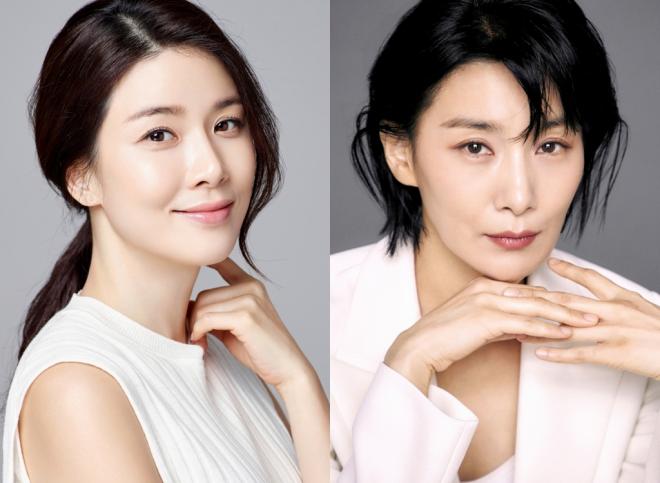 Mine revolves around the story of strong women who escape the prejudice of the society and find what is truly theirs.

Lee Bo Young takes on the role of Seo Hee Soo, a former top actress and second daughter-in-law of the Hyowon Group. After entering the new and secretive world of chaebol, she makes every efforts to protect her existence and own color.

The actress is expected to captivate viewers with her supreme aura and perfect acting as she portrays Seo Hee Soo’s strong charm and bright character.

Kim Seo Hyung plays the role of Jeong Seo Hyun, the first daughter-in-law of Hyowon Group, a woman who is a chaebol to the bone. Owing to her traditional, powerful and extremely rich family, she was born with nobility, decency, and intelligence. She has developed extreme rationality that made her possible to maintain a cold expression in any given circumstances.

The appearance of Kim Seo Hyung, who has boasted a unique charisma and eye-catching screen presence in every dramas she starred in, makes one look forward to her perfect immersion for her role Jeong Seo Hyun.

Mine is penned by Writer Baek Mi Kyung, the creator behind Strong Woman Do Bong Soon and The Lady in Dignity. Joining her is Director Lee Na Jung, who is well-received for her rich production for Love Alarm and Fight for My Way.

The production team shared, “Mine will be a fascinating yet fresh series that breaks the framework of existing dramas. We feel really assured to share this new challenge with two top actresses, Lee Bo Young and Kim Seo Hyung. Please look forward to it and anticipate for it a lot in the future.”

Mine will premiere in the first half of 2021.