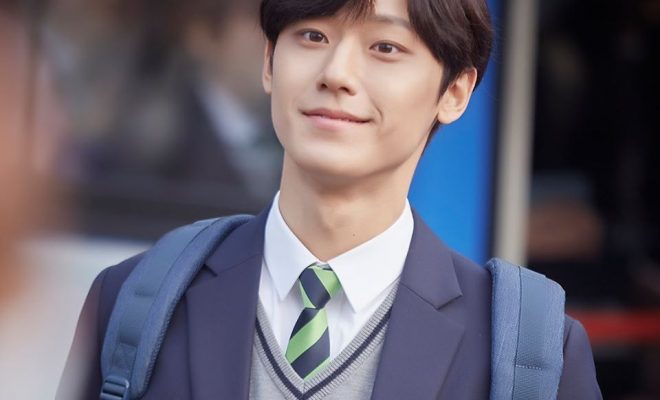 Lee Do Hyun is such an endearing reminder of a high school girl’s crush in character stills released by jTBC!

18 Again traverses the story of a man who wrinkled time and returned to his high school years, just before getting a divorce. The new series will be helmed by Ha Byung Hoon of Go Back Couple fame. The well-loved KBS2 TV series has garnered positive raves with its heartfelt narrative. It is also based on 2009 fantasy film 17 Again. 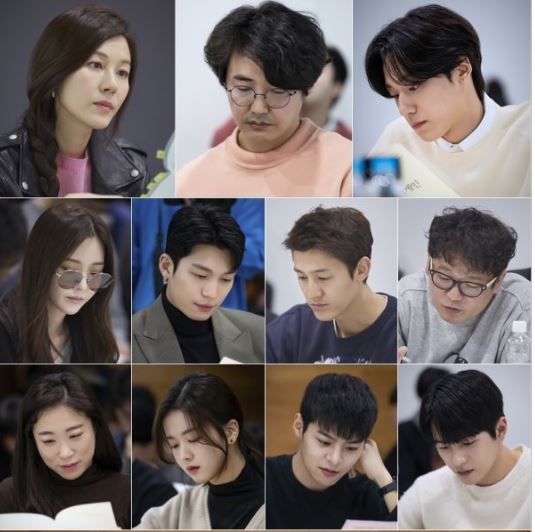 The series stars Yoon Sang Hyun and Kim Ha Neul in the main leads. Yoon suits up as 37 year old Hong Dae Young, a regular middle-aged man who once had a glorious youth being a basketball genius.

Yoon’s character who lives a regretful life with divorce concerns and losing his job gets a chance to be in his 18 year old self again. With a soul of 37 year old, he changes his life and takes a new identity.

Taking the role of young Hong Dae Young is dashing actor Lee Do Hyun. With a new identity as Go Woo Young, he is set to charm viewers with his immersive portrayal. In the released character stills, the actor evokes attractive visual coupled with athletic vibe. 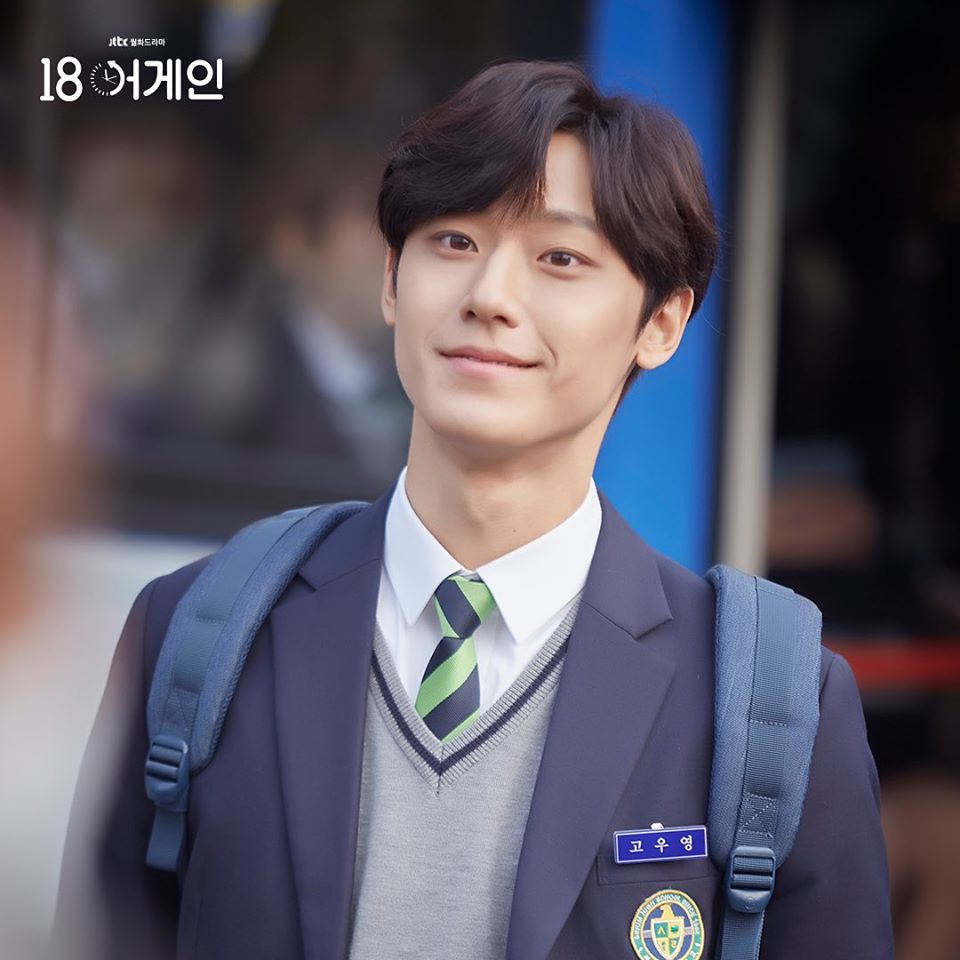 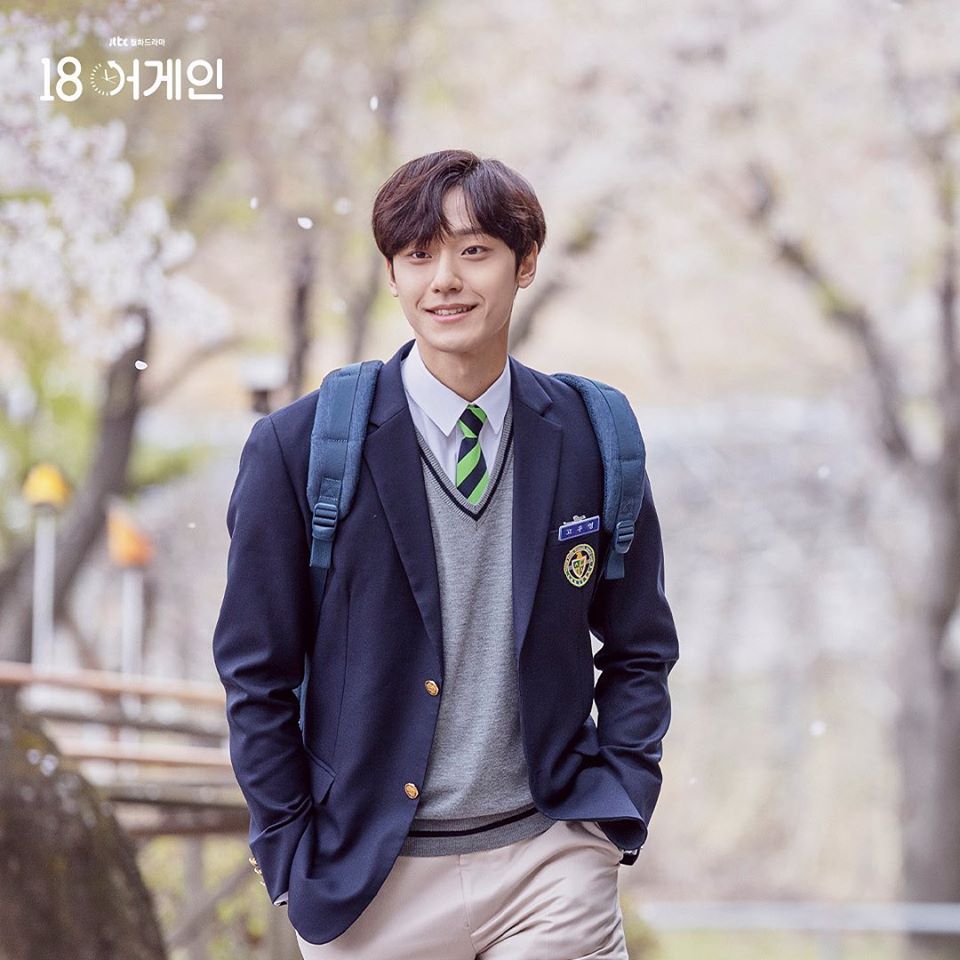 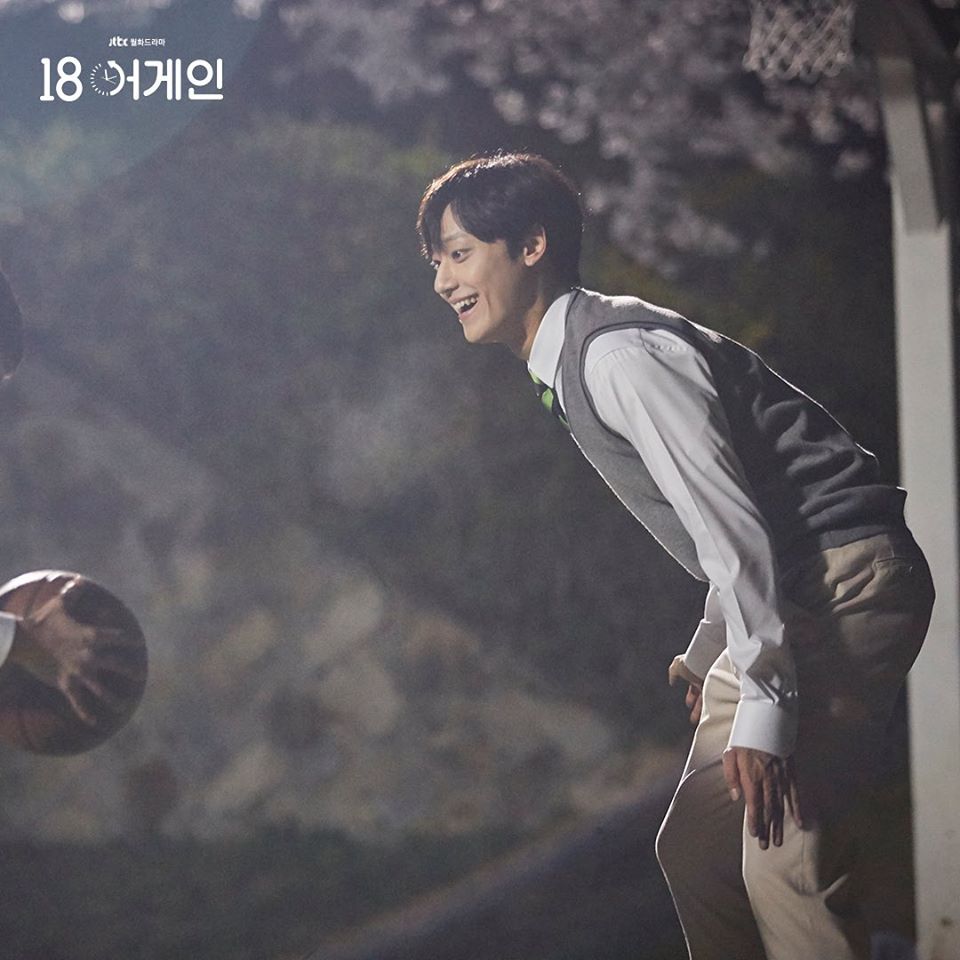 At the same time, his appearance of a young man passionate to play basketball, is also captured raising expectations as to how Lee will digest his role. 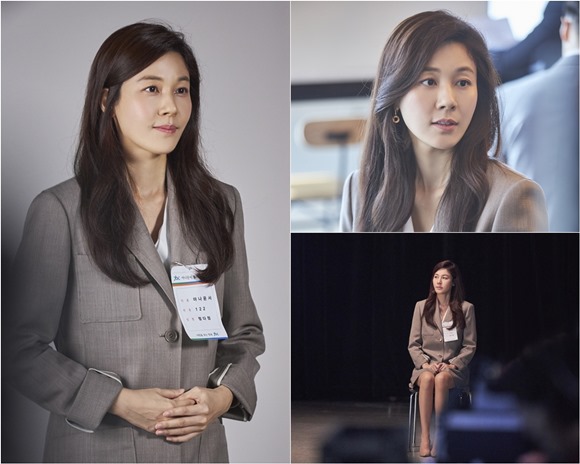 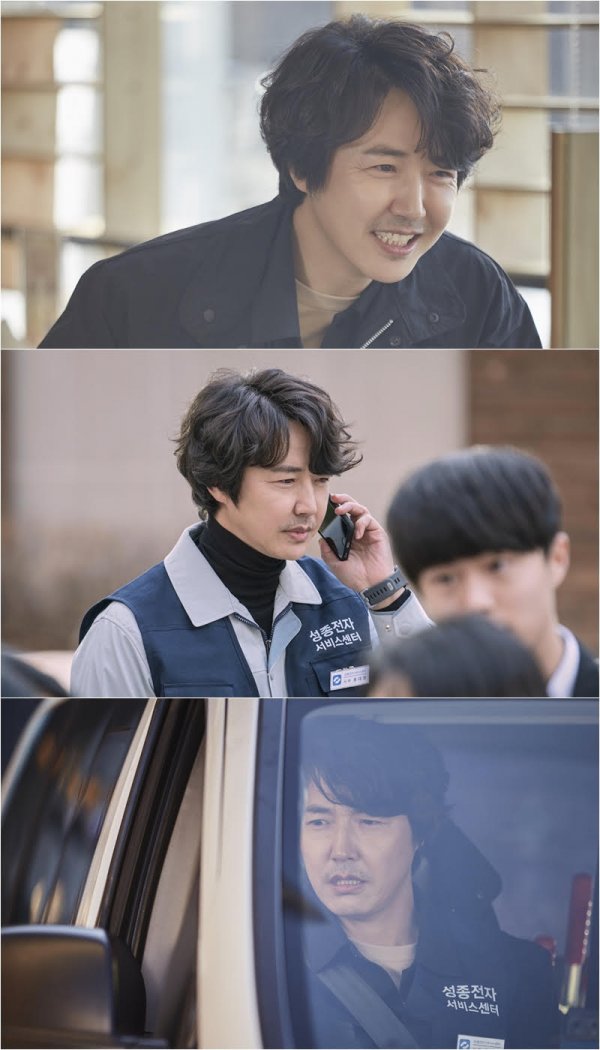 18 Again is slated for September airing following The Good Detective on jTBC.