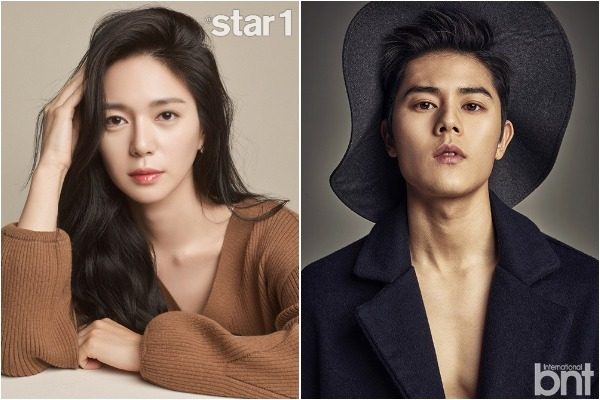 The actors will work alongside Shin Min Ah and Lee Jung Jae in the cable network’s upcoming drama Aide.

On March 28, Lee Elijah’s management agency, KingKong by Starship, confirmed the actress’ participation in the drama.

Aide (literal title) delves into the dangerous and complex world of politics. It will highlight Jung Tae Joon’s struggle for survival as the senior aide gets closer to the pinnacle of political power. 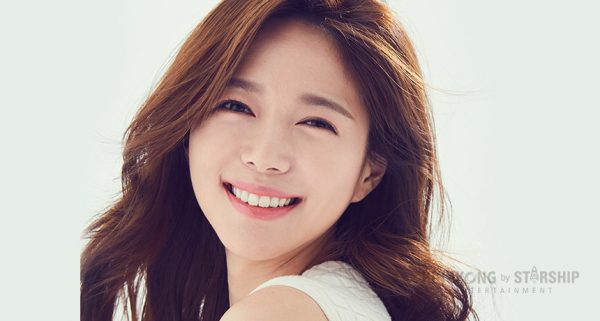 Lee Elijah will play Yoon Hye Won, a woman who has reached a grade 6 administrative assistant position at such a young age due to her burning passion. She lives fiercely and expresses her opinions with such conviction, however, she tries to always do the right thing. She is a team member of Jang Tae Joon (Lee Jung Jae), a senior adviser who works with a congressman.

Also set to appear in Aide is actor Kim Dong Joon, who will play a non-partisan veteran intern. He appears foolish, but in truth, has a sharp eye. His character possesses a strong sense and viewers can expect the actor to demonstrate complete immersion in his role. 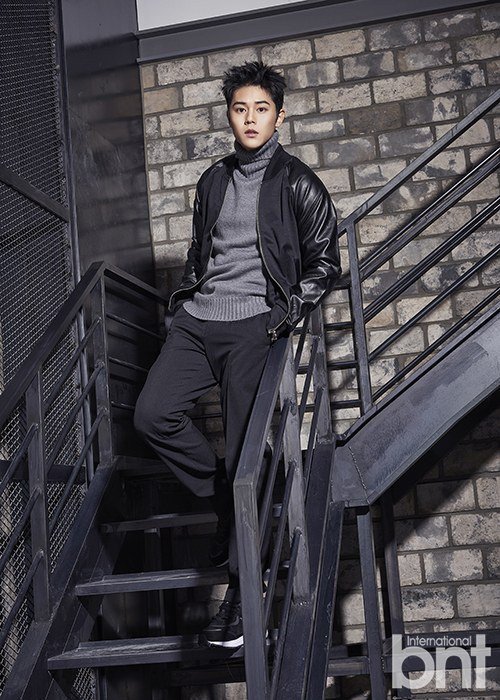 Lee, whose previous works include roles in The Last Empress, Miss Hammurabi and Fight For My Way, will be working with the drama’s director, Kwak Jung Han (Miss Hammurabi, The K2) for the third time. Meanwhile, Kim Dong Joon appeared in dramas About Time and Black, among others.

Writer Lee Dae Il, who wrote Life on Mars and Bring it on, Ghost, is in charge of the script.

Aide will have its broadcast in May following the conclusion of Beautiful World.