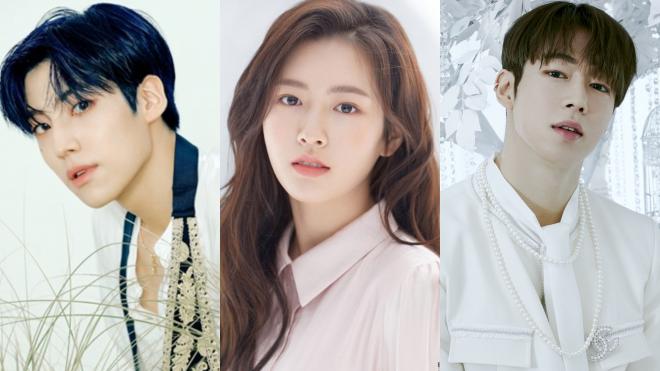 Part-Time Melo is a romantic web series that takes place in a restaurant where people with the worst chemistry have gathered. These people include a secretive woman who wants to flirt, a spy guy who must stop flirting, a smart woman whose decisions are based on data, and a sentimental guy who is strongly influenced by his emotions but toys with other people’s feelings.

The web drama Part-Time Melo will serve as the sequel of the Single & Ready to Mingle, which was all part of the “Melo Series”.

The series was highly popular among people in their 10s and 20s, also known as the “Sampo Generation” — the generation of young South Koreans that do not believe in courtship, marriage, or having kids.

Lee Eunsang will take on the character of Kang Ha Woon, a liberal arts university student and the cute youngest restaurant part-timer who steal women’s hearts.

The well-rounded soloist from Brand New Music originally debuted as a member of the K-pop group X1. After the disbandment, Lee Eun Sang went on to become a solo artist and released his first mini album Beautiful Scar in August 2020.

Following his music ventures, he has also showcased his acting skills by making a cameo in the web drama Let Me Off the Earth. He is expected to continue his acting endeavors through his upcoming web drama.

Furthermore, Lee Eun Sang is stepping up the preparations for his debut as a member of Brand New Music’s next boy group, which is scheduled to be launched in the first half of 2022. 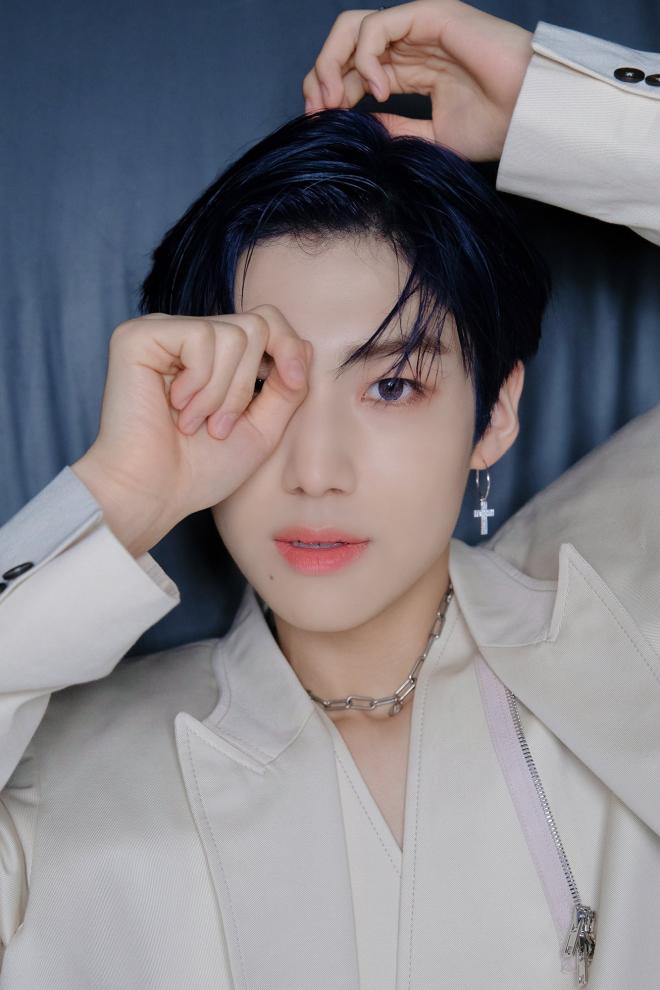 Meanwhile, SF9’s Dawon will portray the role Tak Seon Ho, who has a good appearance yet not-so-good personality. Even though he is sensitive and has a good memory, he uses his smart brain to tease others.

Dawon debuted in 2016 as the lead vocalist and dancer of the charismatic group SF9. He made his acting debut in the web drama Click Your Heart. Following that, he made a cameo in jTBC drama Was It Love?. Just recently, he portrayed the role of Park Bo Young’s brother in the tvN drama Doom at Your Service.

SF9 has also wrapped up the promotions for their ninth mini-album TURN OVER with the title track “Teardrop”. 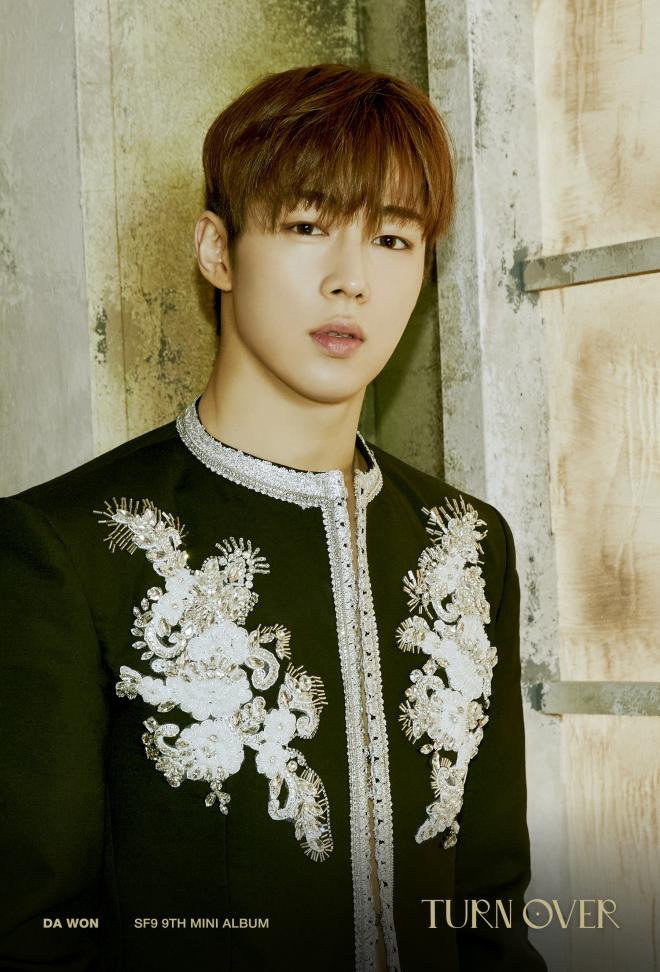 Lastly, rookie actress Min Soo Hwa also confirmed to star as the female lead of Lee Eun Sang and SF9’s Dawon. She will play the role of Choi Ji Seo, a determined and tough girl whose love and life decisions were solely based on data. Because of the pain, she experienced from her past love, she is known to be an ironwoman who believes that love has an expiration date.

The actress made her debut in the music video of singer Shin Yong Jae’s So What, If Flowers Are Pretty, which was released in May.

Through her authentic and delicate acting, Min Soo Hwa has captured the attention of viewers by emotionally expressing the excitement of love and the pain of parting. 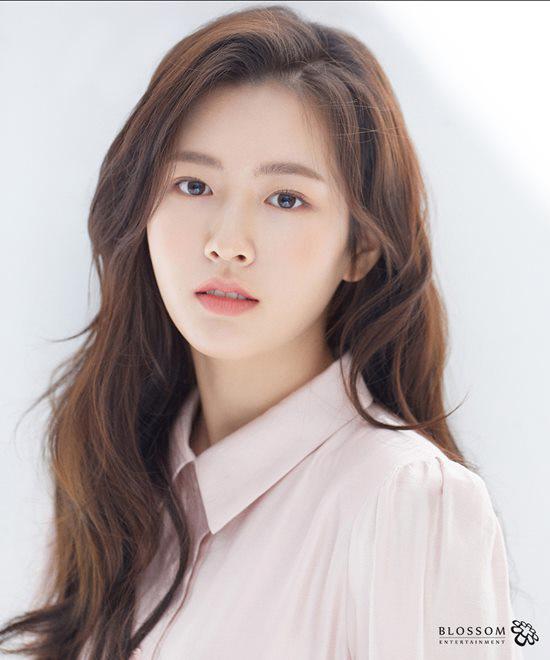 Produced as a KT Seezn original, Part-Time Melo will be released on Seezn in the second half of 2021.