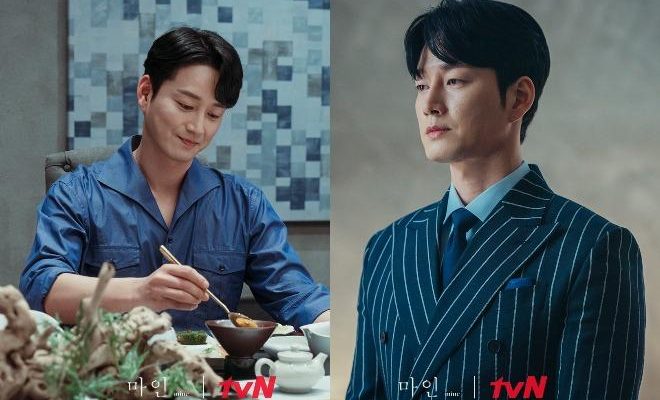 Lee Hyun Wook will portray a rich heir in tvN’s newest drama Mine (literal title). The drama follows the story of women as they try to find their identities while freeing themselves from prejudices. Lee plays the role of Han Ji Yong, the second son of a wealthy family who runs the Hyowon Group. He marries Lee Bo Young’s character, Seo Hee Soo who is a former actress. 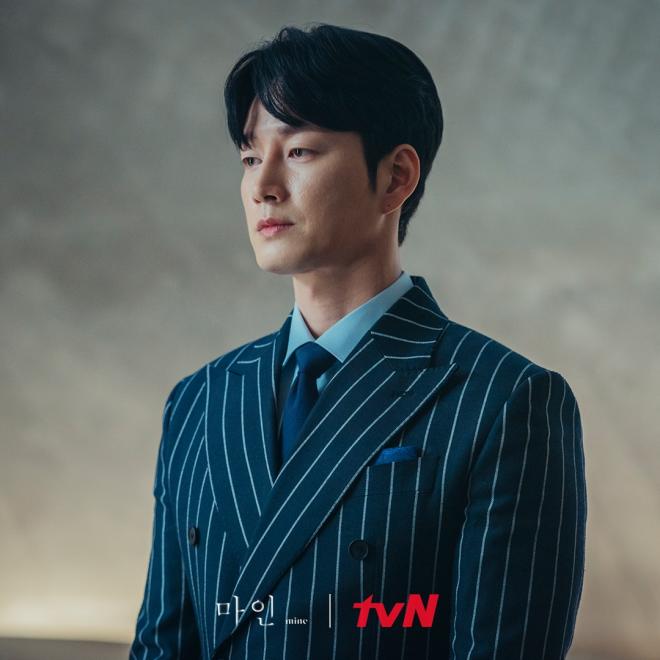 The actor, who previously starred in the series She Would Never Know, revealed that he was drawn to the drama when he first read the script. He said, “The drama has a charm that is attractive.  But more than that, since it is a drama that I could do with good seniors, writer and director, I did not hesitate to accept the project.”

Talking about his character, Lee Hyun Wook stated that he became introspective in terms of approaching his new role. “I thought a lot about how to project well the appearance of someone who is a successor of a chaebol family and I want the audience to see that through the [luxurious] clothes I wear. I tried to come up with ideas to convey that aura.”

“Because Han Ji Yong is a person who always has money and can afford things unlike ordinary people, I also thought that there might be things that the character takes for granted,” the actor added. 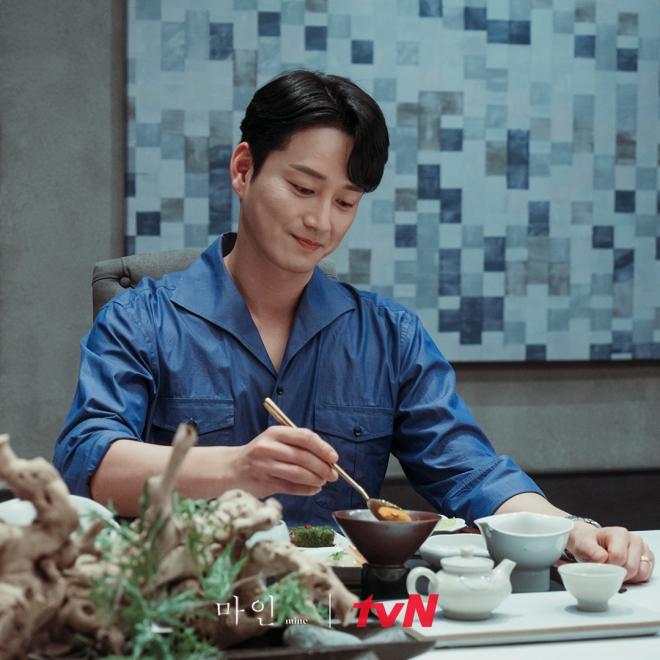 In the released photos, Lee Hyun Wook dons a fancy suit befitting the character of Han Ji Yong. He also wears a slight smile, showing comfort and a relaxed expression of someone born into money. The images clearly showcased how the actor immersed into the role.

Mine eyes its first broadcast in May, taking over the Saturday-Sunday timeslot currently occupied by Vincenzo.