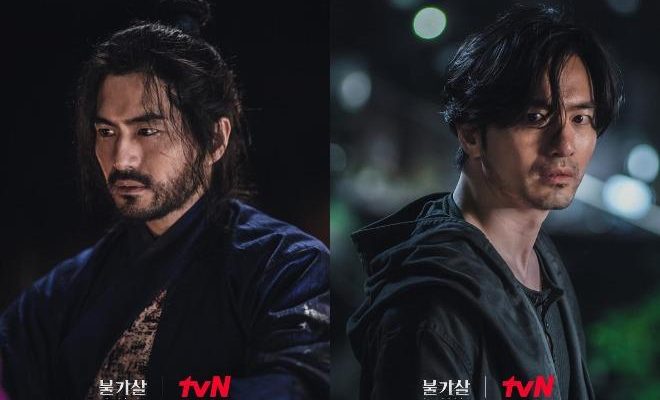 tvN gave a preview of the actor’s character in the images released.

Lee Jin Wook is an immortal being on a mission in the network’s upcoming Saturday-Sunday drama, Bulgasal: Immortal Souls. The series follows the journey of a 600-year-old man who is in pursuit of a woman. 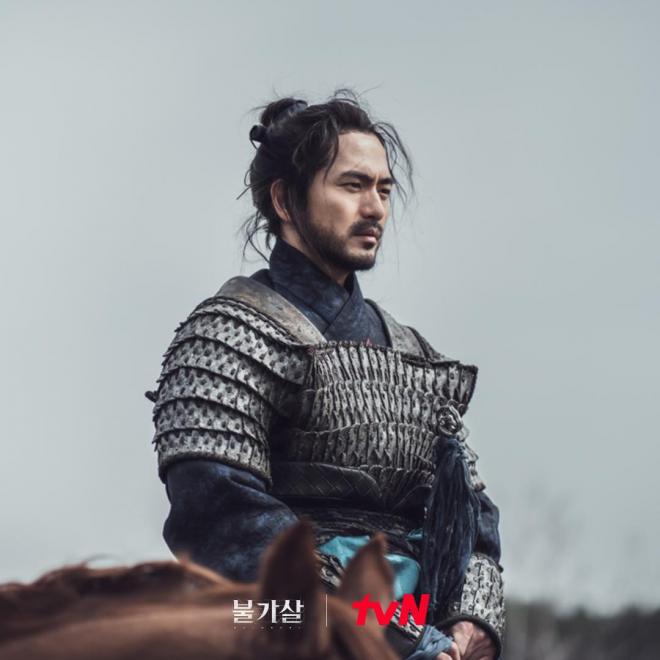 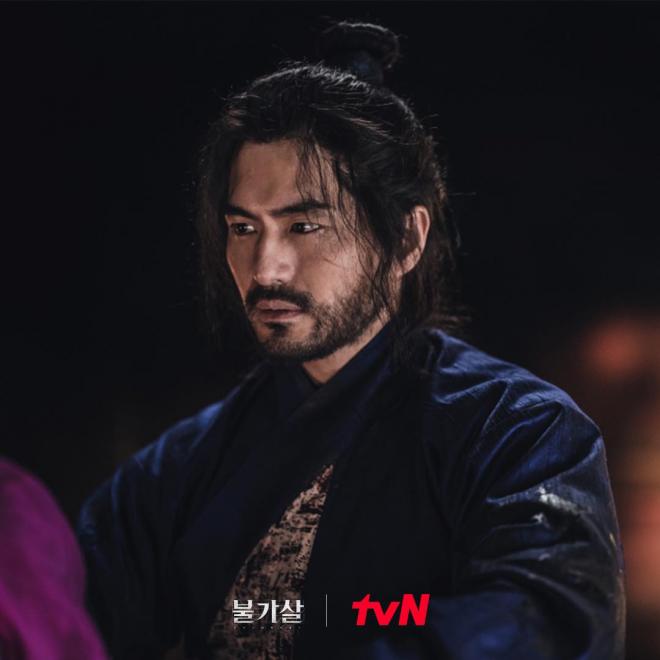 Dan Hwal, portrayed by Lee Jin Wook, was once a human but transformed into a mythical creature known as Bulgasal. Living the immortal existence, he chases after Min Sang Woon (portrayed by Kwon Nara). She is a former Bulgasal who gets reincarnated as a human but keeps all memories of her past reincarnations.

The images released show the character in his past and present existence. Donning on a traditional warrior armor, Dan Hwal is on top of a horse assessing the situation. His fierce demeanor and sharp eyes imply how Warrior Dan Hwal oversees the battleground. In the next image, he is without his battle suit but instead wearing hanbok. He has an intense gaze with sadness reflected in his eyes.

Doomed to live forever after becoming a Bulgasal, he endured the curse of immortality. For 600 years he experienced the pains of dying. Stabbed, burned in a fire, and fell off a cliff, Dan Hwal wen through it only to come back to life again. As he resigned to his fate, Dan Hwal grew resentment and vowed revenge on the woman responsible for his cursed existence. 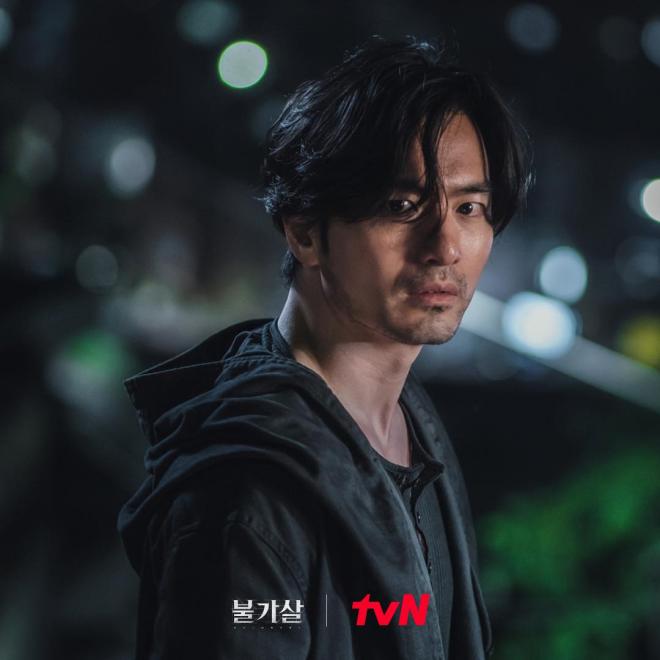 In the stills showcasing the present time, Dan Hwal is in search of Min Sang Woon. He is wearing modern clothes but is now more vengeful and consumed with a lot of anger. Lee Jin Wook exuded an aura that clearly defines the contrast of the character’s presence in the different timelines. His immersion into the role is making viewers curious about Dan Hwal’s immortal, yet sad life story full of regret and driven by revenge. 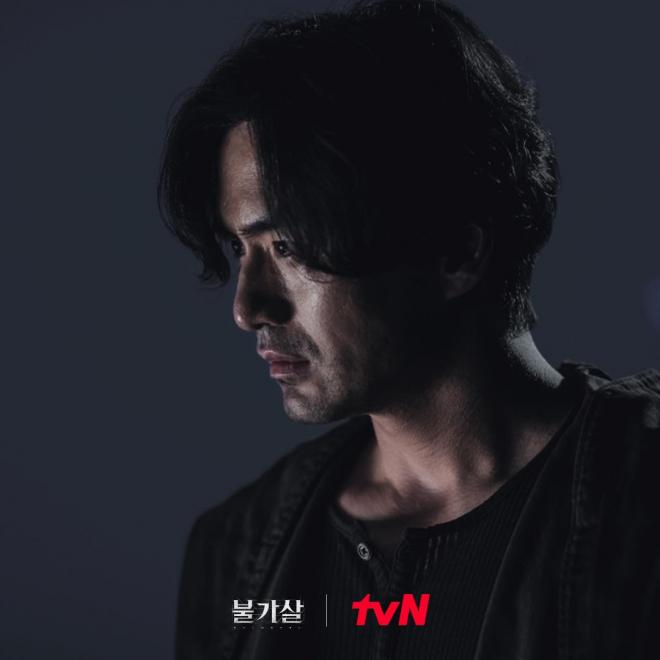 The production team said, “Bulgasal Dan Hwal is a character completed through Lee Jin Wook. Please look forward to the story and existence of a Korean immortal that Lee Jin Wook will portray.”

Bulgasal: Immortal Souls will have its premiere on December 18 at 9PM KST.