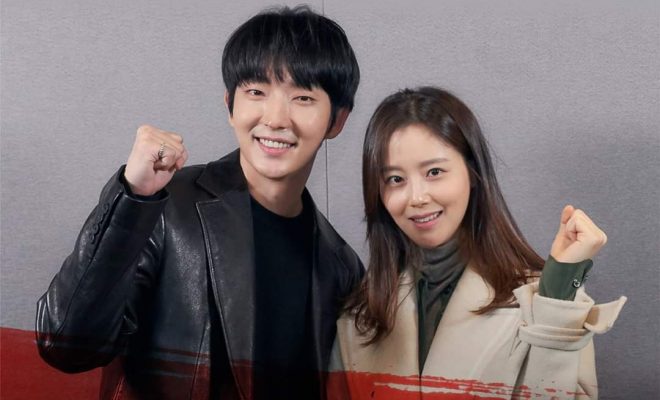 Reuniting since their stint in South Korean adaptation of Criminal Minds, Lee Joon Gi and Moon Chae Won are pumped to proceed with diligence for their newest collaboration 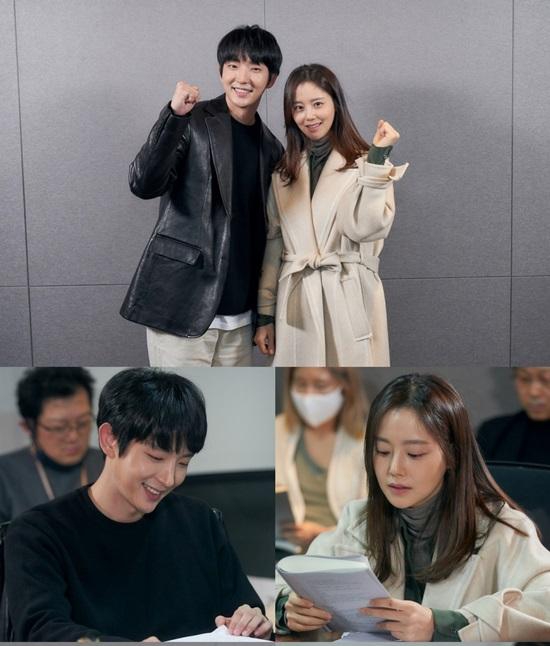 Orchestrating the production is Director Kim Cheol Gyu. He has produced lauded series including Mother and On The Way To The Airport. Penning the script is Yoo Jung Hee who was praised for Naked Fireman. 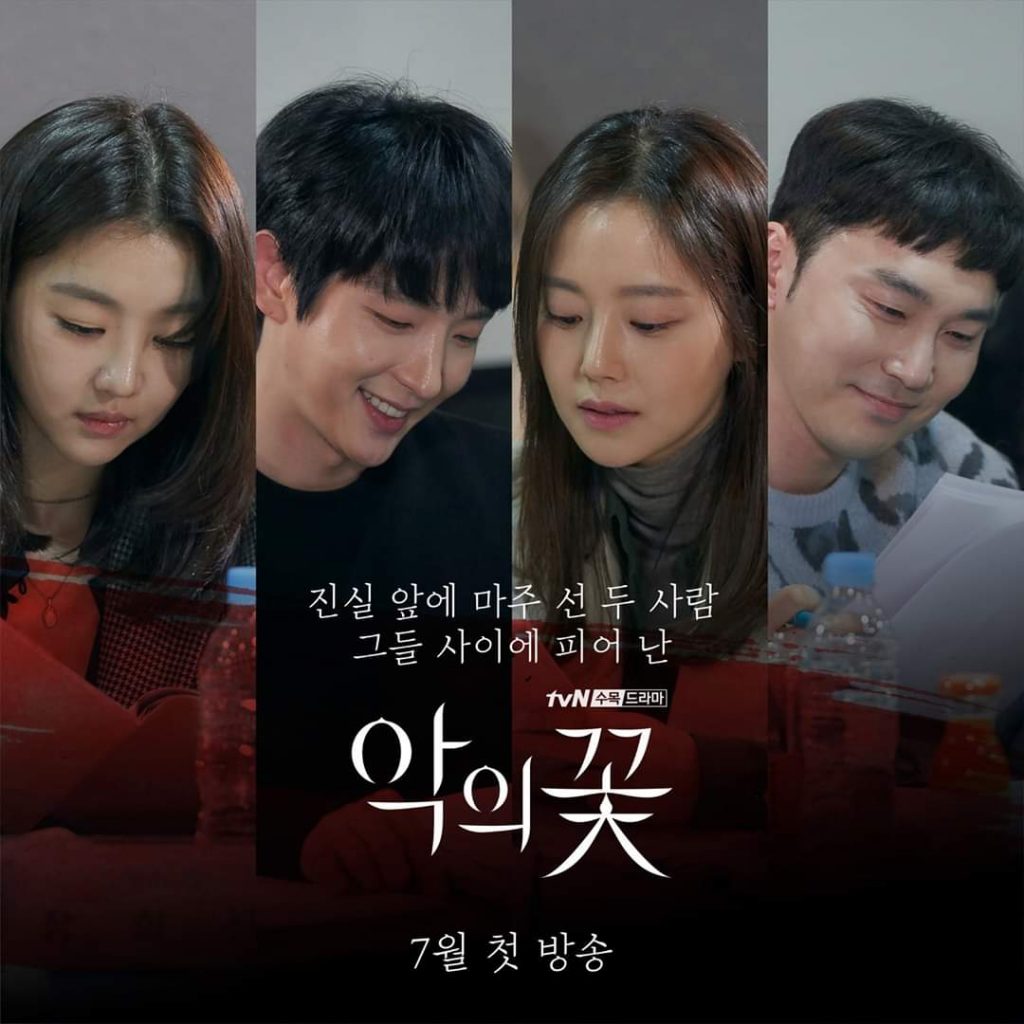 Taking a thrilling plot, the drama revolves around the story of a psychopath who turned a new leaf leaving his old vile identity. However, his wife who is a police officer delves to unearth the truth about him.

Meanwhile, Moon Chae Won plays the role of Cha Ji Won, a homicide detective who is passionately curious to perform well in her job. That includes tracing her husband’s history when she felt something off about him.

The sentimental pursuit between two people confronted of the truth they want to run away from spins the conflict of the story. 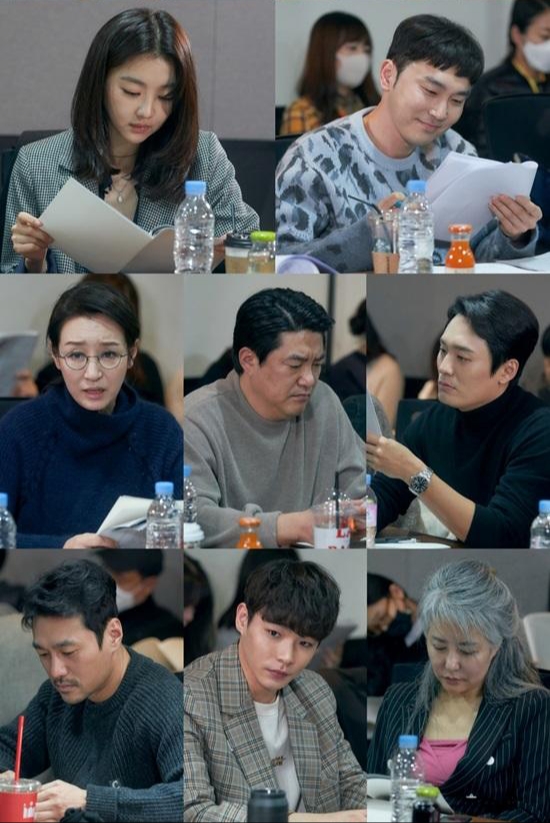 Recently, the cast and production team met for the first table read in a pleasant mood.

Present in the event are director Kim Cheol Gyu and writer Jung Hee Yoo. Along with Lee and Moon, the supporting leads also attended the event including Jang Hee Jin and Seo Hyun Woo.

Excited for his new series, Lee Joon Gi hopes for a work that can be remembered by the viewers for a long time. Likewise, Moon Chae Won aims for the same. Also, she promises to show great portrayal for the great work she received.

After greeting each other on a happy note, the cast members immerse to their roles the moment the read-through started.

Capturing the complex character of Baek Hee Sung, Lee displayed his familiarity to the character. Additionally, Moon exudes the double charm of a lovely wife and charismatic passionate detective.

Expectedly, their chemistry heat up the session. They show delicate acting to the breathtaking tension of doubts meant to challenge their marriage.

Moreover, Jang Hee Jin completely melts into her character Do Hae Soo. She is the daughter of a serial killer who has survived a terrible family history alone. Film actor Seo Hyun Woo takes the role of journalist Kim Moo Jin with on-point expression.

Divided into four perspectives, the firm roster of the main cast attest to the production team’s effort of presenting a quality series for fans to root for.

Flower of Evil is slated to be broadcast in July via tvN. 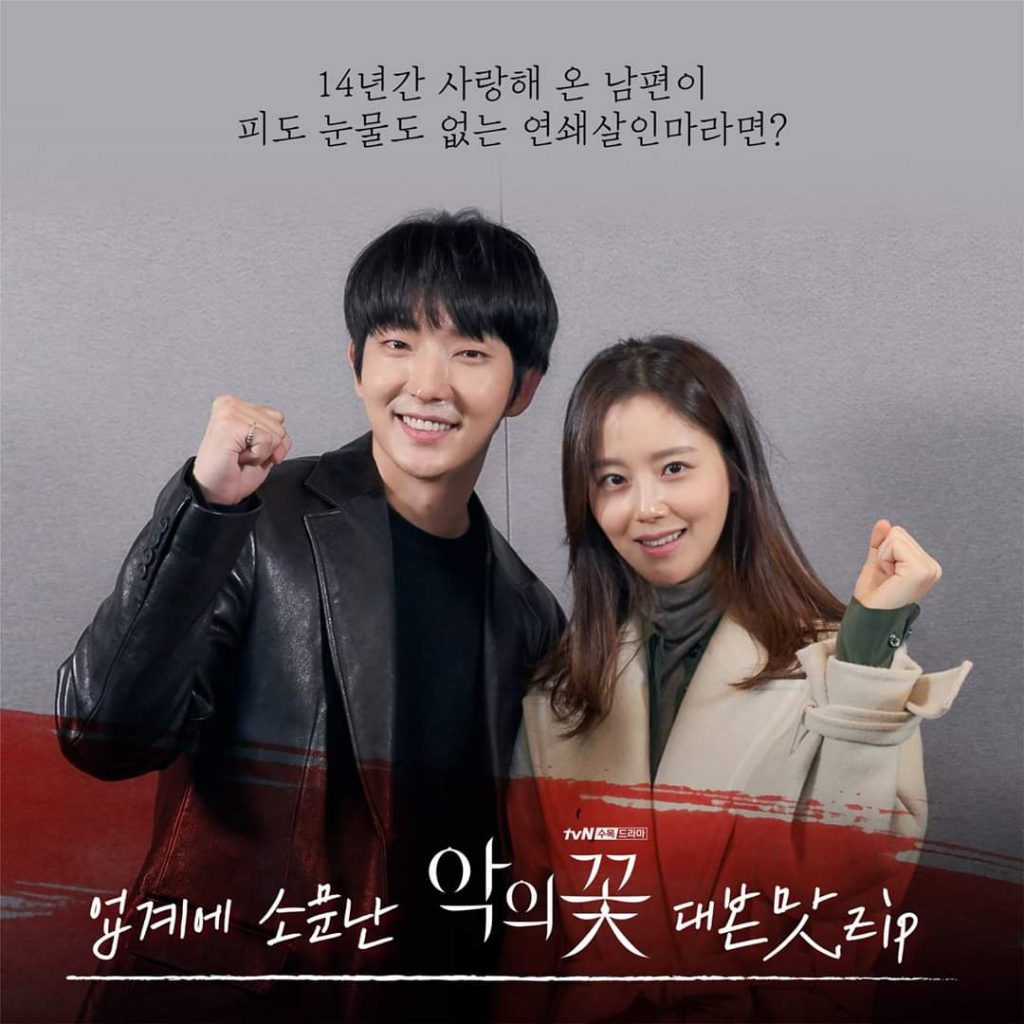