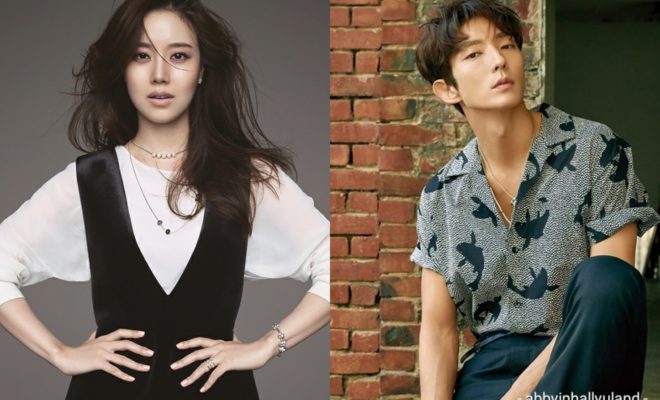 The two has worked before in the Korean adaptation of Criminal Minds which also aired on tvN. 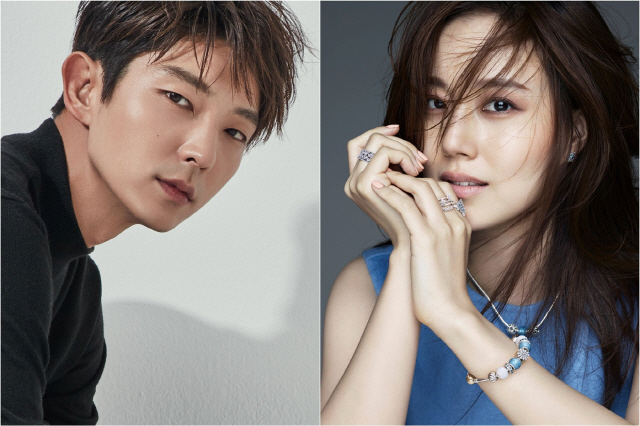 Titled 악의 꽃 Flower of Evil (literal translation), the new series is backed up by Studio Dragon. Taking a thrilling plot, the drama revolves around the story of a psychopath who turned a new leaf leaving his old vile identity. However, his wife who is a police officer delves to unearth the truth about him. 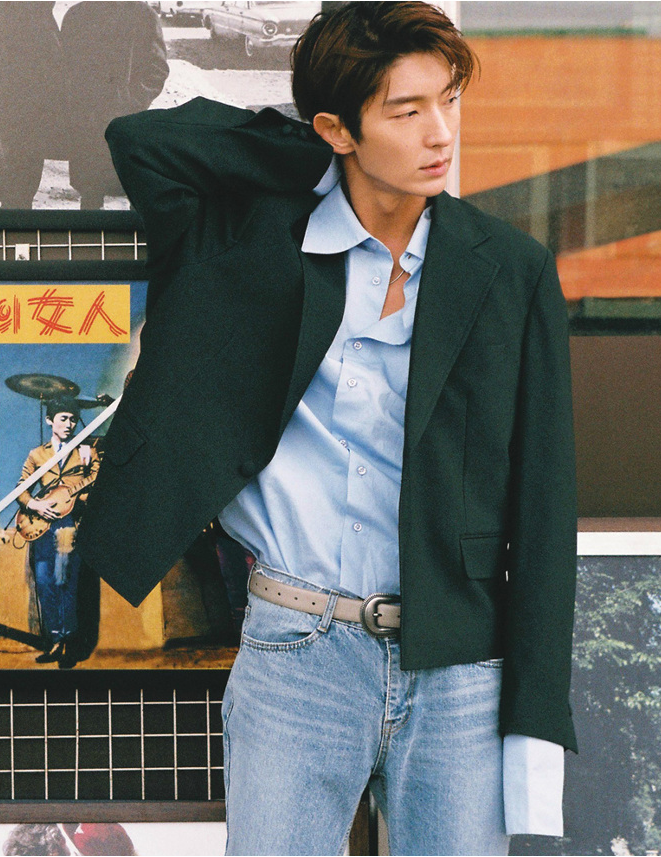 Meanwhile, Moon Chae Won plays the role of Cha Ji Won, a homicide detective who is passionately curious to perform well in her job.

The new project also marks the comeback dramas for both Lee and Moon. 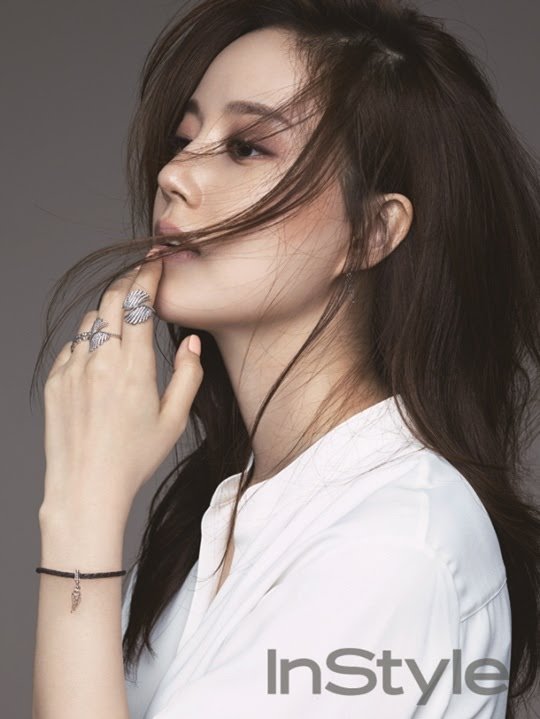 Orchestrating the production is Director Kim Cheol Gyu who has produced lauded series Mother and On The Way To The Airport to name a few. Penning the script is Yoo Jung Hee who was praised for Naked Fireman.