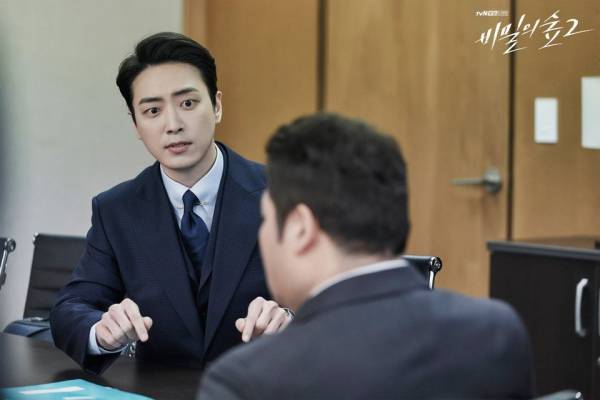 Contents related to Stranger 2 premiere are going full blast, and we sure don’t want our favorite villain to be left out!

Returning for the prominent role Prosecutor Seo Dong Jae, versatile actor Lee Joon Hyuk announced more facets to his character to look forward to. Stranger 2 begins airing on August 15 via tvN and will be released exclusively on Netflix. 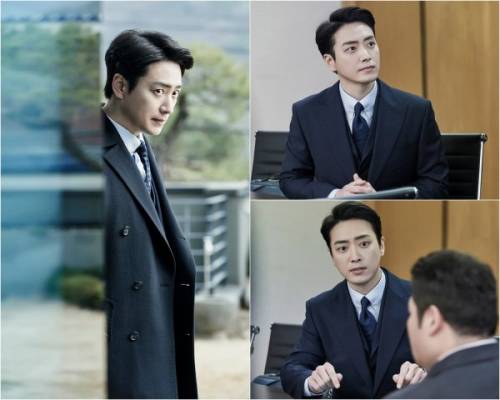 Last season, Lee Joon Hyuk played suited up to a prosecutor  character who can kneel anywhere to gain power and wealth for profit. Showing his selfish survival instincts and inferiority complex that fuel his evil deeds, he attracted attention as a hateful villain.

In a recent interview, he smartly quipped that Seo Dang Jae still lives tirelessly. The actor also conveyed how he cherished Seo Dong Jae’s annoying charms. Expressing how his character made evident mistakes and definitely lacking, he agrees that his life is a tragedy. He also adds how his character is fun and empathetic if look at closely.

“It had been two years, I wondered if he would have grown a little bit,” Lee said inciting curiosity to his new character look.

What to expect for Seo Dong Jae in Stranger 2?

With viewers curious to how Lee’s character faces Cho Seung Woo for the second season, the actor hints more exciting interactions. Giving out an endearing remark about his character in Stranger 2, Lee Joon Hyuk revealed that Seo Dong Jae will be more talkative.

Asking for a cute request to be patient with Seo Dong Jae, proves how he’s up for disheartening schemes. Thanking viewers for the genuine support, Lee also remarked how meaningful the series is for him.

“I am thankful that Stranger 2 is coming out. I wish many of you join us to support the show,” the actor said.