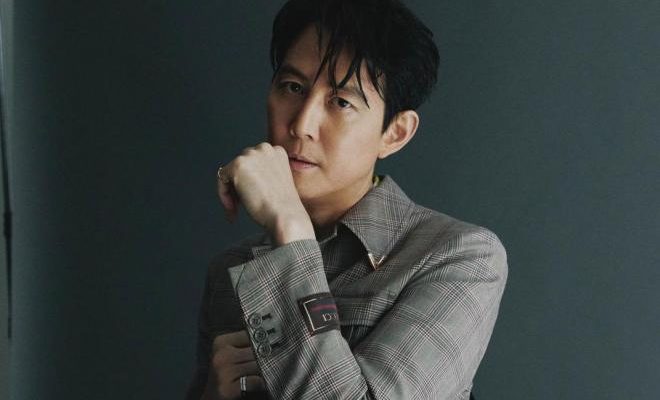 Hats off to veteran actor Lee Jung Jae for leading the brand reputation rankings for movie actors and actresses in March 2022!

Starting the month of March on a positive note, powerhouse actor Lee Jung Jae definitely owns the spotlight by being the current sought-after movie personality. 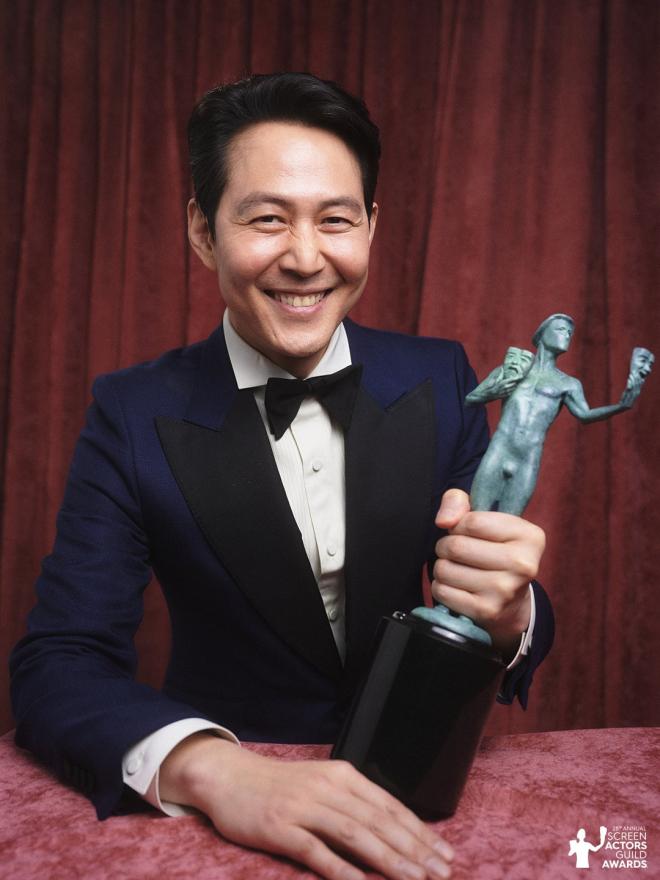 Based on the recent report published by the Korean Business Research Institute, Lee Jung Jae secured the top spot in the brand reputation rankings for movie actors and actresses this month.

The said ranking provided by the organization is based on several factors including consumer participation, media coverage, social media, communication, interaction, and community awareness indices.

Notably, the institution was able to extract a total of 209,197,858 impressions from 50 movie stars from February 9 to March 9.

Some of the high-ranking phrases in his keyword analysis are his mega-hit project on Netflix titled “Squid Game,” “Best Male Actor award,” and “advertisement model.” The words “award,” “congratulate,” and “thank” also appeared in the list of his high-ranking terms.

This goes to show how extremely famous the series he starred in worldwide which even led him to win the Best Male Actor Award in the recently-held Screen Actors Guild Awards. His reign also proves how successful and talented he is as an actor. 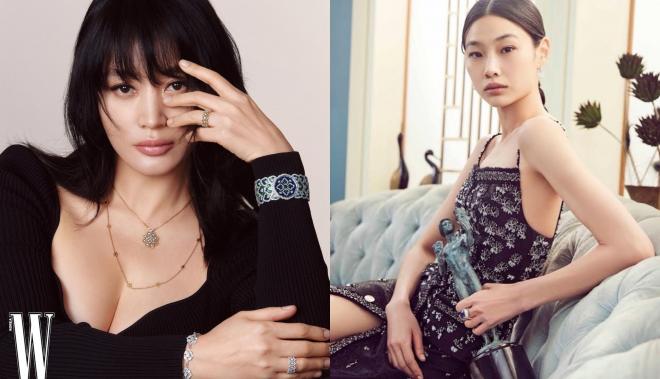 Check out the list below to see the other celebrated and revered actors and actresses who entered this month’s Top 30: