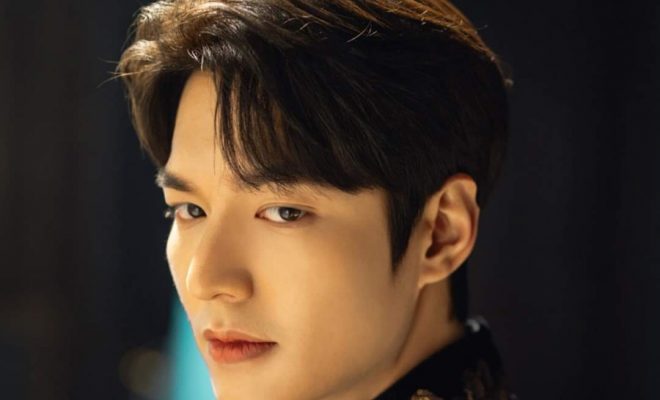 Lee Min Ho Introduces Himself As Korean Emperor With A Peerless Gaze In Video Teaser Of “The King: Eternal Monarch”

As soon as SBS launched the video, it rippled online trending presence exceeding 150,000 views in three hours. Expected to exponentially grow more in numbers, the series is truly one that drama fans cannot wait to see. 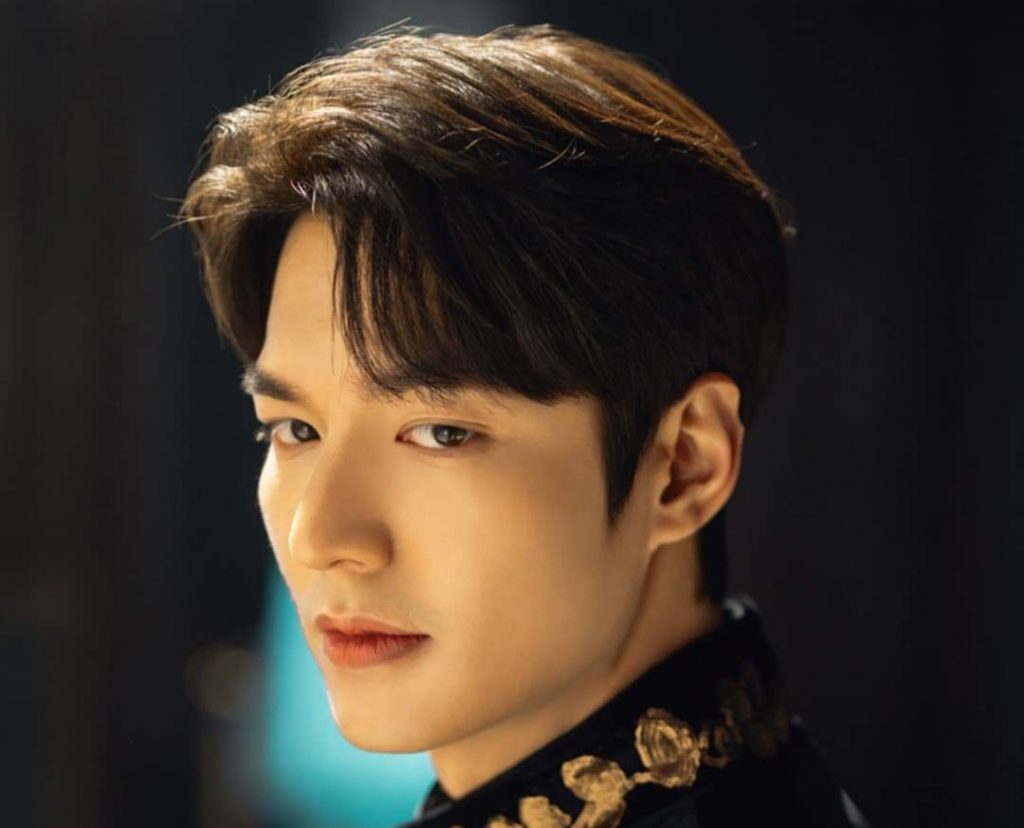 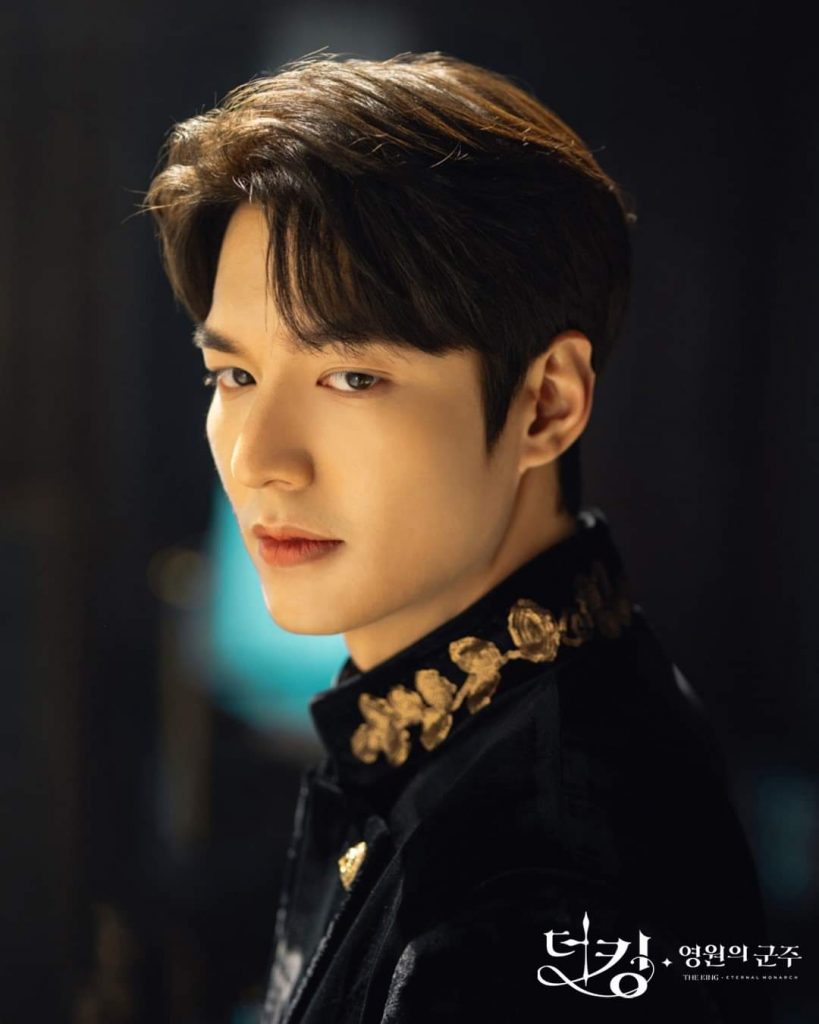 In the released video, Lee Min Ho makes his presence felt with charisma. He introduces his name as Lee Gon, the Emperor of Korean Empire.

Set to play two characters, Lee Min Ho suits up as Korean emperor who is trying to close the dimension to ward off the villain intent to wreak havoc in the kingdom he leads. His other role in the parallel world struggles to protect the people he loves from the projected antagonist.

Based on the initial story sketch, The King:  Eternal Monarch features two settings following its parallel universe concept. It is also billed to showcase romantic moments for the hero and chosen female lead.

Following Lee Min Ho’s dual portrayal, the same challenge will be tackled by Kim Go Eun. She suits up for contrasting characters in the two parallel words. In Korean empire she portrays criminal Luna. Meanwhile, in the Republic of Korea world, she is Jung Tae Eul, a detective who will team up with Lee Min Ho’s character Lee Gon.

Rounding up the lead cast are Woo Do Hwan and Jung Eun Chae.

The King: Eternal Monarch is penned by star writer Kim Eun Sook whose notable works include Goblin, Descendants of the Sun, Mr. Sunshine and Secret Garden.

No definite airdate has been decided yet for the series, but it will air some time in 2020 via SBS. 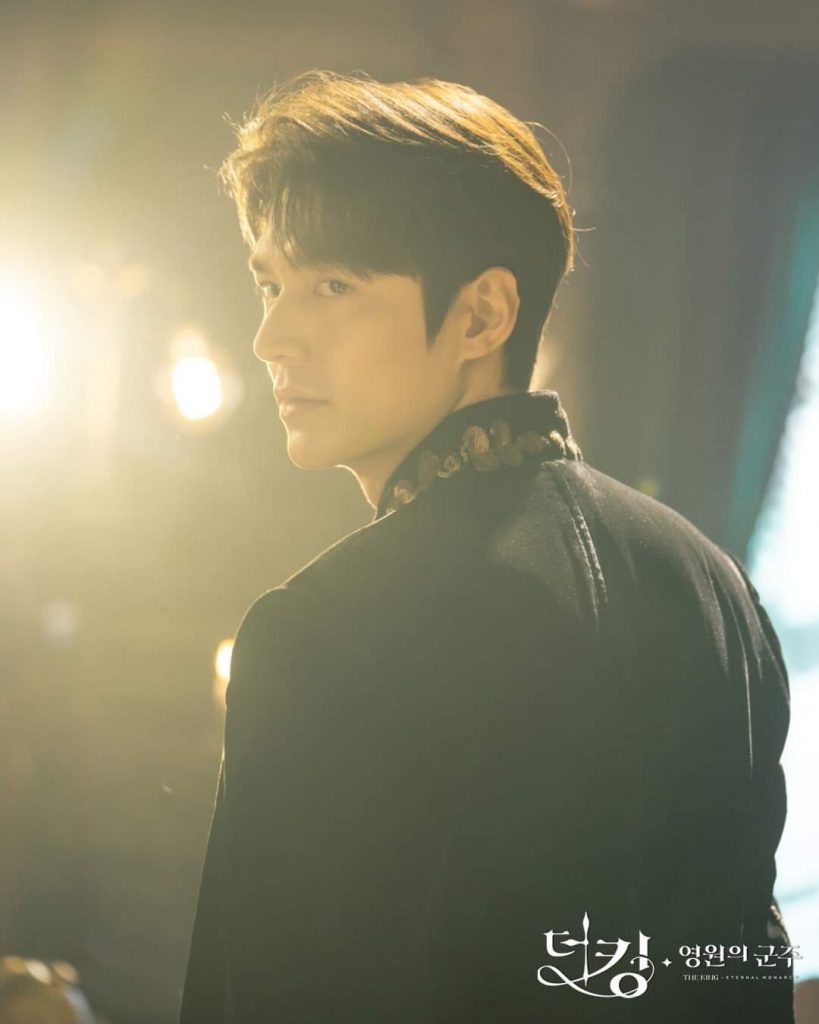