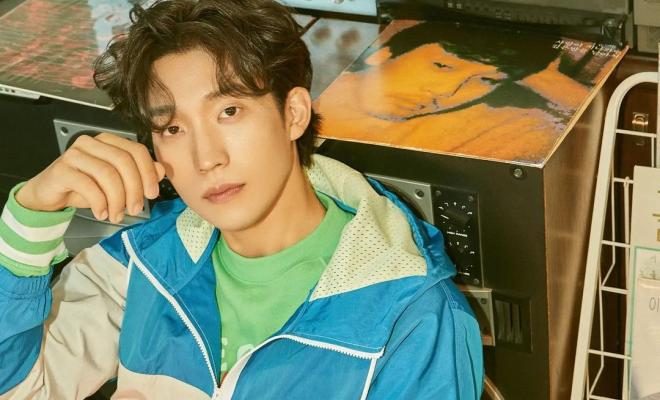 Proving his well-roundedness as an artist, actor Lee Sang Yi will lend his soothing voice to his own tVN drama Hometown Cha-Cha-Cha!

Stone Music Entertainment, the production company behind many popular and addictive soundtracks, revealed on October 15 that the humble artist will lead the program’s latest OST. 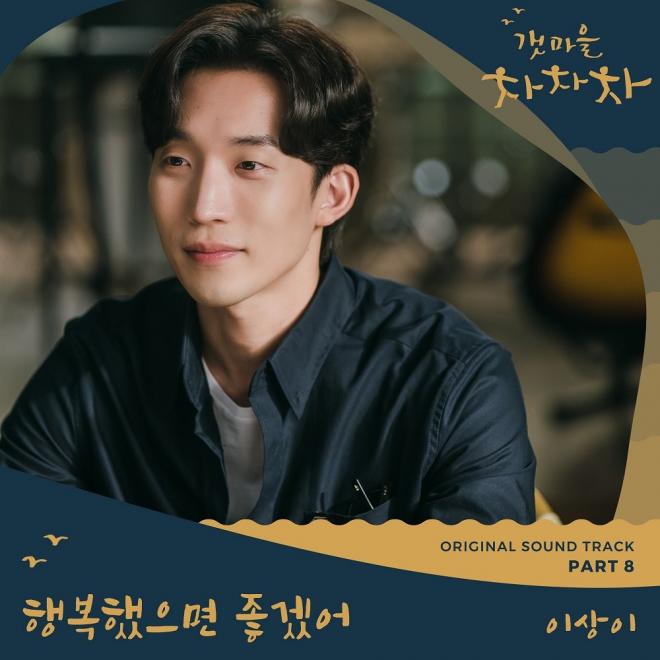 Titled “I Wish You Be Happy,” the track contains the pure feelings of someone who wishes nothing but happiness to the person they cherish and love the most.

Lyrics such as “I want you to be happy/I want you to love me even if it’s not because of me” perfectly encapsulate the message of the song. It also somehow expresses Ji Seong-hyun’s (played by Lee Sang Yi) current emotions towards Yoon Hye-jin (played by Shin Min Ah) in the drama.

Since its appearance on the fourteenth episode, where Hong Du Sik (played by Kim Seon Ho) writes all the things that he wants to do with Hye Jin in the future, many have been interested about the song and its full version. Delivering a heartfelt and touching vibe, it is a song that will surely leave a great impression and make every listener feel emotional.

This project will mark as Lee Sang Yi’s second time to feature in an OST since he sang a soothing track titled “Why Am I Like This” for the drama Once Again. However, he already took part in many musicals in the past so it would not be too surprising if he sings more OSTs in the future. 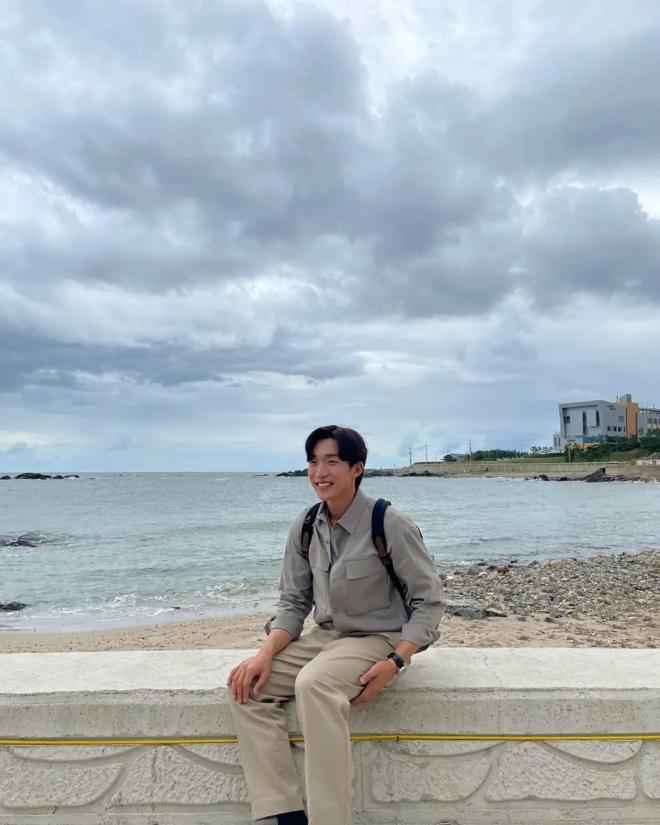 Through his solid and riveting vocals, the actor will surely make every viewers happy while he expresses the thoughts of the drama’s lead actors. His participation in the OST will also increase everyone’s immersion on the plot of the drama, which is about to end this weekend.

ALL ABOUT HOMETOWN CHA-CHA-CHA

Produced by tVN, Hometown Cha-Cha-Cha tells the story of Yoon Hye Jin, a dentist who lost her job at the city after accusing the head of her clinic with overdoing their patients’ treatments, and Hong Du Sik, who is always ready to lend a hand to anyone who’s struggling in the village.

It airs on the afore-noted network every Saturday and Sunday at 9 PM KST and is also available for streaming on Netflix.

Meanwhile, the artist will release “I Wish You Be Happy” on October 16 at 6 PM KST. Fans can also avail of the physical album, which will include a photo book, 2 CDs, polaroids of the singers, photocards and postcards.