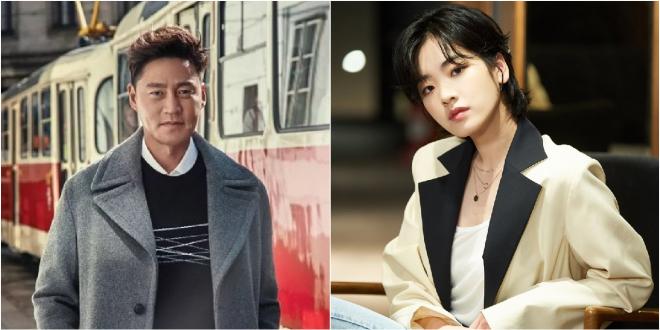 Scheduled to run for 12 episodes, Times will be the first weekend drama for OCN.

It features a time warp premise about a man and a woman living in different timelines. Living five years apart, they will connect to save the looming death of the nation’s president. 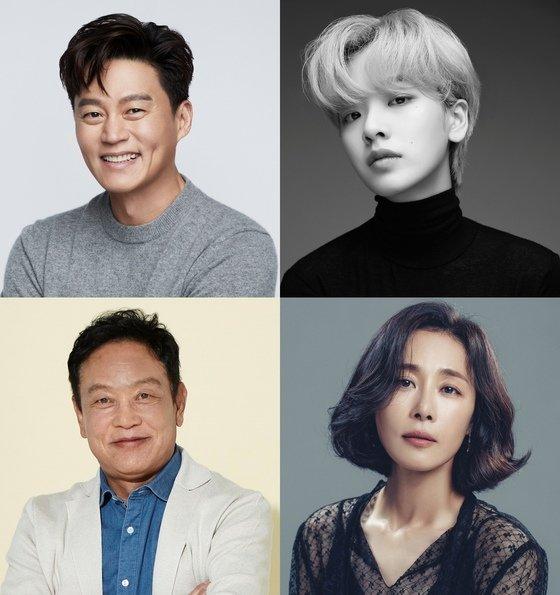 Returning for another drama in OCN, Lee Seoo Jin takes the role of valiant reporter Lee Jin Woo. He pursues the truth as a reporter in ‘The Times’ in the year 2015. After receiving a phone call from the future, he ignores the bafflement and proceeds to chase after the truth.

Lee Joo Young suits up to the role of Seo Jung-in, a passionate reporter in the year 2020. Following the footsteps of her father, she became a journalist. When her father died, she connects to a man from not living in the same year as she is. They work together to unearth the mystery of her father’s death.

Portraying the role of President Seo Ki-tae, Jung-in’s father, is Kim Yeong Cheol. From being a reporter, he experienced the disheartening cover-up of the truth and power play of those in higher position. Motivated, he climbed his way to become the country’s president.

Lastly, Moon Jung Hee takes the role of Kim Young-joo, a member of National Assembly. From her sad childhood, she fights for survival in the cruel world. Dauntless by any threats, she helps President Seo in realizing his dreams and became his close friend.

Slated for February 2021 broadcast, Times will be directed by Yoon Jong Ho. Penning the screenplay are Lee Sae Bom and Ahn Hye Jin.