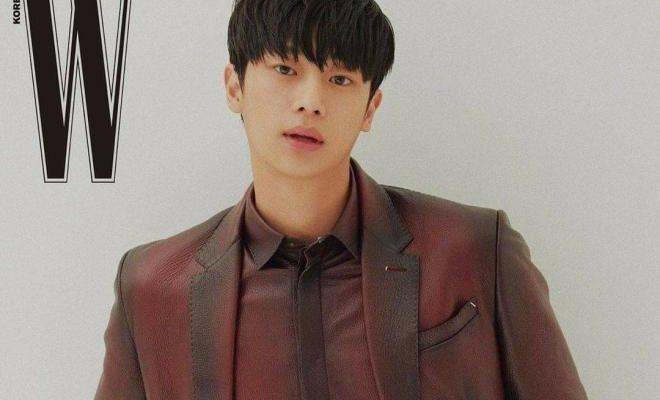 With his promising talent and appealing visuals, Lee Shin Young will certainly intensify the mounting attention for the new series, Awaken. 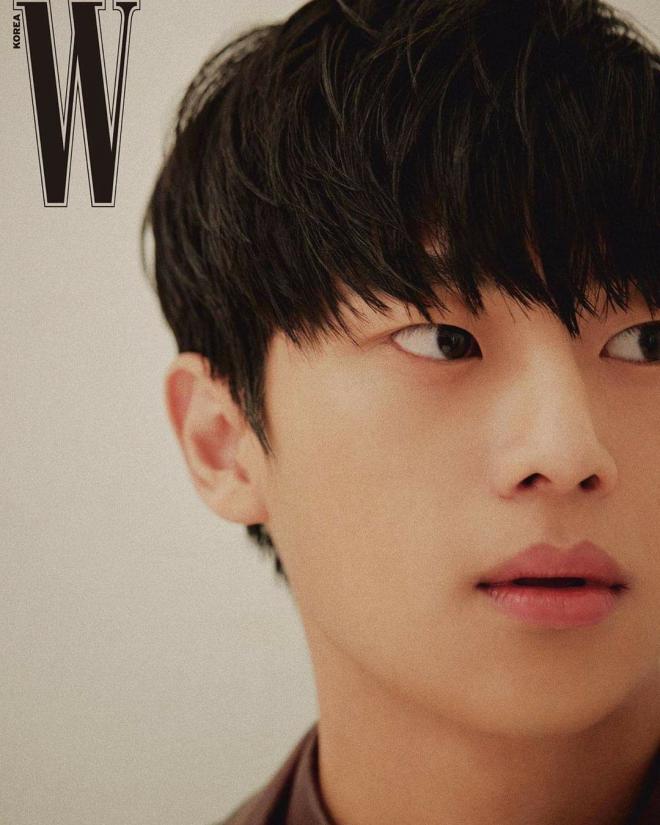 Awaken will revolve around the people who have the task to uncover the cold murder cases that took place in a village 28 years ago. The secret behind the long-forgotten crimes happens to be related to the string of mysterious events that are currently taking place.

Suiting up for the role of Jang Ji-wan, Lee Shin Young will portray his character as a member of the special unit of the National Police Agency. Ji-Wan exudes enthusiasm, dedication and passion for his work.

His confidence earns him the trust of both his superior and colleagues. And his team leader, Do Jung-woo (Nam Goong Min), treats him as an important part of their special team.

The series is the product of the creative tandem of PD Kim Jung Hyun and writer Shin Yoo Dam. PD Kim has been lauded for his previous works in Jugglers and My Fellow Citizens. Writer Shin Yoo Dam, on the hand, has made her mark through her stories in High-End Crush and Gogh, Starry Night.

With an intriguing plot sketch ahead of its premiere, the drama is already drawing attention from mystery-loving fans.

A Star In The Making 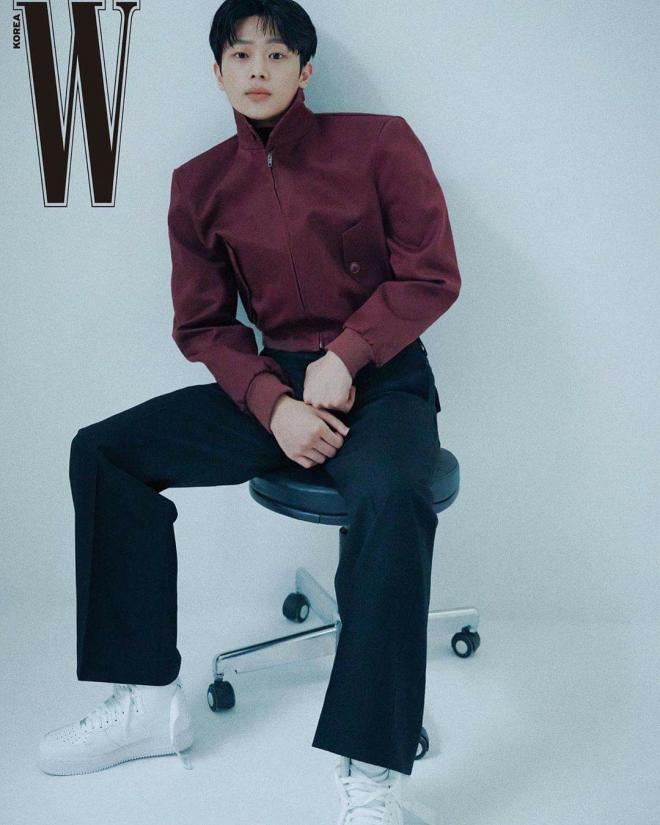 Lee Shin Young’s acting potential was given a good highlight in the global sensational drama, Crash Landing On You. Following the success of the series, he took his first lead role for the drama, How To Buy A Friend.

His performance for the character, Park Chan-hong, manifested his continuous growth in his craft. Throughout the broadcast, he showed consistency and a strong sense of rhythm that satisfied viewers’ expectations.

After proving himself in those two successful projects, he is expected to be more visible in the Hallyu world. With a perfect blend of effortless looks, talent growth and youthful charm, it would just be a matter of time until he gets the spotlight.

tvN’s Awaken is scheduled to premiere on November 30. It will take the 9pm, Monday-Tuesday slot.