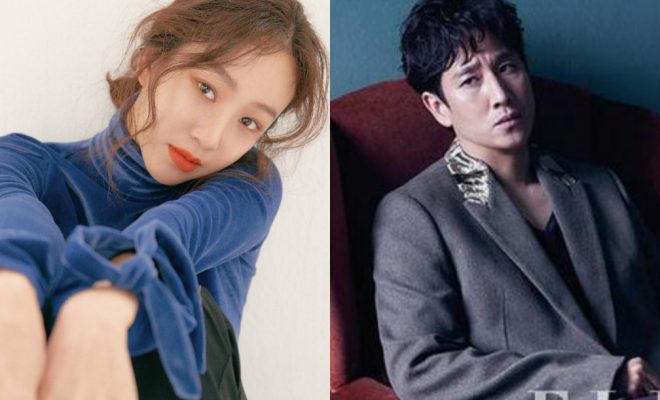 Based on the best-selling book 검사내전 Diary of a Prosecutor (working title) by Kim Woong, Lee Sun Gyun and Jung Ryeo Won challenge what seemed to be a healing drama, depicting the less romanticized lives of prosecutors. 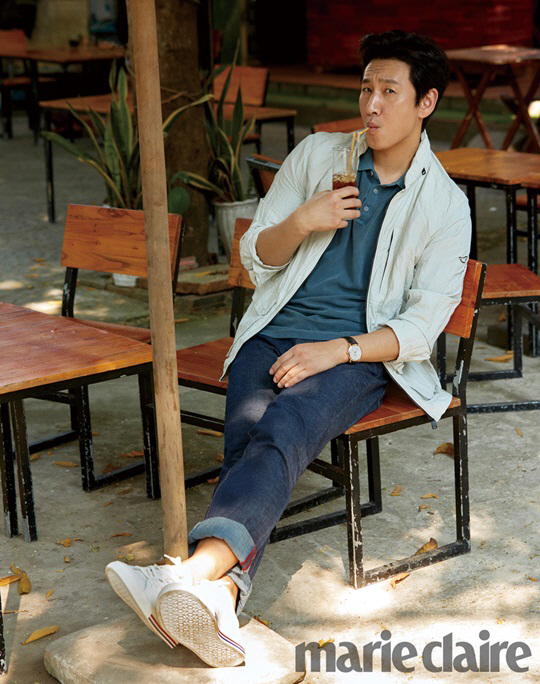 Scheduled to air at the end of the year, the workplace drama would focus more on prosecutors working in local districts.

Returning to the small screen since the well-loved series, My Mister, Lee Sun Gyun takes the role of public prosecutor Lee Seon Woong. Fresh from the success of the film Parasite, the actor aims to immerse as the main hero of the story. Additionally, this will be Lee’s first legal drama. 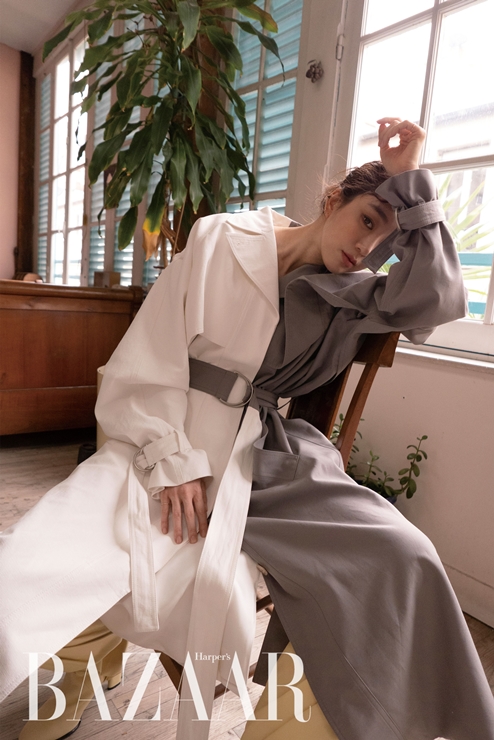 Meanwhile, Jung Ryeo Won who has delighted viewers in last year’s Wok of Love, will portray the role of an elite prosecutor. Interestingly, Jung won the hearts of many in her role as Ma Yi Deum in top-rating KBS2 drama Witch’s Court as a lawyer. Thereby, her upcoming role raises anticipation on how she will fair as a prosecutor.

Backing up the production is the creative team of writer Park Yun Sun and director Lee Tae Gon. The two have worked together on the two seasons of Age of Youth. Moreover, their combined works include Beloved Eun Dong and Alone in Love. Both are well-received romance melodramas.

Diary of a Prosecutor aims a broadcast date before the year ends on jTBC.