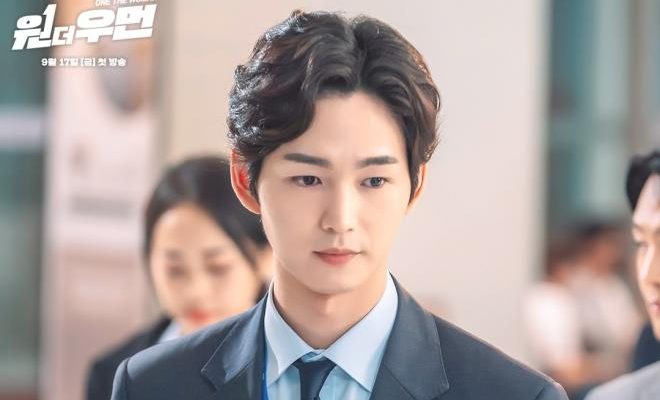 Marking his post-military drama project, the actor suits up to the role of an ideal prosecutor.

One The Woman tells the story of a female prosecutor who becomes an heiress of a wicked chaebol family overnight.

In the drama, Lee Won Geun takes the role of Prosecutor Ahn Yu-jun. He is a classmate of Honey Lee’s character Jo Yeon-joo at Judicial Research and Training Institute.

He is a person who has trained enough to be selected as the No. 1 candidate for son-in-law among the professors of the training institute. Highly intelligent, he also possesses a humble mind.

Lee Won Geun has provided vibrant energy by constantly broadening his acting spectrum regardless of the genre since his debut in Moon Embracing The Sun.

In the still cut released today, Ahn Yu-jun took out his public service ID from the prosecutor’s office and showed it to someone. He appears serious, but soon, a bright smile appears on his face, creating a warm feeling. 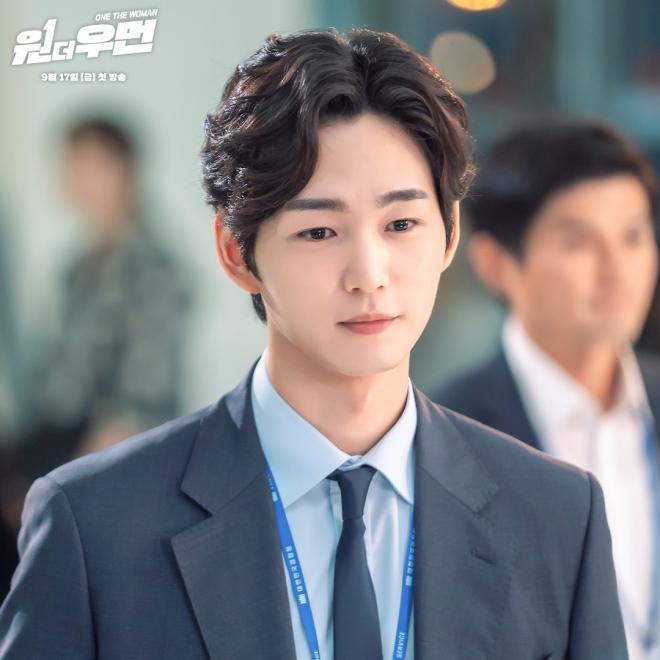 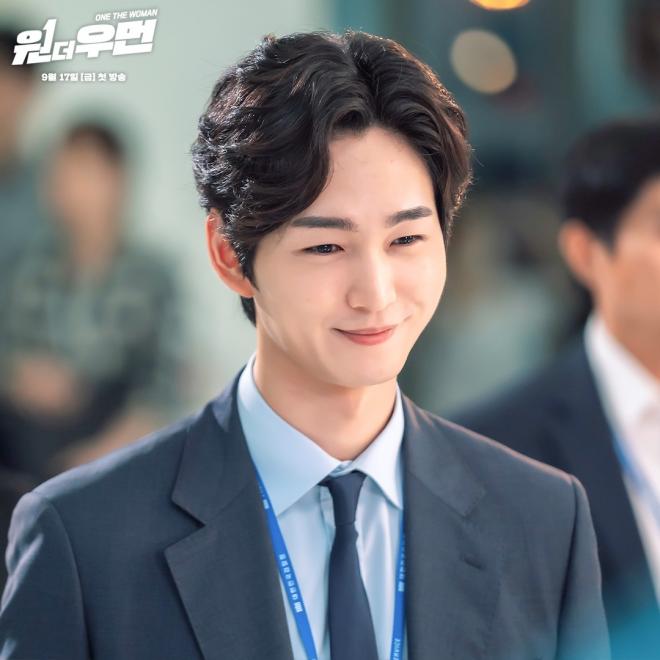 Pledging a mature image for his role, Lee Won Geun invites the viewers to watch One The Woman.

“I am more honored and grateful to be with such a great director, staff, and seniors I have always respected after being discharged from the military. I hope viewers will laugh happily through One the Woman.”

The production team also affirms the actor’s diligence to immerse in his role.

Meanwhile, One the Woman will be broadcast for the first time on September 17, following Penthouse 3.