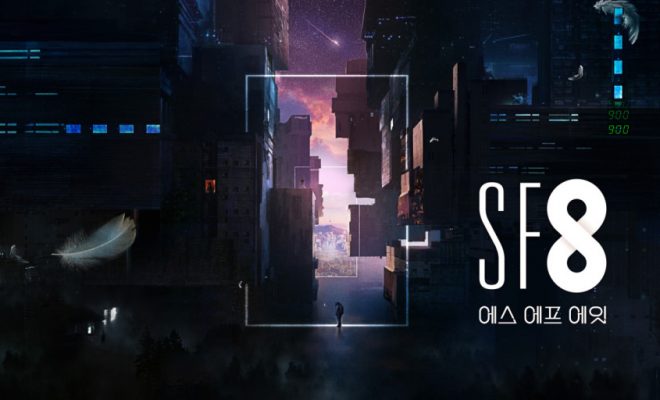 By Lilly | May 13, 2020
FacebookTwitter
SubscribeGoogleWhatsappPinterestDiggRedditStumbleuponVkWeiboPocketTumblrMailMeneameOdnoklassniki

MBC, the Director’s Guild of Korea (DGK) and Wavve had joined hands for a crossover project, SF8. Comprising of eight film dramas directed by different directors, the project is produced by Soo Films and has successfully wrapped up the shooting.

The shooting for the series began on February 21 with director Jang Chul Soo’s White Crow. On May 7, the final drama Human Proof directed by Kim Eui Seok completed its shooting. Eight directors from DGK were involved in the SF8 project. 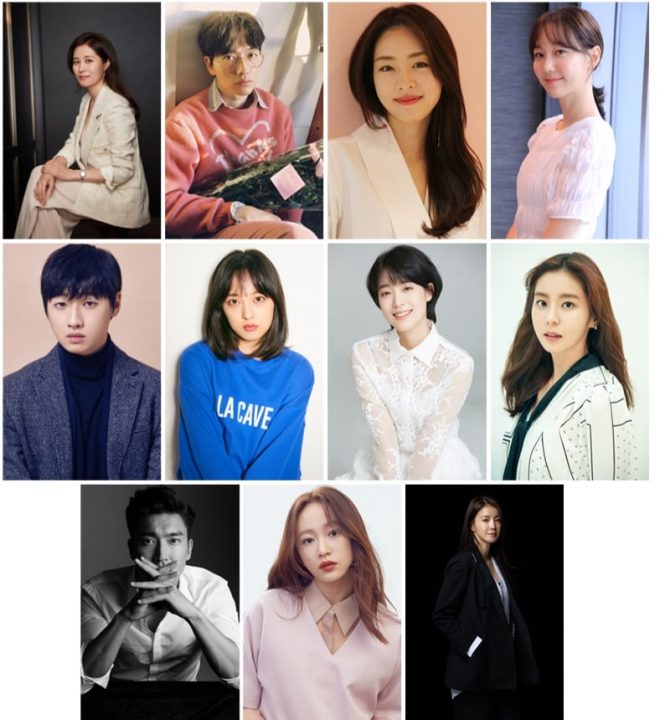 Han Ka Ram’s Blink is an action drama with Lee Si Young and Ha Joon as the main leads.

Min Kyu Dong worked on Nursing which features Lee Yoo Young, Ye Soo Jung, Yeom Hye Ran, and Yoon Kyung Ho. The story is based on a world that is dominated by robots.

Lee Yeon Hee and Lee Dong Hwi are part of The Female Shaman that centres around an artificial intelligence fortune-telling service which is directed by Roh Deok. 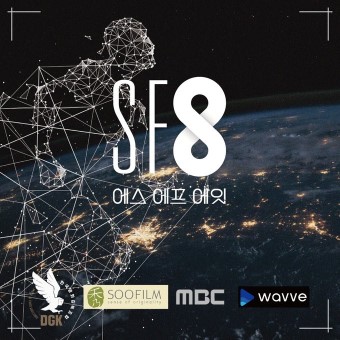 You Can’t Love in a Week, directed by Ahn Gooc Jin is set on the universe that is about to end and is top-billed by Lee David and Shin Eun Soo.

Choi Si Won and Uee headlines Augmented Bean Pod which is directed by Oh Ki Hwan. It is a romantic drama that takes place in a virtual world.

Director Min Gyu Dong of DGK, who was in charge of planning the entire work, thanked all the directors for completing the shooting despite the difficult conditions due to COVID-19. 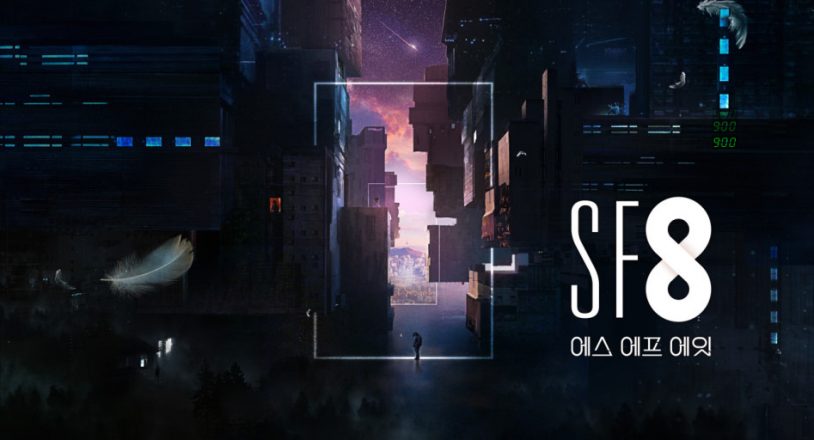 The series will be released to OTT platform wavve in July, and it will hit the television screens in August through MBC.