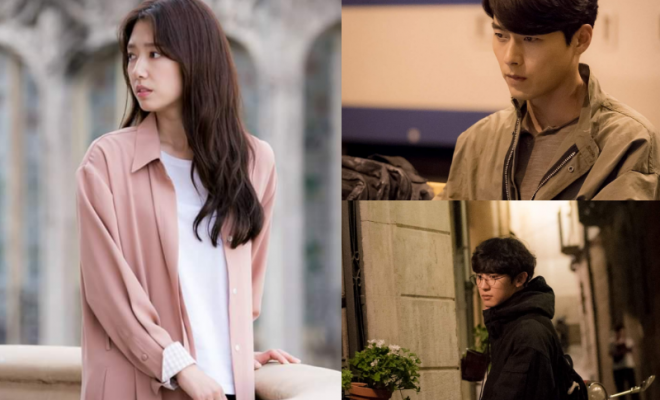 An unfortunate sacrifice inevitably dents the already broken heart of our hero in Memories of the Alhambra.

Something more than hope seems to be much needed as Memories of the Alhambra has sprinted to a saddening journey. Hyun Bin and Park Shin Hye took an emotional route in the fifth week of their series. 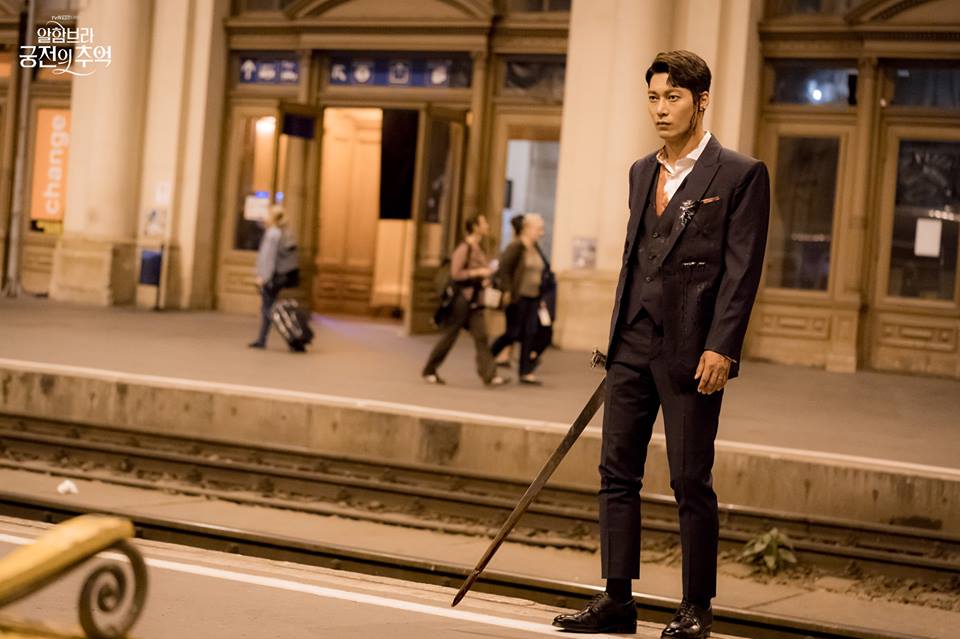 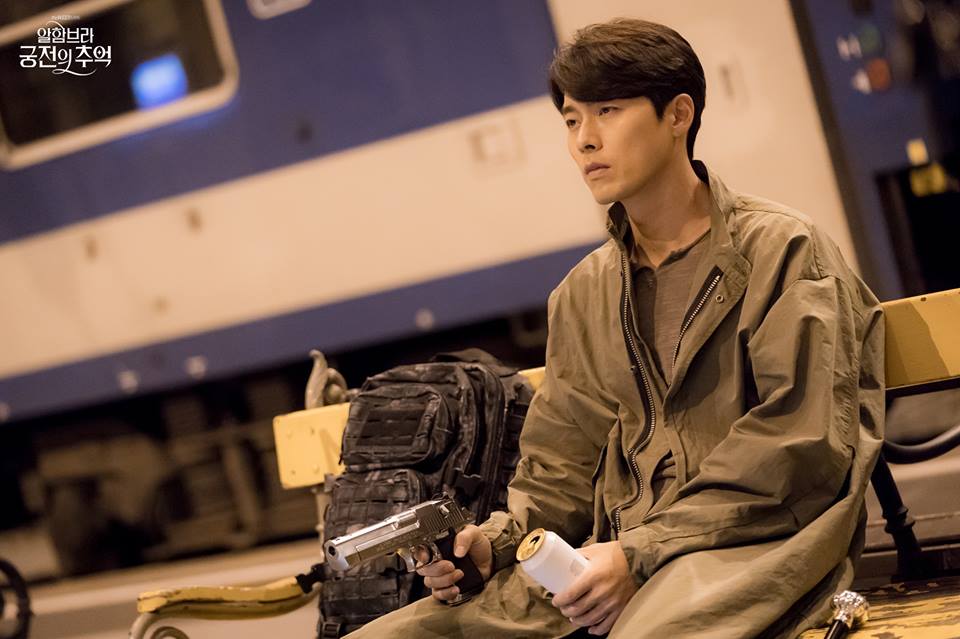 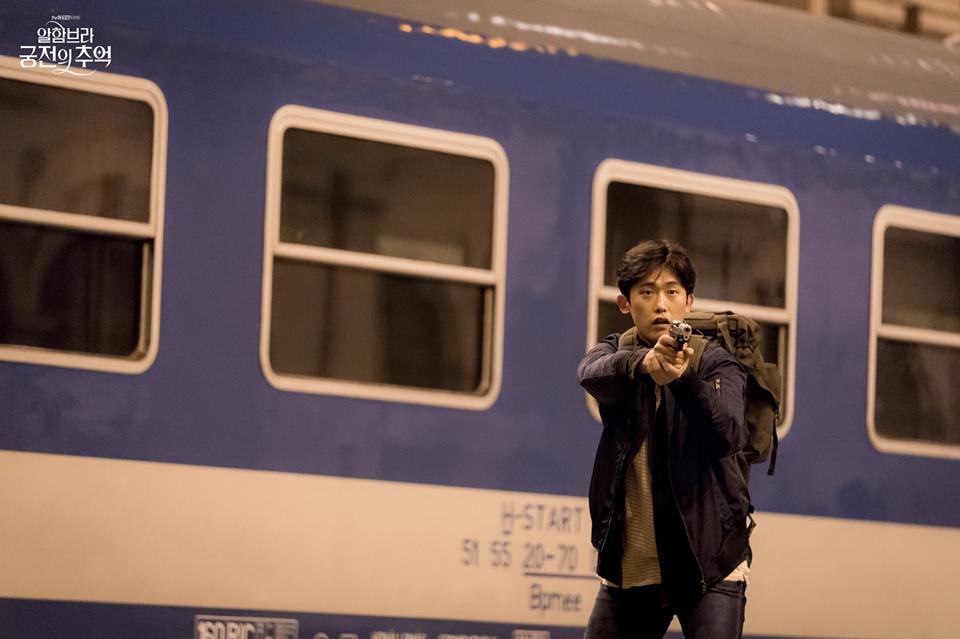 The Quest to Granada

On board a train to Granada, Jin Woo’s secretary Jeong Hun steps out of the train first leaving Jin Woo inside the restroom. But a sudden attack of game villains defeats Jeong Hun, while Jin Woo is saved since he failed to get off the train.

As soon as he steps out, he asks for some help from the train station to search for Jeong Hun. Patiently waiting for the next train back to Granada, Jin Woo worries about his secretary. Opening the game quest, Jin Woo heads to the direction where he can complete it.

After battling out the opponents inside the train when he goes inside the Granada’s grid, he heads to the equipment store in the city.

He asks the Pirates of Malaga to search for Jeong Hun, and walks to listen and talk to Emma after her guitar playing. 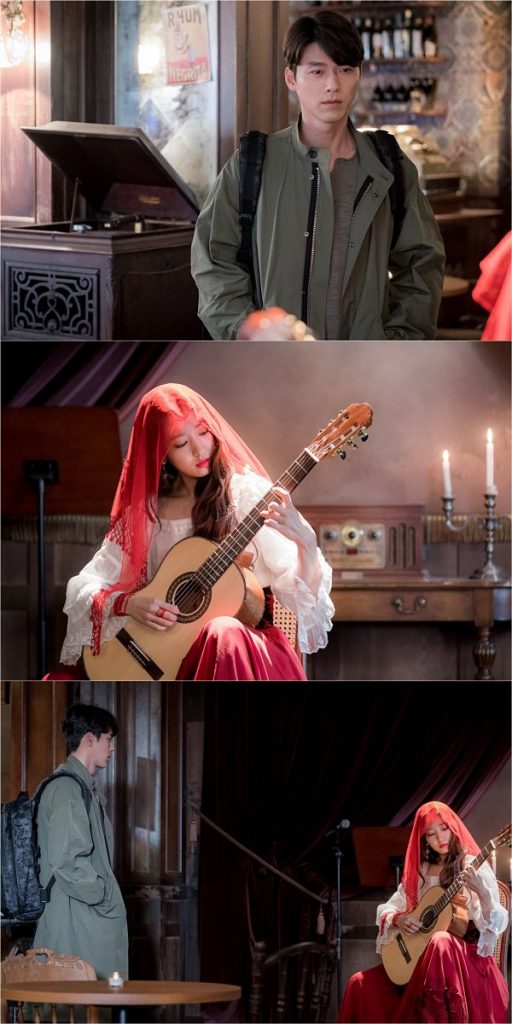 To complete the quest, Jin Woo goes to Alhambra palace and threads down inside a dungeon. Director Park receives an email from Jin Woo regarding the instructions to shut down the server if in case he can’t be reached after the set time of the quest. Earlier, he also meets Professor Cha to convince him in relenting to Jin Woo’s wish on probing further on the game before it gets launched.

Worried about Jin Woo, Hee Joo goes to J One Holdings to watch the progress of the game. Still unable to register that his game character crush is the guest whom his boss told him about, Yang Joo cutely freaks out seeing Hee Joo in person.

She also meets up Director Park, and learns about the dangerous task Jin Woo had to go through involving her brother. Furthermore, Director Park explains how the business will go under if Jin Woo’s supposition of the game defect is true. Learning how her brother is the key to deciphering some rules of the game, Hee Joo wanders to what’s more pressing problem she feels in her heart. 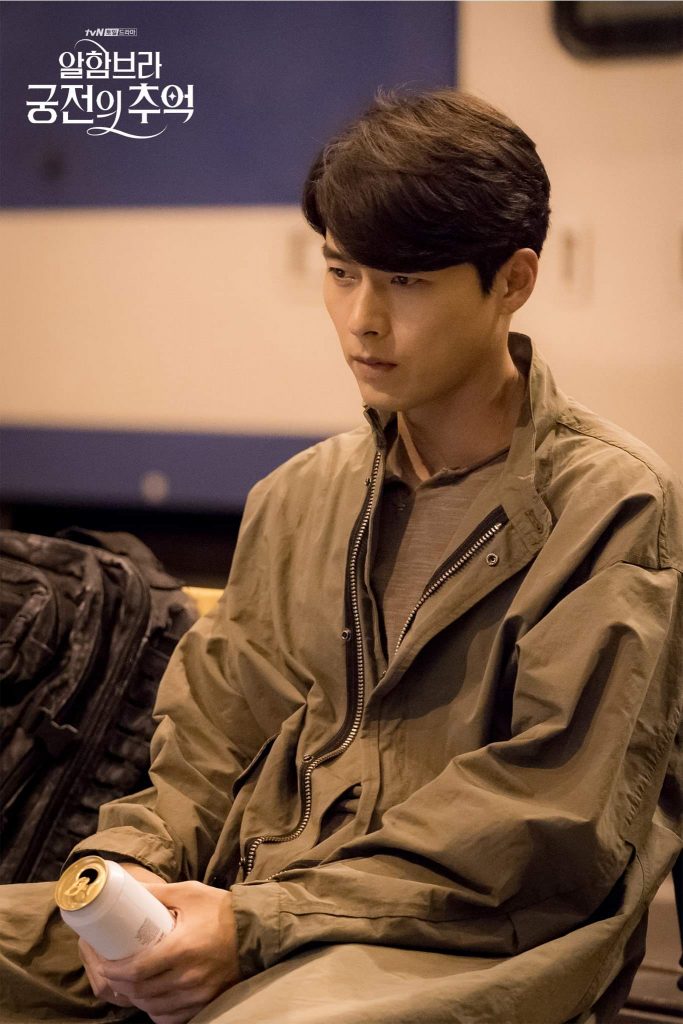 The Return of the Ally

Taking the toll of fighting endless prisoner zombies in the dungeon, Jin Woo gets cornered, and is in the cusp of giving up. Just then, the game prompts for the return of his ally. His mood lights up seeing Jeong Hun’s frame fighting the cluster of villains. His smile fades when he realizes his trusted secretary is dead like Hyung Suk.

Defending him against a bevy of zombies, Jin Woo sees a notice that his ally will come to his rescue if he is in danger. Over in Seoul, Director Park receives a phone call about the news of Jeong Hun’s dead body found near Granada station.

Hee Joo rushes to get the contact number of Alhambra palace. Jin Woo walks aimlessly from the shock of knowing the agonizing death of Jeong Hun. Another set of zombie game villains appear, but he just can’t move anymore. A ray of light suddenly flashes just when he is about to receive a deadly blow from the zombie villains. 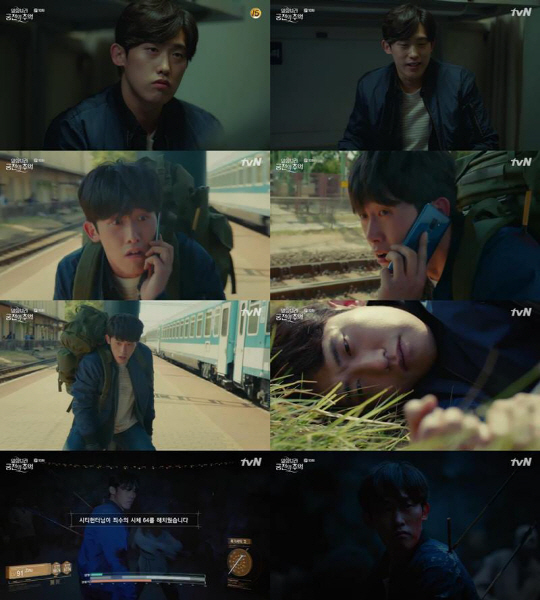 Memories of the Alhambra Episode 10 Afterthoughts

Well, at least we now have an NPC (non-player character) ally for Jin Woo in the game he is playing. I feel like the hero has already achieved plenty of afflictions, so I hope the remaining episodes will have a proper redemption for him. But, I was a bit sad for that sacrifice.

We have yet to seen any monumental movement, which involves Park Shin Hye’s character. I was waiting for it to happen this week, but then another hero setback ensued. The loose end on what happened between Se Joo and his friend Marco who also became the game’s NPC like Hyung Suk.