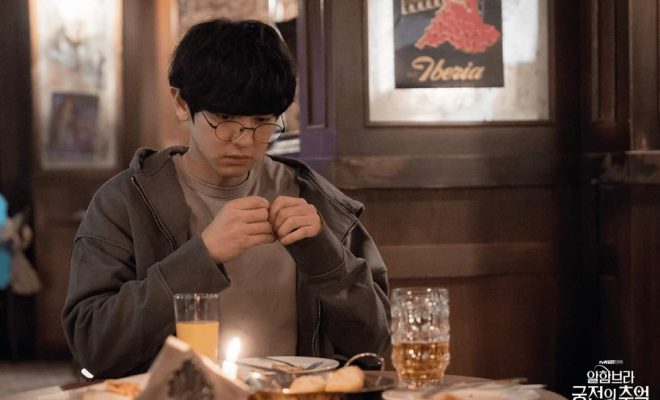 We finally got lengthened moments of EXO’s Chanyeol portraying Se Joo in episode 13 of Memories of the Alhambra.

Revelations and clues overflowed in Memories of the Alhambra, now that we are nearing to complete the big picture of our one million pieces jigsaw puzzle. *grin

And yes, we mean it as a compliment. 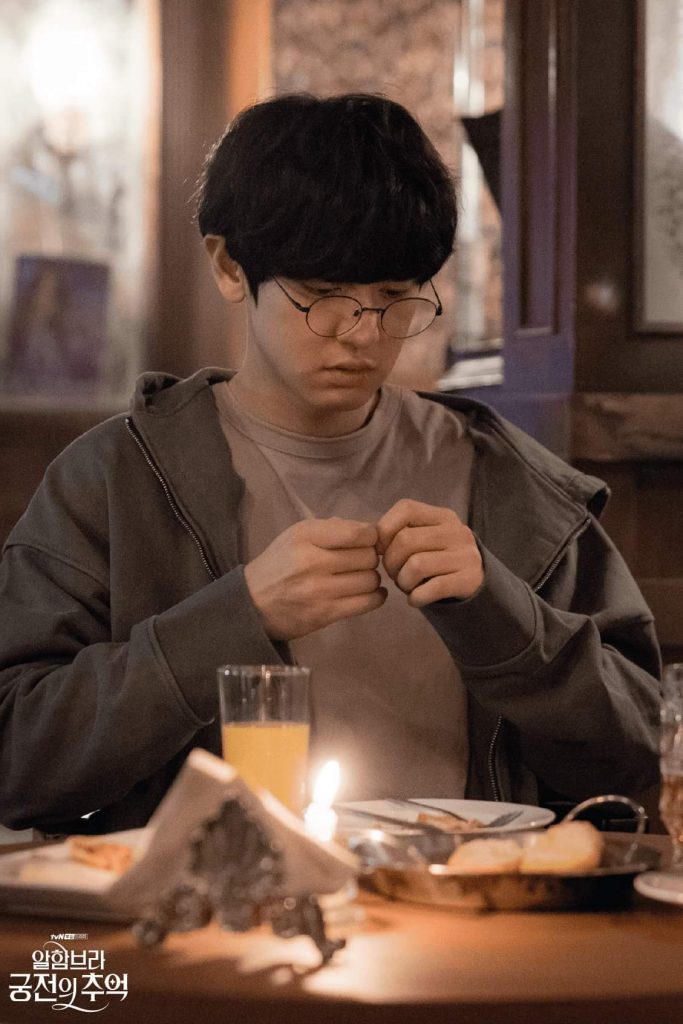 Leading to the culminating point, the insinuation of the special item Jin Woo got appears pretty simple to the amount of all those heart-stopping moments we got, following the hero’s journey.

With three episodes remaining to unlock all the enigma of Memories of the Alhambra, it’s gonna be a long week wait for the avid fans of the series. 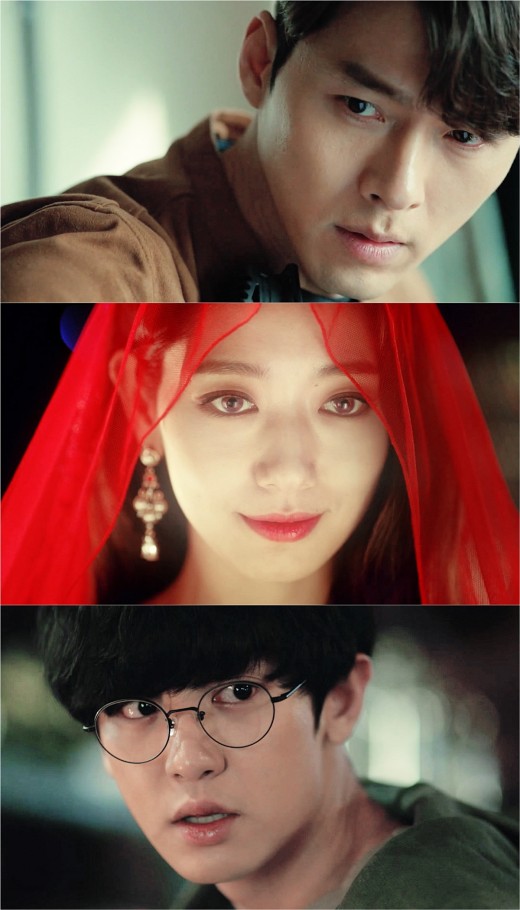 Preparing to continue the game quest that was halted in the dungeon, Jin Woo meets tech guy Yang Joo to request for new weapons and items to equip him in his journey. Although he might get fired for the request, he obliges.

He also reveals about a special feature of Emma, one of the NPCs in the game modeled after Hee Joo. Aside from healing a player, a duel can’t be done within Emma’s close proximity.

When Jin Woo meets up with Hee Joo, he learns how she previously worked as a part-timer at Cafe Alcazaba where Emma’s character is stationed. Additionally, Se Joo frequents the place to get his allowance money from his sister.

The place where it all began

From the story Jin Woo heard from Hee Joo about Cafe Alcazaba, he is able to link how the glitch of the game started.

On the day Marco is supposed to meet Hyung Suk to seal the deal, Se Joo demands to come along with him. In addition, he insists on making the profit share 70-30 since he is the sole creator of the game.

Refusing Se Joo’s demand, Marco stabs him with a real knife. As soon as it happened, a change in the game ensues without them realizing it.

Cornered by Marco, Se Joo triggers a gun which was summoned from the game. Strangely, it wounds Marco in real life. 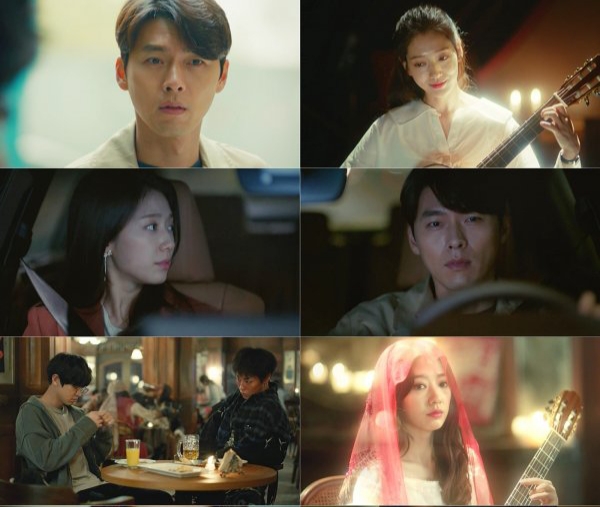 Convinced about the truth on Jin Woo’s supposed delusions, Professor Cha orders the server not to be shut down per Jin Woo’s instructions. Jin Woo sends the old man outside Seoul away from the villains who will keep on hunting him.

Only Hee Joo and Jin Woo remain in the game. The latter strategically places his girlfriend in his hotel room where Emma temporarily stays to shield her.

Meanwhile, at the police station, everyone waits for the progress of the investigation on Jin Woo’s case. Having no intention to answer the summon of the police, Jin Woo hunts high level players to easily reach his goal level to finish the quest he parked temporarily.

Hearing about what happened to Professor Cha, Director Park goes straight to where he is. Finally both realizing they misjudge Jin Woo, Director Park fumbles on his phone to call for the server to be shut down. But the old man stops him. Even in his dangerous situation, he still thinks of letting Jin Woo challenge a point of no return out of his endless greed. 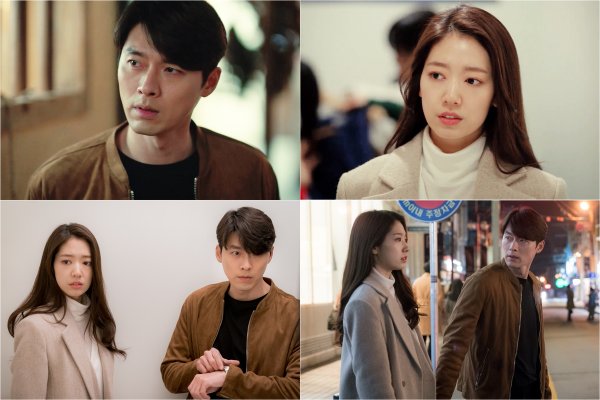 The Hand of Fatima

Getting a tip from Yang Joo that Jin Woo is in Myeongdong, Hee Joo goes to meet him even when he told her to just stay in the hotel with Emma.

As they are both inside the game, Hee Joo can’t contain her tears seeing his wounded self. He explains he has to level up to stop her from worrying. When he asked her about finding out anything from Emma, she responds that she frequently disappears. Little does she know that what she thought to be something trivial about Emma, seems to be the clue Jin Woo has been waiting to give his one last shot to accomplish his journey.

Through Hee Joo’s story about Emma’s ring, Jin Woo is close to deciphering the Master’s message. Hee Joo narrates that Emma’s ring takes the same concept of Fatima’s hand. In Islamic faith, they believe that Fatima’s hand is the Key to Heaven. Upon Hee Joo’s mention of the key, it dawns on Jin Woo how Se Joo led him to the dungeon to get the special item key.

The legend says, on the day the Key to Heaven meets the hand of Fatima, the gate will open and the palace will crumble.

Realizing he has thought it wrong all along, Jin Woo concludes how Se Joo has hidden himself after accidentally killing Marco and being incessantly chased by his NPC ghost in the game.

Scared on how the game he created killed his friend in real life, Se Joo has refused to sell it to Hyung Suk. Leaving behind Marco’s dead body, Se Joo rushes to seek help from Jin Woo, explaining how everything sailed in the story the first time Jin Woo received the phone call from Se Joo. 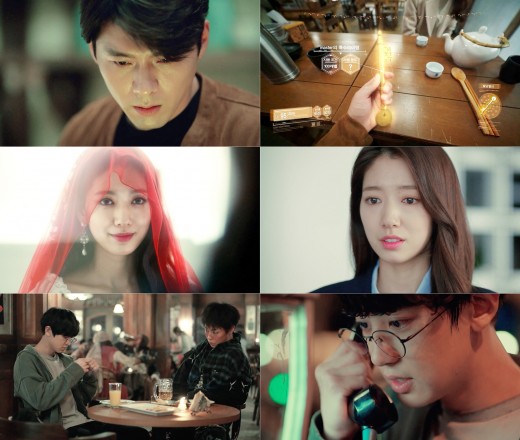 The storm before the final quest

Through Hee Joo’s lead, Jin Woo unravels the answer to the quest given by the master.

Returning to where Hee Joo is, Jin Woo receives a call from CEO Park about his ex-second wife. Spotting the police questioning Hee Joo, he runs away since he cannot afford an investigation so that he can finish the last quest. 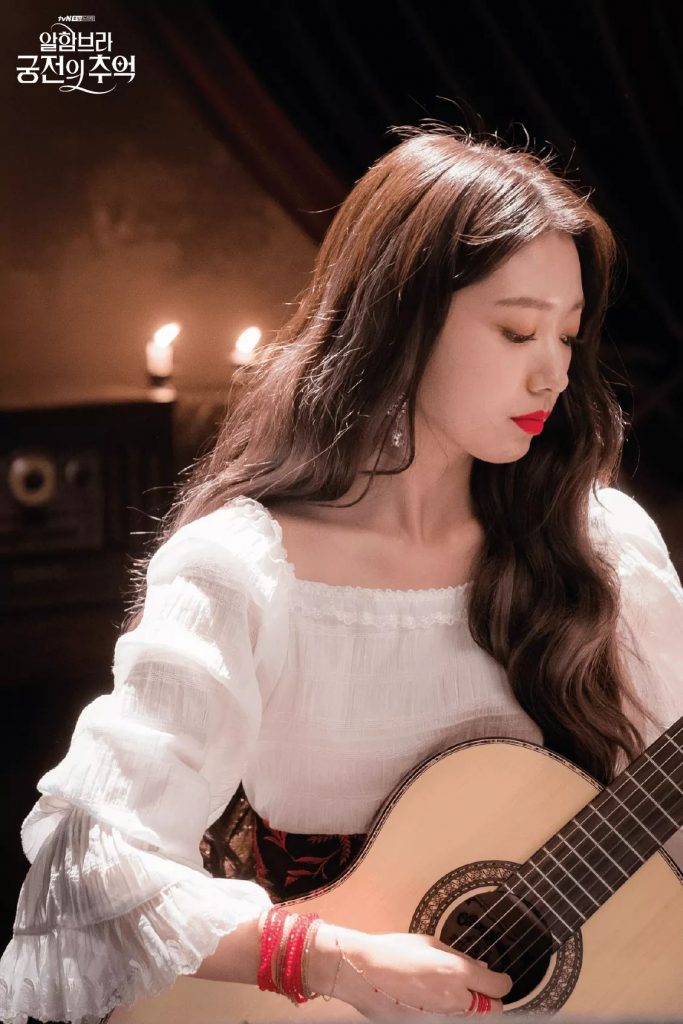 Memories of the Alhambra Episode 13 Afterthoughts

This episode I think is the longest that we have seen Se Joo. Moreover, all the poignant clues we need to the culmination of the game are revealed as well. That is if writer Song still have some bombs to throw in his brilliantly penned series.

Jin Woo’s goal is to reach the 100th level so he can give Emma the special item Key he received from the dungeon. At least we got a clear picture of the game setting. But the rigamarole in Jin Woo’s reality seems to be taking a route to make him painstakingly accomplish the game.

Now that I am no longer happy. Like I am already tired of all the battles Jin Woo had to go through. He is already swarmed by assassins left and right. So, police officers chasing him in the real world is too much. This is already excessive fictional oppression! *giggles

We can all agree that nothing has been shallowly thought in the progression of the story. Did Emma help Se Joo after his near-death encounter with Marco? Did her healing game function shield the battered and frightened Se Joo?

If Emma holds the key that will lead all of us to Se Joo, it appears too easy. I am betting for a few more road blocks that will challenge the hero. A few more fantasy twists surely do not hurt as well. Furthermore, tying up the lose ends on the hero’s reality still needs a bit of elaboration. Fortunately, we still have plenty of time in the last three episodes.

Fans can watch Memories of the Alhambra on tvN and Netflix.