The wait is almost over! New teasers unveiled for the upcoming romantic-comedy, Men Are Men, build anticipation for the drama’s premiere!

The story focuses on Seo Hyun Joo (Hwang Jung Eum), who is a lead webtoon planner and self-declared single woman for life. Despite her plans, she receives the love confession from a successful CEO named Hwang Ji Woo (Yoon Hyun Min) as well as one from her childhood friend, Park Do Gyeom (Seo Ji Hoon). The network released new teaser images, hinting towards the complex relationships viewers can expect.

One teaser image thrills by portraying a meeting between Seo Hyun Joo, Hwang Ji Woo. The pair share a fond conversation at a restaurant. It will be interesting to see the characters interact and their relationship grow, as Ji Woo is scripted as a cold CEO while Hyun Joo remains insistently single. 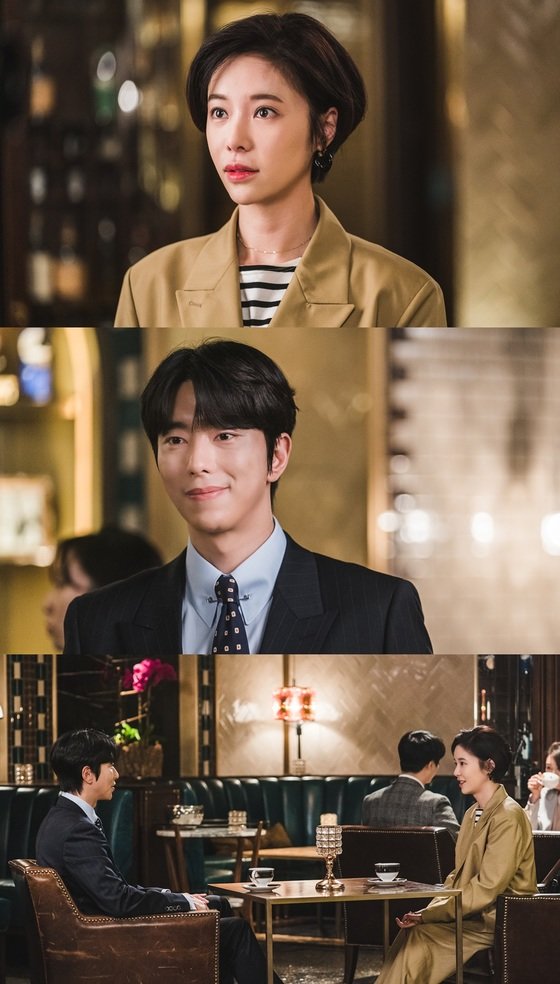 Additionally, more pictures released for Ji Woo as well as his rival, Park Do Gyeom. While Ji Woo portrays a stoic business-man nature, Do Gyeom’s teasers emanate warmth and boyish charm. In one photo, the two men send testing gazes towards one another, both donning stripes and sharing a handshake. Viewers are excited to witness their rivalry for Hyun Joo’s affections, and the hilarity their interactions will likely spark. 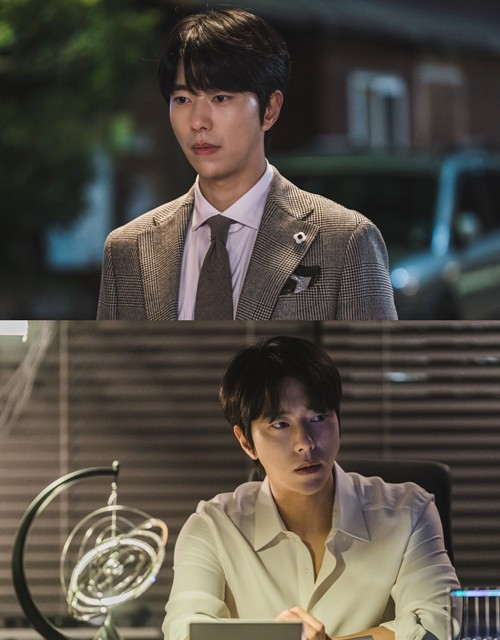 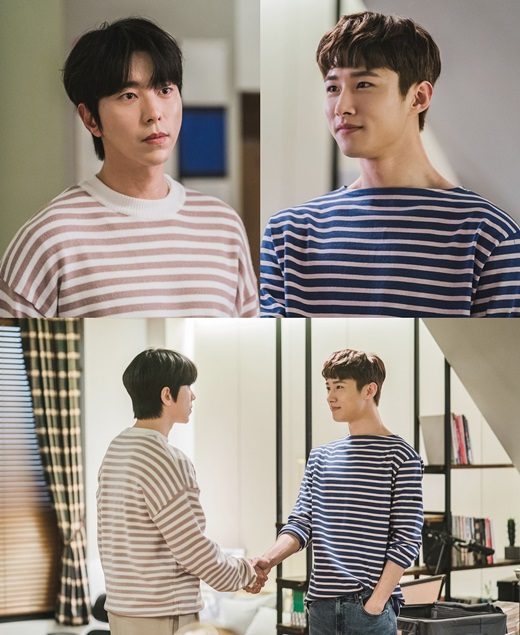 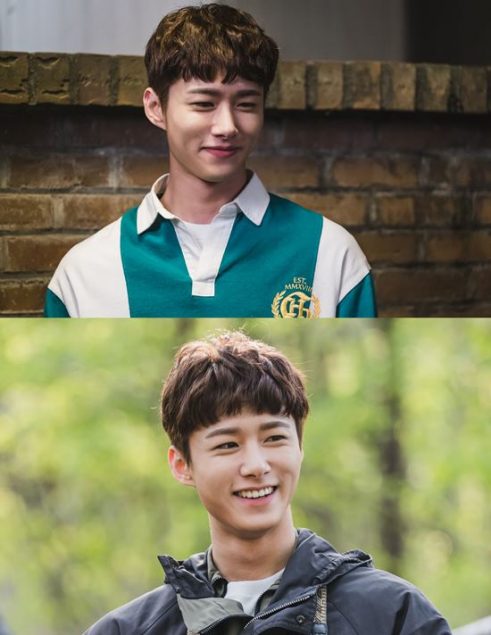 More teasers were also delivered for Han Seo Yoon, a secretary at Ji Woo’s company. Her character struggles with love after meeting Do Gyeom, while her mother pressures her to marry Ji Woo. 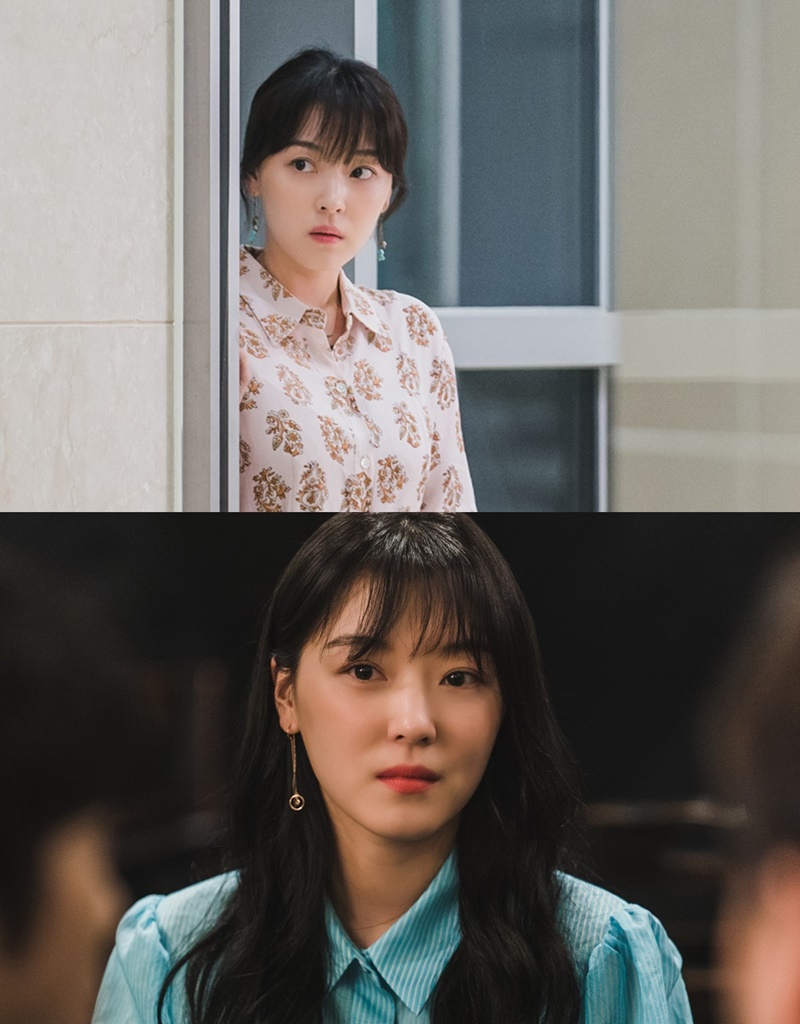 In one photo, Seo Yoon can be seen in a tense stand-off with her mother. The two will butt heads as Seo Yoon remains conflicted over following her heart or submitting to her mother’s wishes and plans. 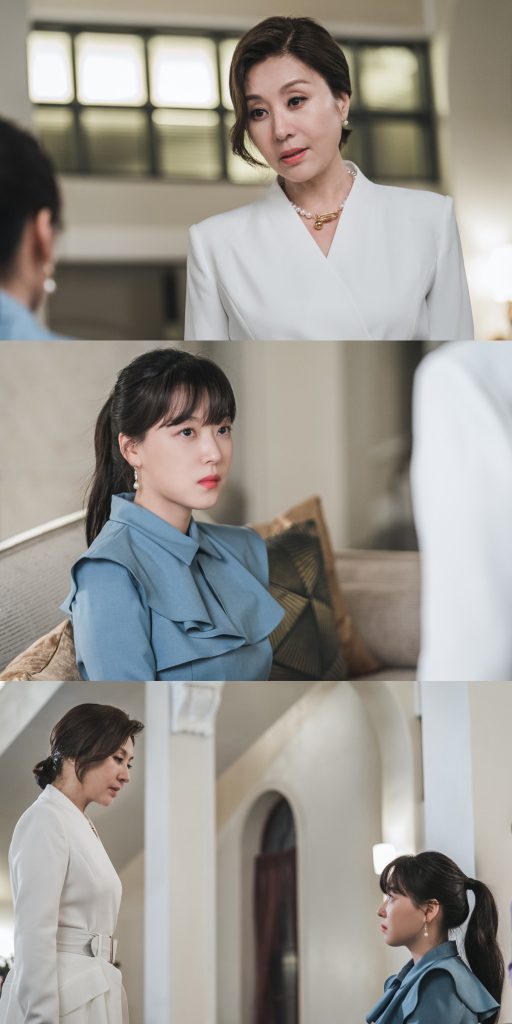 KBS WORLD TV released teaser clips for the drama, increasing hype for the show. The first teaser shows Ji Woo and Do Gyeom chasing after Hyun Joo. She hilariously floats away, declaring that she will leave for happiness, and remain single forever.

The second video shows its main trio entering a photo booth which reveals their past lives. Hyun Joo appears shocked at the end, seeing one of the men in her past lives. This may indicate her plan to live life alone could be affected by fate.

Men Are Men airs on Mondays and Tuesdays, following its premiere on July 6 at 9:30 PM KST.