Going full force with the roster of drama streamlined for 2020, tvN taps powerhouse cast for its new series.

Headlined by top-tier actors Go Soo, Lee Seung Min and Shim Eun Kyung, Money Game (working title) threads on the premise of how the fictional Republic of Korea faces financial collapse caused by a bank. The bank with a government stake raises anxiety with its bankruptcy crisis that will directly affect the government.

Picturing a premise of a second IMF predicament, Money Game will be directed by Kim Sang Ho. His recent works include Spring Turns To Spring, Man To Man and Hwajung. Interestingly, the portfolio boasts different genres all executed superbly.

Suiting up as the main leads, Go Soo, Lee Seung Min and Shim Eun Kyung – who are lauded as representative actors of their respective generations, heighten expectations to the already interesting plot. 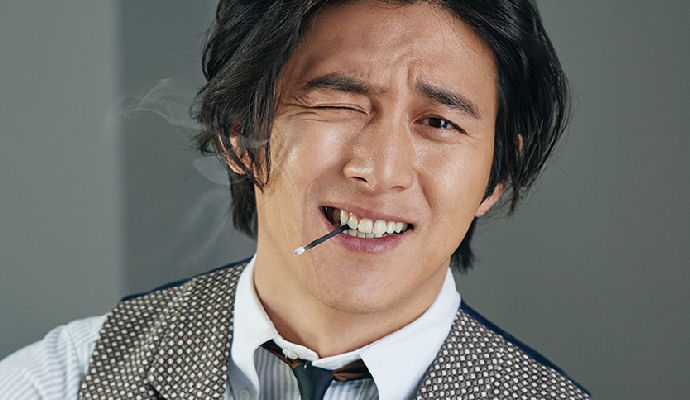 Portraying the role of Cha Yi Heon, Go Soo is an economic bureaucrat who does not want to be on spotlight, but quietly fulfills his duties earnestly. He is the son of the top economist of the country and heads the Economic Policy Bureau of the Financial Services Commission.

Coming from his remarkable character in SBS’ Heart Surgeons, the actor who always deliver his roles seamlessly take on another challenge in the outwitting world of money business. His acting portfolio includes highly-praised dramas and films including The Fortress, Flower in Prison, Love 911 and Empire of Gold. 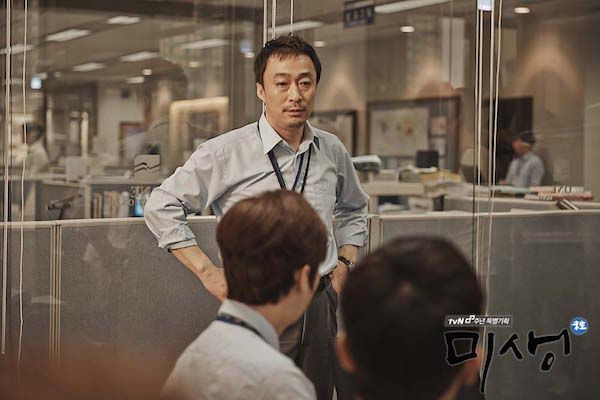 Set to demonstrate his resounding presence, Lee Seung Min breaks his small screen hiatus since Memory by taking the role of Hu Jae. As an ambitious chairman of a financial institution, he crumbles after sensing the pattern of economic crisis in the cusp of breaking out.

Actively getting roles in film and television, Lee’s most notable projects include Misaeng and The Spy Gone North. Notably, this new project reunites him to Director Kim for the fourth time. 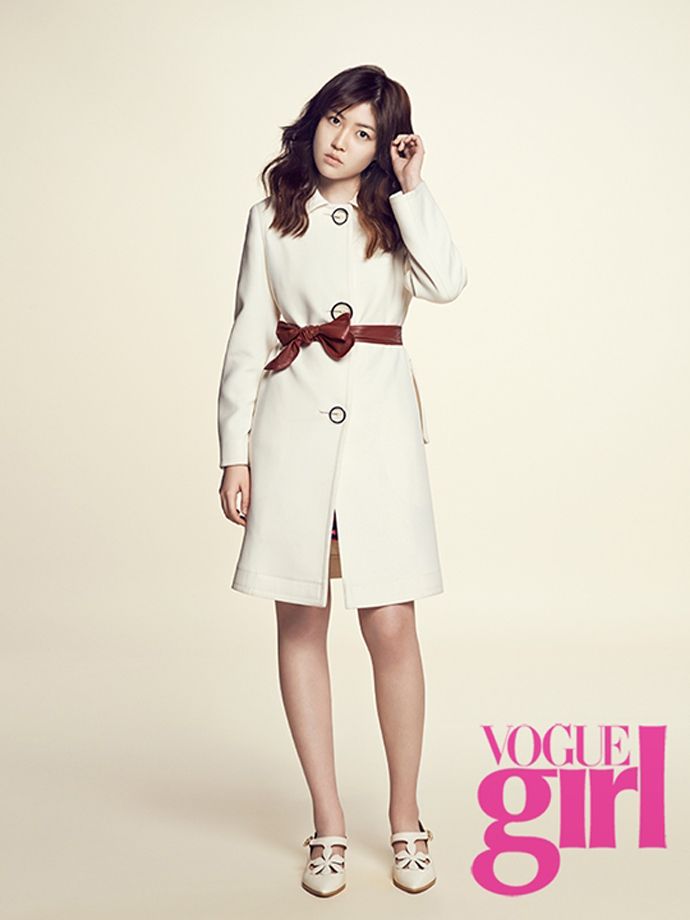 Lastly, film actress siren Shim Eun Kyung lands the role of Lee Hye Jun, a new secretary whose small dreams are proportionate to her routine life. Growing up in a non-pleasant environment, she experienced a difficult life as a result of the financial crisis when she was young. She will work at the Ministry of Strategy and Finance. Thus, her character hints connection to Go’s character.

Known for her distinct heroine portrayals, Shim is set for her small screen comeback after over five years. Her popular works include Miss Granny, Naeil’s Cantabile and Sunny.

tvN’s Money Game production team expressed confident to the collaboration of Go, Lee and Shim. The series is expected to begin filming in the last quarter of 2019.

We need your support! If you have enjoyed our work, consider to support us with a one-time or recurring donation from as low as US$5 to keep our site going! Donate securely below via Stripe, Paypal, Apple Pay or Google Wallet.
FacebookTwitter
SubscribeGoogleWhatsappPinterestDiggRedditStumbleuponVkWeiboPocketTumblrMailMeneameOdnoklassniki
Related ItemsGo Soolee seung minMoney GameMoney Game kdramaShim Eun Kyung
← Previous Story K-Drama Review: “Doctor John” Touches Hearts With Contemplative Life Lessons
Next Story → EXO Gives Heart-fluttering Message With New Japanese Single “Bird”