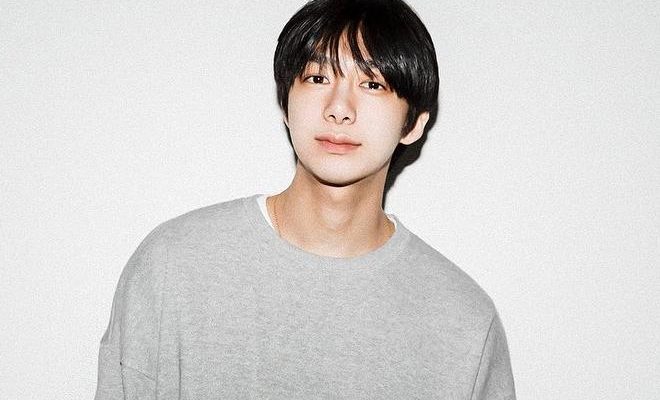 MONBEBEs! Who is excited to once again see Chae Hyungwon as an actor? 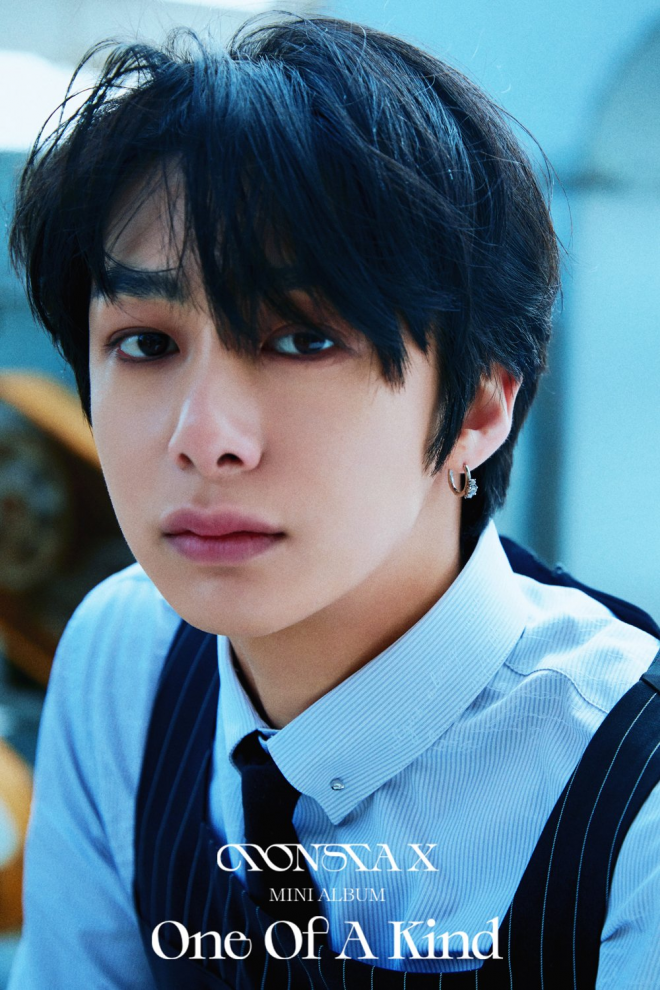 On August 30, hey drama revealed that the Hyungwon-led web drama Fly Again has finished its filming. A photo of the lead actors Chae Hyungwon and Kim Myungji was shared through an Instagram post. The caption says “Last shoot. A lot of things had happened. Even so, all the actors and staff put on a big smile on their faces and we are grateful for that.” 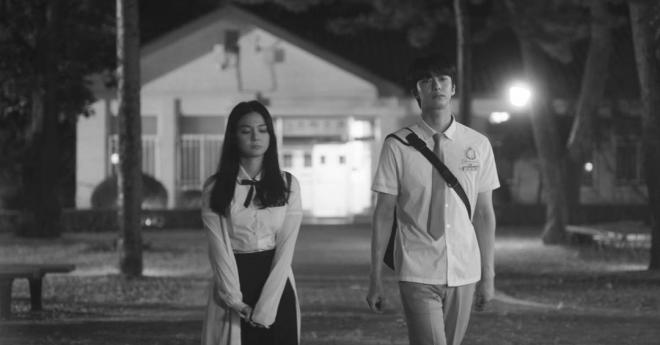 Fly Again is a forthcoming web drama which depicts the life of high school boys and girls who are running towards their dreams. As these young teenagers strive hard to have all ends meet despite all the hardships and challenges, the viewers can definitely anticipate how the cast will portray such an inspiring story. 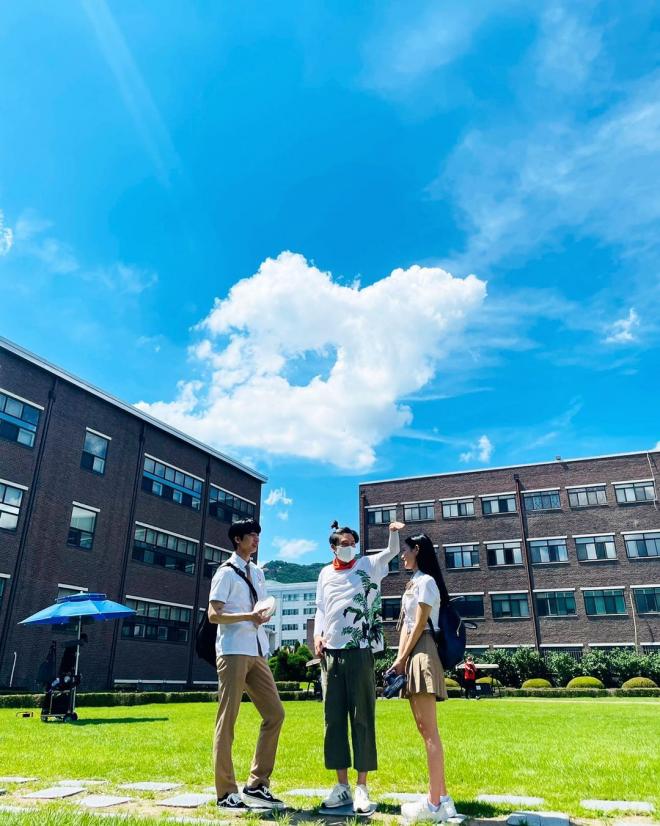 Specifically, Hyungwon will be leading the web drama as Han Yohan. He is a transfer student at Hanbit Art High School, who dreams of making a new leap from a genius dancer to becoming a talented idol. Due to an unfortunate accident, Han Yohan decides to give up his dream as a dancer.

However, he meets coincidental opportunities when he crossed paths with a dance club called “Villains”. With the help of the members, he encounters a new world that eventually changes his life. 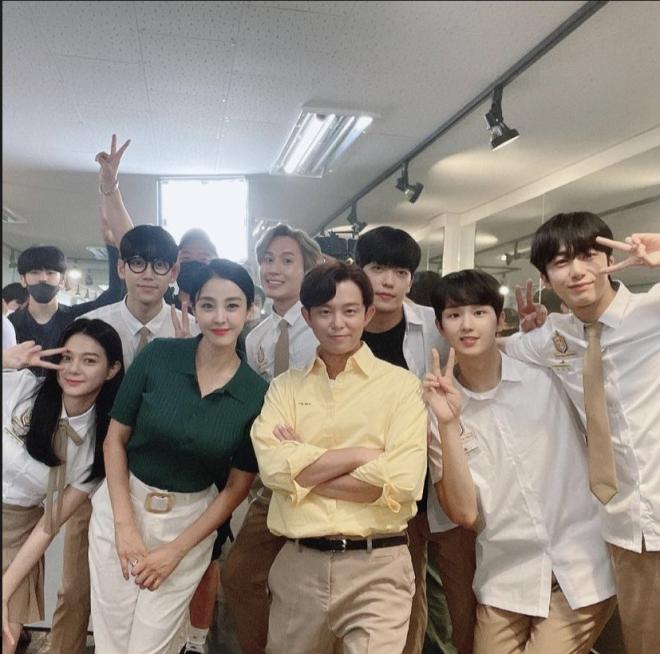 Alongside Hyungwon are familiar faces in the K-pop and K-drama industries. H.O.T. member Tony Ahn will play the character of Yoo Minhyuk, a music teacher at Hanbit Art High School who becomes the pure passion and encouragement of the students. While actress Park Eunhye will display her solid acting as Go Songyi, the “Midas Touch” of the idol world. Opposite Hyungwon’s character is Kim Myungji, who puts her acting skills to the next level as On Jimin.