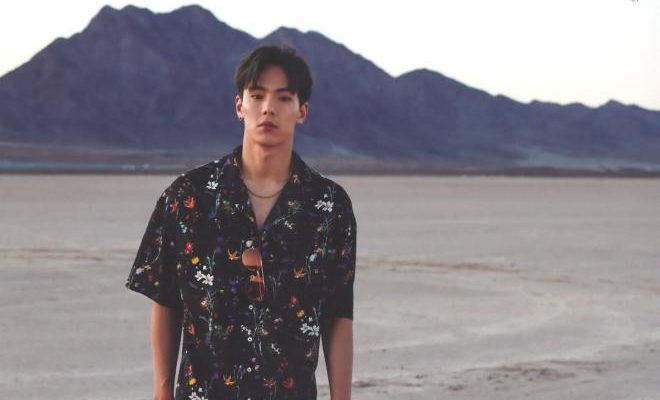 MONSTA X’s multitalented leader Shownu will be showcasing his unrivalled musical capabilities in a new OST track yet again. The track is a part of the OST of the tvN drama Tale Of The Nine Tailed.

The MONSTA X member personally shared the exciting news of his participation in the OST on the group’s official SNS today. He wrote, “I participated in a glorious OST. Starring actor Lee Dong Wook, actor Jo Bo Ah and actor Kim Bum. Please look forward to it.”

Additionally, Shownu looks cool in his casual style in the picture that the singer released along with the caption. The vocalist’s latest solo OST participation comes after five years since MONSTA X’s debut and nine years after his last solo OST “Now I Know” for the 2011 SBS drama Protect the Boss.

The alluring artist recently had fans swooning to his sweet tunes alongside fellow MONSTA X member Minhyuk. The duo revealed a beguiling duet track titled, “HAVE A GOODNIGHT”. The song is part of the OST of the Daum webtoon She’s My Type. The track beautifully showcased both Shownu and Minhyuk’s dulcet vocals in the most pristine manner. 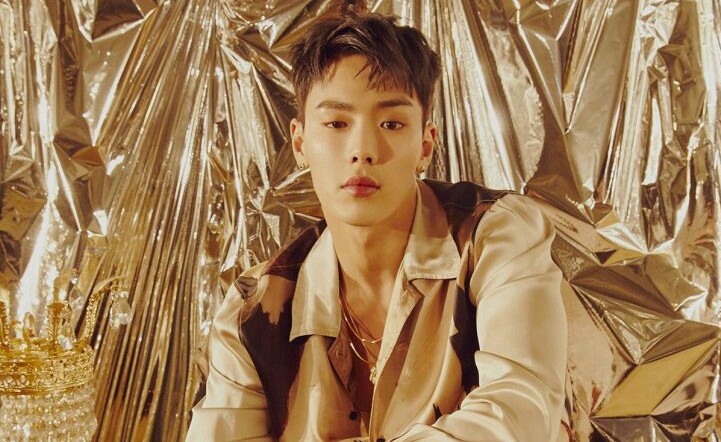 Meanwhile, further details including the release date of the OST track featuring Shownu are under wraps as of now. The dynamic lead vocalist, who constantly captivates with his musical genius, has unquestionably furthered fans’ anticipations for the track.

tvN’s The Tale Of The Nine Tailed will premiere on October 7, and air every Wednesday and Thursday at 10:50 PM KST.