AStory, the production company of Mount Jiri, announced that it sold the exclusive license to broadcast overseas to the giant Chinese entertainment platform.

Except for Korea and China, it will be simultaneously aired all over the world through iQIYI.

Founded in 2010 by Chinese multinational technology company Baidu, iQIYI has steadily introduced Korean dramas and movies, original Chinese variety shows and Japanese anime on its platform, to cater to its growing millennial following beyond China. 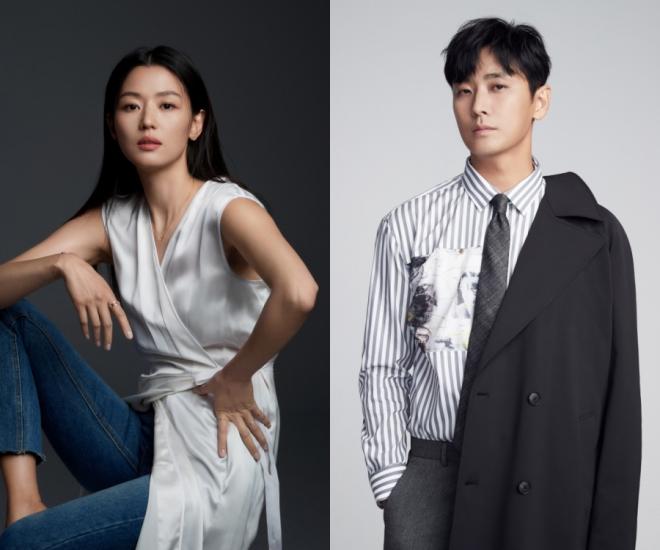 The production cost of Mount Jiri is estimated to be 2 billion won per episode. Of these, it is expected that more than 80% of the total production cost was preserved through a contract with iQIYI.

Mount Jiri has commenced filming on September 18. It is scheduled to air in 2021.