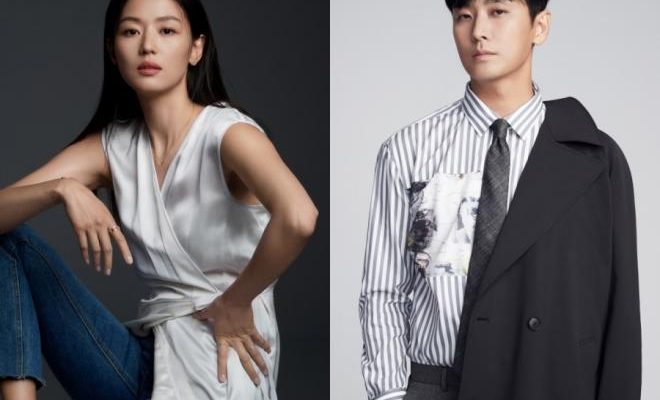 The cameras are rolling smoothly for highly-anticipated series, Mount Jiri!

With that, the production company unveiled teaser photos of Jun Ji Hyun and Ju Ji Hoon.

In the released photos, the lead actors are seen wearing mountaineer suits. Jun Ji Hyun looks ahead while the rays of the sun seeps in the picture. In contrast, Ju Ji Hoon is shown in a dimly lit photo. 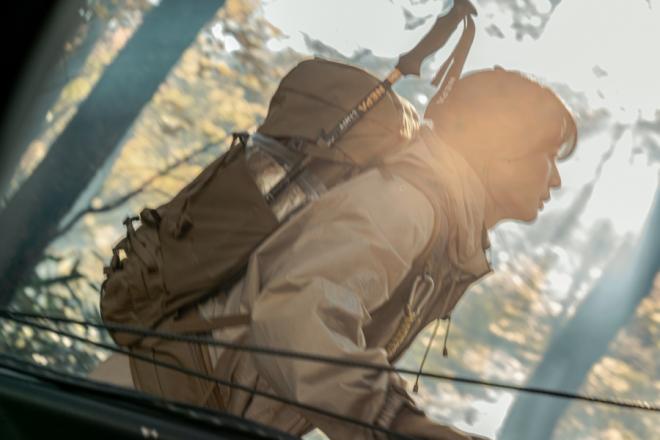 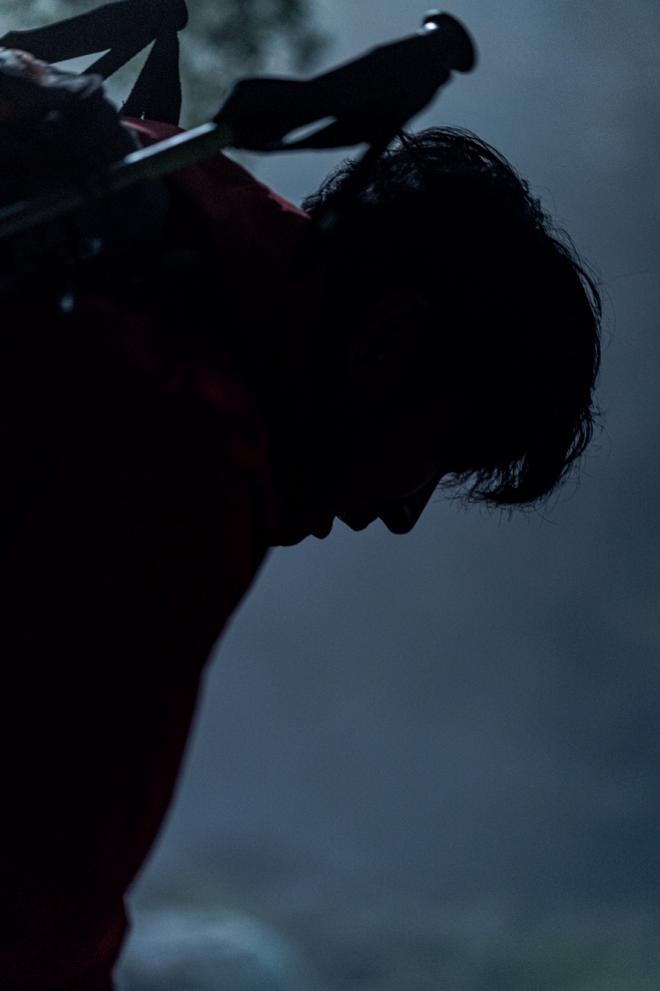 A reunion on both sides for writer Kim, she partners again with top actress Jun Ji Hyun, who made a cameo appearance in her hit series Kingdom 2. Tapping again her reliable male lead, Ju Ji Hoon, the Kingdom actor targets another hit series this new drama project.

Mount Jiri is slated for broadcast in 2021.