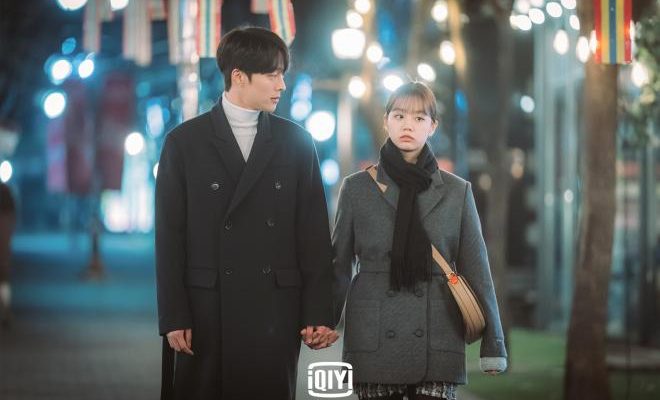 Will Jang Ki Yong and Lee Hye Ri Get A Sweet Happy Ending In “My Roommate Is A Gumiho” Final Episode?

iQiyi original romance series My Roommate Is a Gumiho will broadcast the last episode next week!

Viewers closely follow whether college student Lee Dam (played by Lee Hye-ri) and 999-year-old gumiho (nine-tailed fox) Shin Woo-yeo (played by Jang Ki-yong) will return to love. The two broke up last week due to misunderstandings, but fortunately, those mistakes are cleared this week in Episode 13. 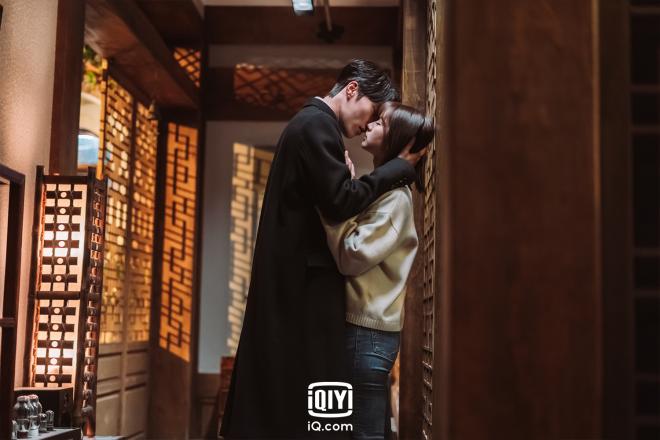 Viewers enjoy how quickly stories unfold in this series. Lee Dam is energetic, outgoing, and positive. To change her destiny, she grabs the red threads around her wrist and makes the Mountain Spirit appear.

She also demonstrates negotiation skills, learns about the secret of how a gumiho can transform into a human, and secures a promise from Mountain Spirit for her personal safety. It’s exhilarating to see her effective counterstrike.

Lee Dam returns to cohabitation with great ambitions. Contrary to what viewers expect, they have a very simple evening on the first night. She sleeps comfortably in Shin’s arms, but Shin loses his sleep and cannot catch his breath. The next day, he refuses to sleep together again.

This poses a crisis to Lee’s Human Transformation Plan. As their dating photos spread on campus and become a major gossip, she chooses to confront everyone, admits to the relationship, and breaks away from unsolicited affections.

She explains to Shin how the red thread and destiny issue is resolved, she is surprised to see how Shin gets jealous, but finds him as “the most adorable 999-year-old creature ever”. The affection between them is really over the top.

What To Expect In The Finale Week?

As their relationship becomes clearer, Lee gives him two goodnight kisses and says implicitly that “there will be no dangers anymore”. Shin kisses back passionately and flirts that “you are really now in danger”. As the heat gets intense in bed, the episode ends in the next second. Triggered by the hook, viewers are so curious about how the story will close next week.

Directed by Nam Sung-Woo, iQiyi International’s first original K-series My Roommate Is a Gumiho is adapted from the namesake webtoon by scriptwriters behind What’s Wrong With Secretary Kim.

The series has been popular with many positive comments internationally. The production team first selects Jang Ki Yong to play Shin Woo-yeo, as he demonstrates fox qualities.

The webtoon creator mentions that the work is created with Lee Hye-ri in mind. As two actors fit well into the main characters, the cast receives overwhelmingly positive reviews. Before the series ends, director Nam Sung-Woo and the production team express gratitude and best wishes to viewers.

He hopes the series can offer some happiness and invites everyone to enjoy and support this heartwarming and relaxing story.

Ending next week, My Roommate Is a Gumiho simulcast streaming with Korea on iQiyi International every Wednesday and Thursday at 21:40(SGT). 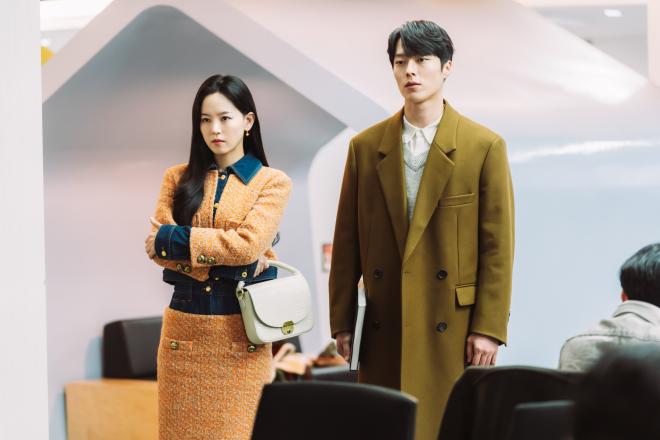 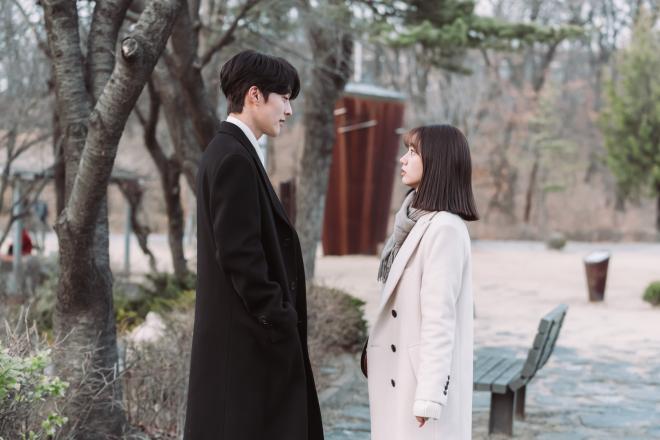