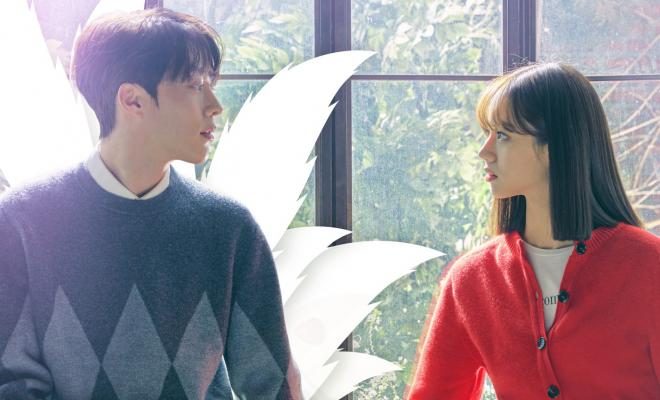 You heard it right, iQiyi subscribers! My Roommate is a Gumiho is all set to premiere on May 26, same day and same time as it airs in Korea!

iQiyi’s first original K-Drama series chronicles the story of gumiho Shin Woo-yeo (Jang Ki Yong) who has lived quietly in the world for hundreds of years to become a human. He was only one step away from success, but his fox bead, which was to make him human, was swallowed by Lee Dam (Lee Hyeri) by mistake. From there, they had to start living in a house together to solve this problem.

Forced to live together for a solution, they set many rules for cohabitation to live their lives. It becomes a new romance between a human and a supernatural being.

Start-Up alumni Kang Han Na and Kim Do Wan also star in My Roommate is a Gumiho. In the story, Yang Hye-sun (Kang Han-na) is another nine-tailed fox who has transformed into a human five years ago. This character is 200 years younger than Shin Woo-yeo, and is hurt emotionally by past experiences.

Meanwhile, Kim Do Wan has delivered impressive performances over the past five years. His role, Do Jae-jin, is a good friend of Lee Dam, and always gets lost in love. Starting his career in web series, Bae In-hyuk plays Gye Sun-woo, a handsome and wealthy man that has a crush on Lee Dam after pretending to like her in the first place.

Watch another trailer below: