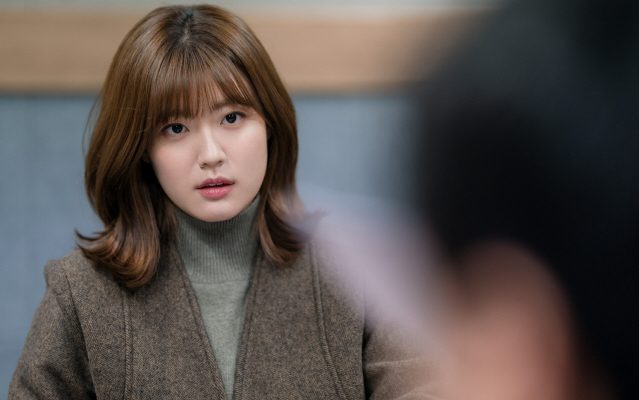 As the premiere date of MBC drama 365: Repeat the Year draws nearer anticipations are growing even bigger. Fans and audiences are especially curious about Nam Ji Hyun as she chooses to thread on a different genre. 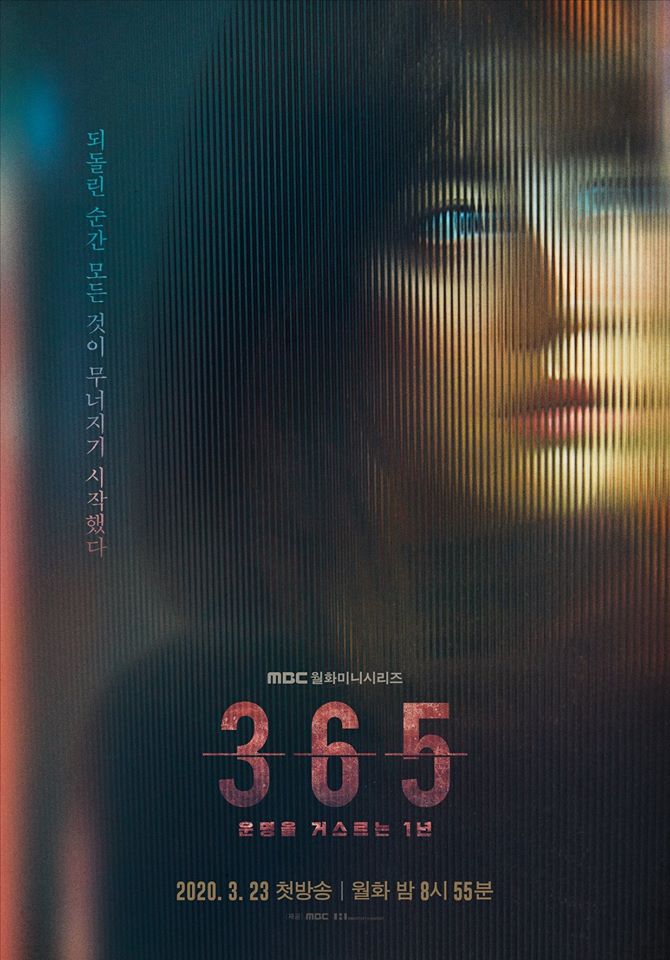 The actress is known for her portrayals as the sweet female lead. She is known for romantic comedy dramas such as Shopping King Louis, Suspicious Partner and 100 Days My Prince. However, this time around the actress decides to experiment and takes on the challenge with her role in 365: Repeat The Year.

In the drama, Nam Ji Hyun plays the role of a thriller webtoon writer Shin Ga Hyun. Although she is one of the best-selling artists in the world, she is a keen perfectionist and a hard worker. One day, a sudden accident drastically changes her life. So, when she is offered to reset her life to a year ago, she accepts it. 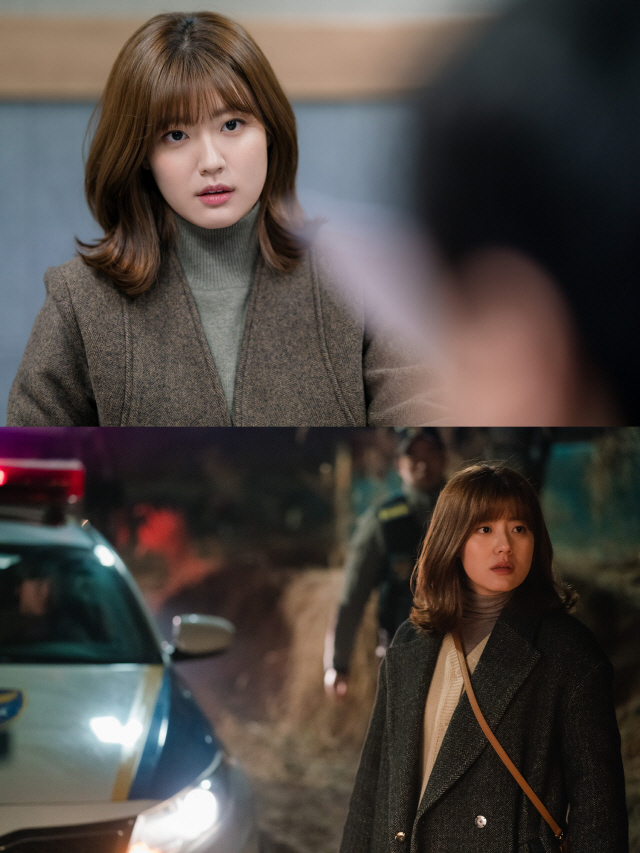 In the stills released from the drama she stares intensely with her sharp eyes. The weight of her aura and presence can be felt from the images. It is interesting to see the cute and lovely Nam Ji Hyun immersing herself into a fierce and charismatic personality.

The production team of 365: One Year Against Destiny said “Nam Ji Hyun is an actress who does her best in treating her colleagues, fellow actors and staff members well.  Showing a strong trust towards the actress they also added, “You can look forward to her more mature acting performance.”

365: Repeat The Year is a drama that tells the tale about a mystery survival game that involves 10 people trapped in unknown fate as soon as they dream of perfect life. The MBC drama will premiere on March 23 at 8:55 p.m. KST and will broadcast every Monday and Tuesday.