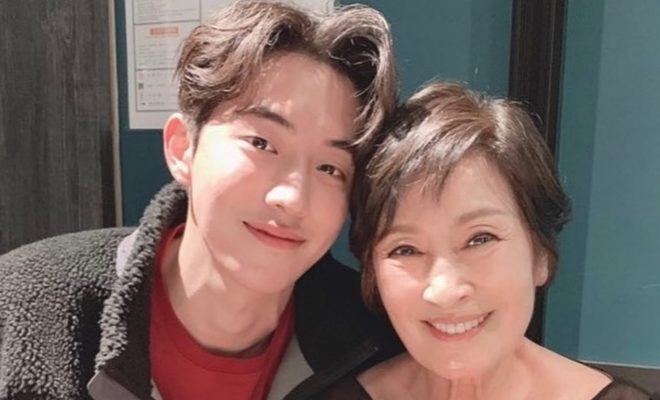 By Nicole | May 4, 2019
FacebookTwitter
SubscribeGoogleWhatsappPinterestDiggRedditStumbleuponVkWeiboPocketTumblrMailMeneameOdnoklassniki

The cast of The Light in Your Eyes are indeed one close group.

The cast met after Kim Hye Ja’s victory as the Daesang Grand Prize winner and Lee Jung Eun’s win as Best Supporting Actress for the drama in the recent 55th Baeksang Arts Awards.

Nam Joo Hyuk posted photos of the cast on his Instagram account. The actor, who was also present during the Awards Ceremony, posted the photos after the event.

In the photos, Nam Joo Hyuk and Han Ji Min posed together with Kim Hye Ja and Lee Jung Eun.

Aside from Kim and Lee’s victories, Han was also awarded the Best Actress award for her role in the film Miss Baek. Nam was nominated for his role in The Great Battle, but lost the award to Kim Young Kwang. 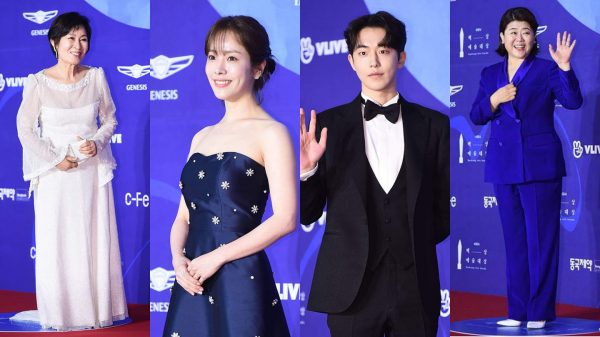 The Light in Your Eyes was a poignant reminder for families to care for their elderly members. Kim, in particular, was stunning as she was able to portray the character of the same name with youthful movements. Her character, Hye Ja, showed early signs of Alzheimer’s Disease. Because of the watch she gifted her husband, she imagined that she was in her 20s and magically changed to an elderly woman. Notably, Kim and Nam developed a close relationship while filming the entire drama. 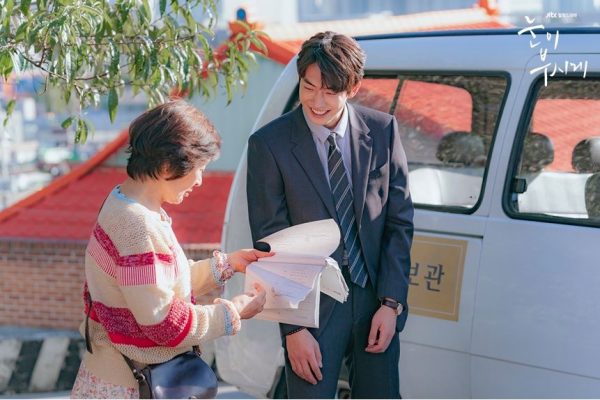 Han’s upcoming drama, One Spring Night, will premiere on May 22. In the drama, she is paired with Jung Hae In. Meanwhile, Nam is confirmed to star in the Korean adaptation of the Japanese movie Josee, The Tiger and The Fish. In addition, he will be making his Netflix debut together with Jung Yu Mi via Nurse Teacher An Eun Young.  Both film and drama are set to premiere in 2020.