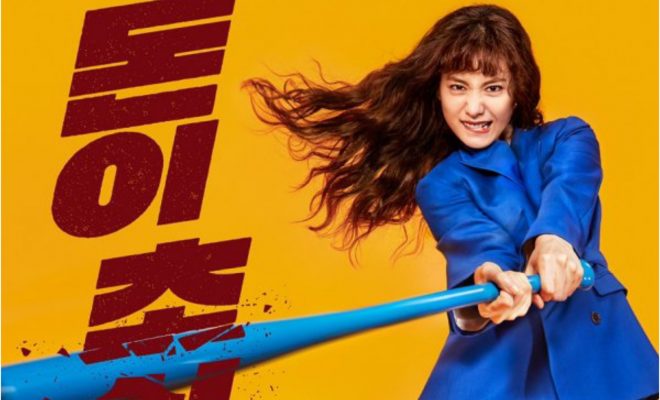 KBS 2TV released an interesting teaser poster featuring Nana for the upcoming drama, Into The Ring.

Ever since the announcement of her character in the series, Nana has been in the limelight as fans are lauding her for trying a different kind of role.

On June 8, the production revealed the actress’ new avatar via the drama’s teaser poster. 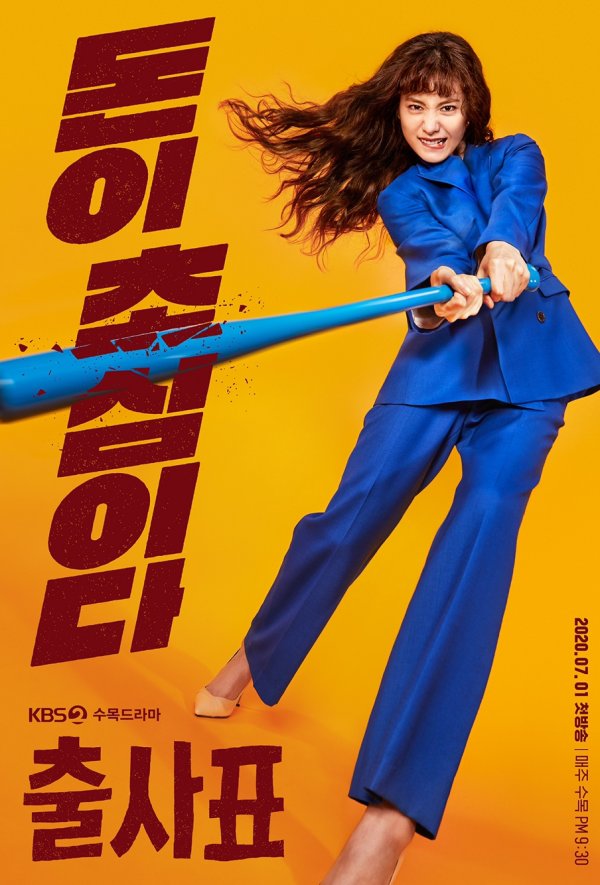 Making a 180-degree transformation, Nana attracts attention yet again. In the opening poster, the actress is suited up in an all-blue outfit paired with high heels, while wielding a huge baseball bat.

On top of that, the impactful force generated from Nana’s bat swing is also shown. The drama title on the poster breaks into pieces, immediately after coming in contact from the baseball bat.

In the drama, the main character, played by Nana, chooses to run for office instead of getting a job. Therefore, the released copy shows the most realistic and rude character with the most impact. Small details such as the leading lady’s hair flying in the air and biting of lips, portray the dynamic nature of the character.

Regarding the poster, the production team said, “Actors often have to act using their bodies. Nana did her best in every shot with her extraordinary portrayal of Goo Se Ra in the drama. The production team really appreciates Nana’s passion. Viewers can anticipate on how Nana’s efforts will be depicted in this drama through Goo Se Ra.”

KBS 2TV’s new drama, Into The Ring is an office romantic comedy where a woman named Goo Se Ra (Nana) meddles, protests, resolves, and even falls in love at the district office. The drama will air on July 1 at 9:30 PM KST.