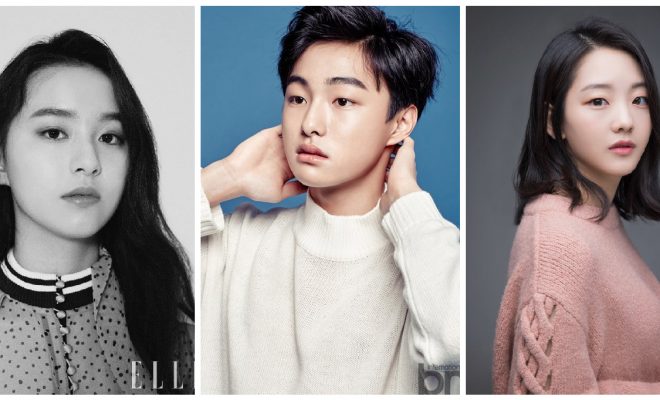 Netflix Announces Cast Members Of “All Of Us Are Dead” Including Yoon Chan Young, Park Ji Hoo & Jo Yi Hyun

Following the success of zombie-apocalypse themed drama, Kingdom, Netflix preps up for a new original series tackling the same mood in All Of Us Are Dead.

Based on Naver webtoon 지금 우리 학교는 Now at Our School, the drama tells the story of young people isolated in a high school with zombie virus outbreak. 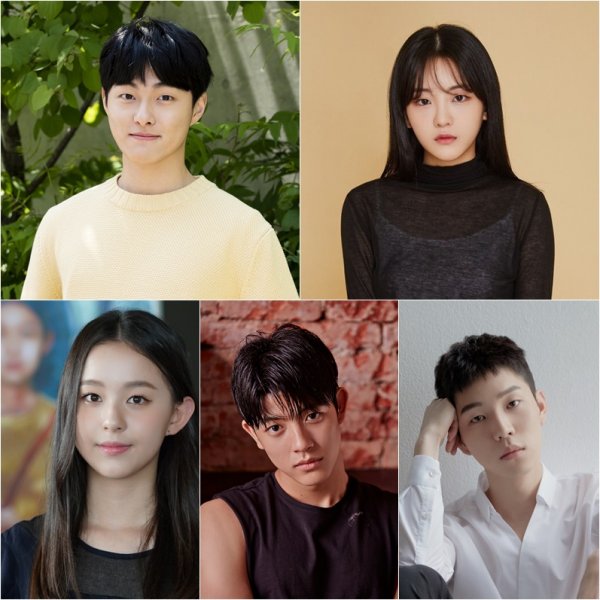 All of Us Are Dead revolves around the story of a group of high school students who face a life-and-death survival situation. They get trapped in their school, while a zombie virus spreads like a wildfire. Confronting the same predicament are people who want to save them.

The series will be directed by Lee Jae Gyu, who is celebrated for classic dramas Beethoven Virus and The King 2 Hearts as well as film, The Fatal Encounter. Penning the script is writer Chun Sung Il, whose decorated portfolio includes well-received films and dramas. It includes The Pirates, The Slave Hunters, The Package and Your Honor to name a few. His upcoming projects include tvN drama Luca and star-studded film, The Pirates 2.

Powered by a relatively young cast, Yoon Chan Young suits up for the role of main lead Cheong-sak. He is an ordinary student who goes for extra mile to protect his unrequited love at Hyosan High School, where the zombie outbreak spreads. His most recent works include Nobody Knows and Doctor John.

Lauded for her House of the Hummingbird portrayal, Park Ji Hoo takes the role of most popular high school girl named On-jo. The actress also appeared in jTBC drama Beautiful World and 2018 film, The Witness. 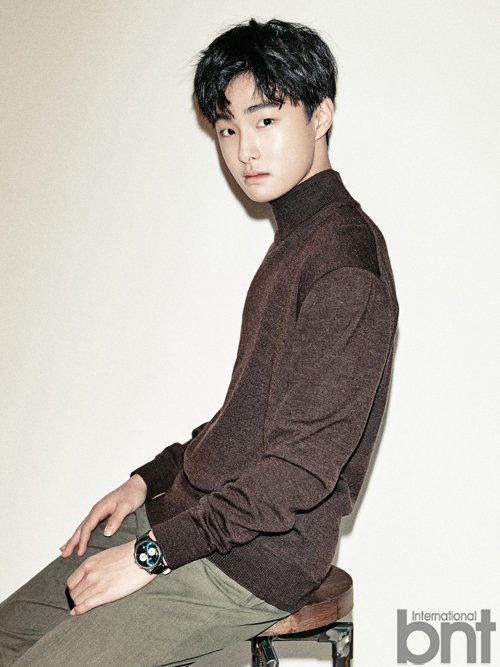 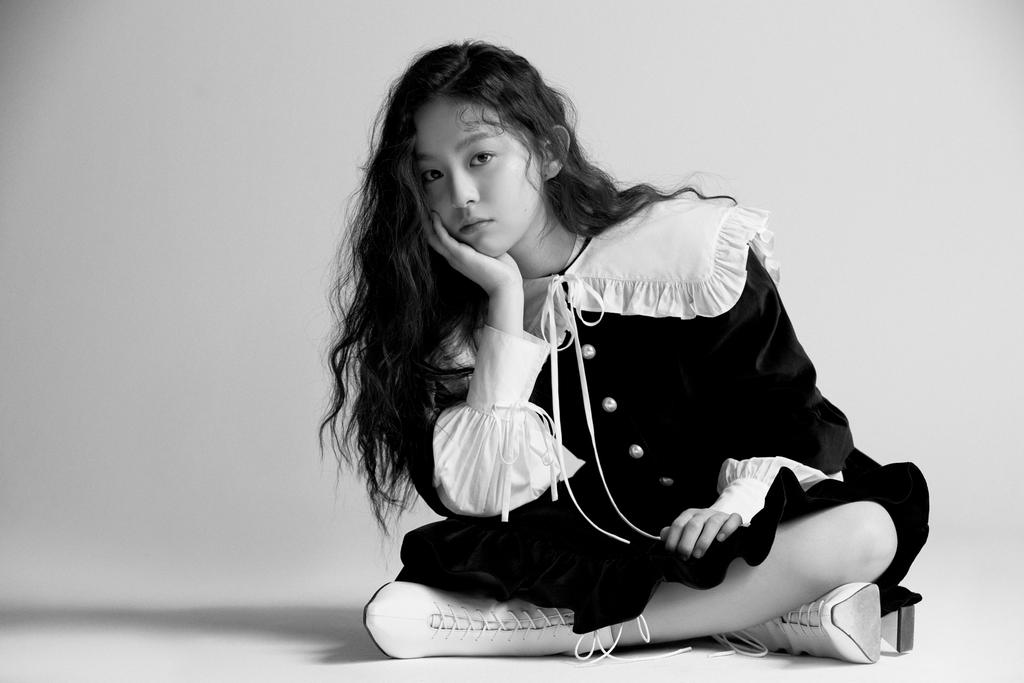 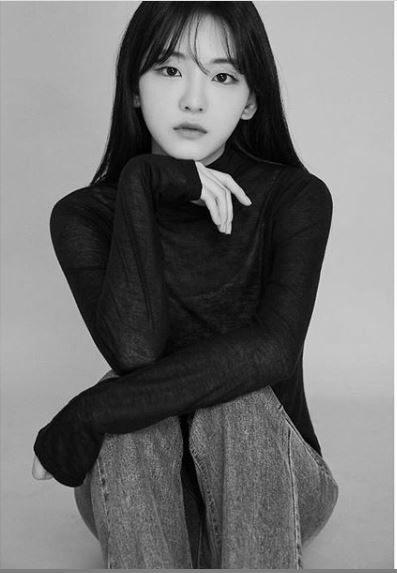 Rising actress Jo Yi Hyun plays the role of Nam-ra, the school’s top student and leader of the class she belongs to. Streaking projects, the actress appeared in five dramas in the last two years including Hospital Playlist and My Country.

Park Solomon takes the role of Su-hyuk who started studying late and dreams of becoming a soldier. He is best known for his roles in web drama Sweet Revenge and MBC drama, Lookout.

Yoo In Soo portrays returning student, Gwi-nam, who is becoming more dangerous than a zombie to students who are isolated at the school. After making his debut in Strong Woman Do Bong Soon, he has been building his filmography through various small and supporting roles. That includes My ID is Gangnam Beauty, At Eighteen and Chocolate. 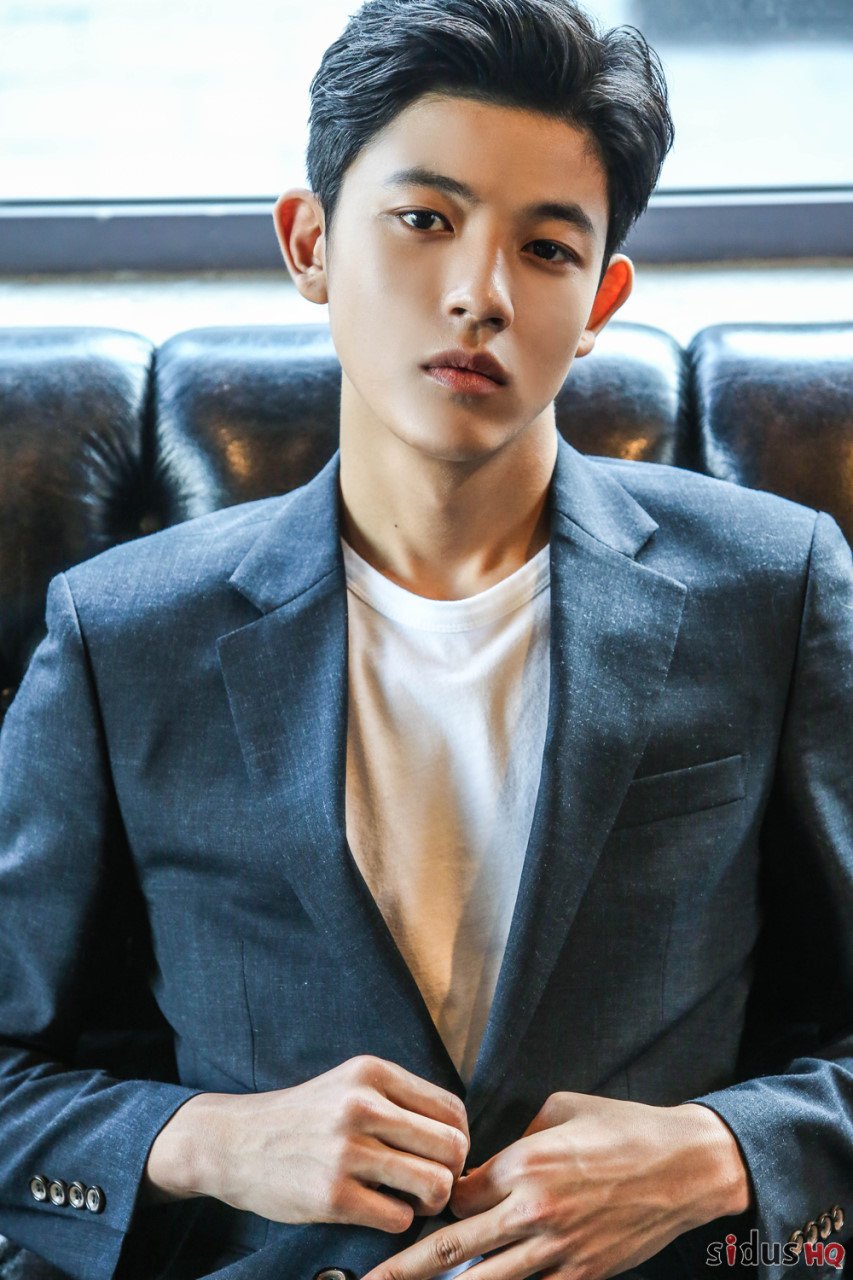 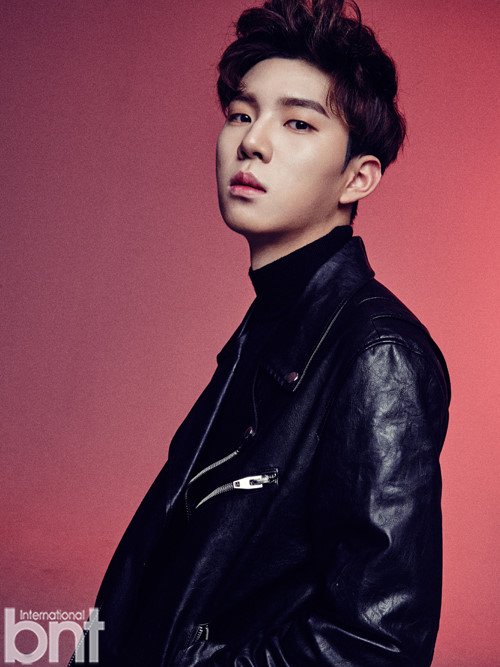 The new original series All Of Us Are Dead is expected to be streamed in over 190 countries worldwide via Netflix.