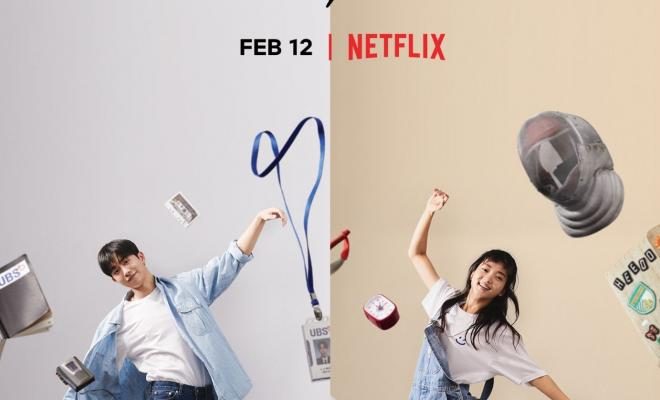 Love month will be extra special this year for K-Drama fans as Netflix confirms the streaming of the eagerly-awaited series, Twenty Five Twenty One!

Headlined by Kim Tae Ri and Nam Joo Hyuk, the series traces stories of young romance and friendship in the backdrop of the turbulent East Asian Financial Crisis in 1998. Twenty Five Twenty One gives a wistful tap to nostalgic memories in the perspectives of five young people who thought they would never be apart.

Accordingly, Twenty-five Twenty-one is a collaboration between writer Kwon Do-eun and director Jung Ji Hyun. They are recognized for a realistic and emotional screenplay as well as detailed and polished orchestration. Their combined works include Search WWW, The King Eternal Monarch and You Are My Spring.

Today, the streaming giant affirms the premiere date on February 12 along with a teaser video. It features the lead stars as young people who met for the first time when they were 22 and 18. At 25 and 21, they fall in love.

Nam Joo Hyuk and Kim Tae Ri are set to traverse a drama depicting the growth of young people who have been deprived of their dreams in the 1998 era.

Na Hee-do (Kim Tae Ri) aspires to her fencing dream with passion and enthusiasm. Meanwhile, Baek Yi-jin (Nam Joo Hyuk), the eldest son of a family devastated by IMF crisis juggles part-time jobs while working on his goal to become a news reporter.