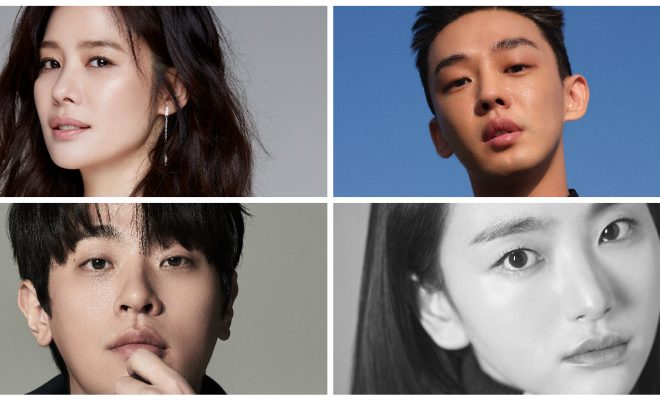 Headlined by powerhouse cast and sprinkled with supernatural twist, Netflix is all set for its new original series – Hellbound! 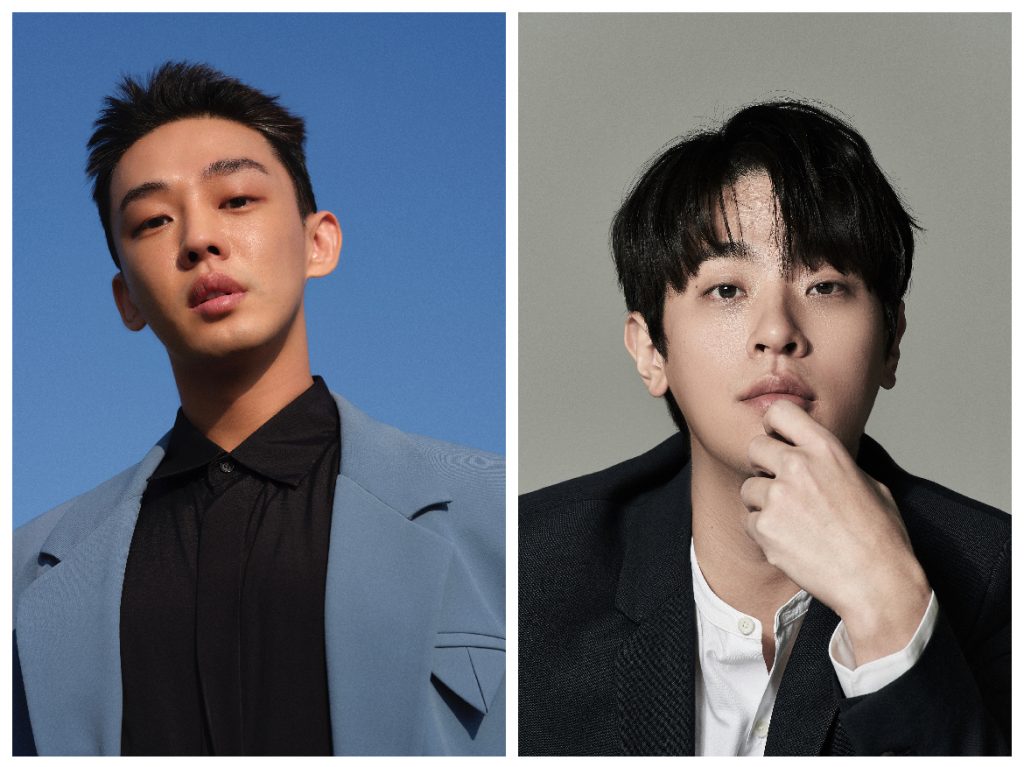 Praised for owning his characters with nuanced and striking layers, Yoo Ah In returns to the small screen with this new venture. He has created remarkable characters through his roles in Burning, Veteran and The Throne.

Portraying the role of Jeong Jin-su, the charismatic and enigmatic head of the New Truth Church, he leads a religious crusade when angels of death arrived. He proclaims that the visits are the will of the divine. Yoo last worked in the drama, Chicago Typewriter. His guesting in entertainment show I Live Alone earned raves from viewers who got a peek to his bachelor life.

Park Jeong-min will play Bae Yeong-jae, a producer at a broadcasting company that investigates the New Truth Church. Establishing himself as an actor with a wide repertoire, his performances in Time to Hunt, Start-Up, and Svaha: The Sixth Finger are well-received by audience. 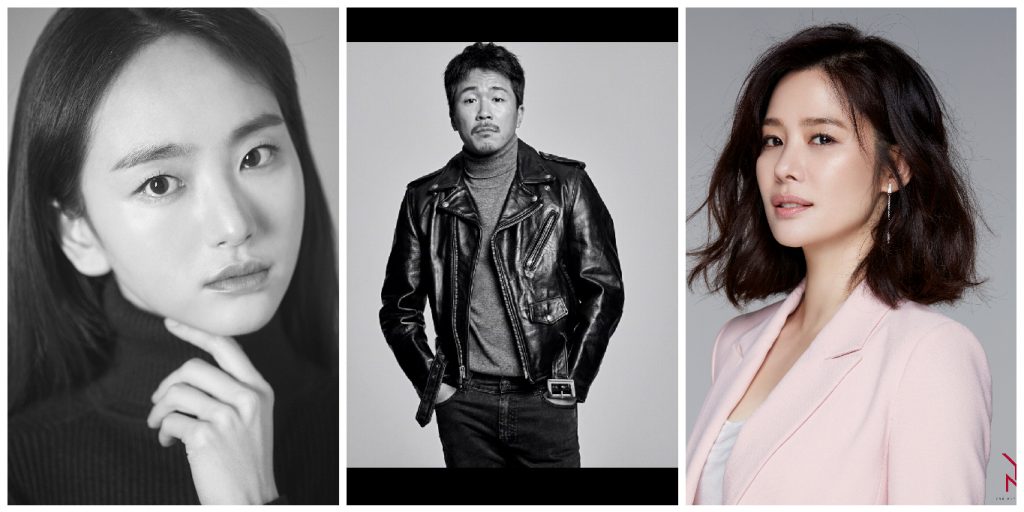 Kim Hyun-joo (Watcher, I Have a Lover) plays the role of Min Hye-jin, a smart, self-assured lawyer who goes up against the New Truth Church and its extremist Arrowhead devotees.

Suiting up as Hong Ji-yeong is actress Won Jin-ah whose recent projects include Melting Me Softly and Life. She is a member of the New Truth Church who succumbs to unbearable pressure.

Hellbound, to be produced by Lezhin Studio, will be available exclusively on Netflix.