Netflix’s upcoming series, Move to Heaven, deals with a serious topic with an approach that would tug at one’s heartstrings. It talks about the death of the forgotten people, the grief of the bereaved families, and all the things that go in between.

On May 12, Netflix held a press conference to officially introduce the series to the public. In a formal yet light conversation, the lead actors, as well as the series director, shared their insights about the main points of the drama. 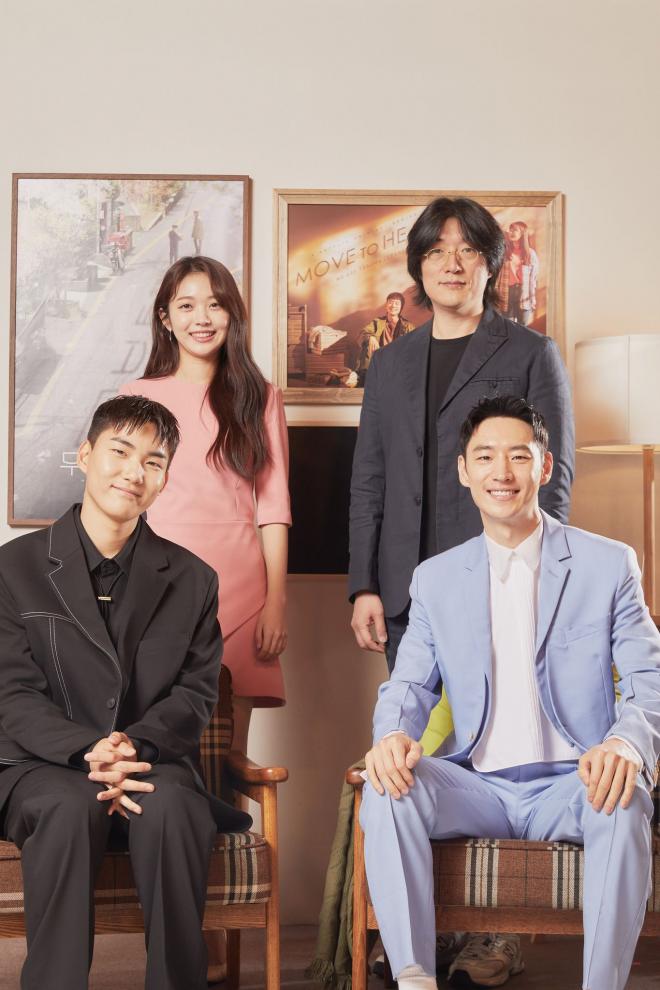 Lee Je Hoon, Tang Jun Sang, and Hong Seung Hee enthusiastically shared their thoughts about the series. Their overarching perspectives speak profoundly about grief, healing, and social awareness. But their thoughts came from their respective character’s points of view. 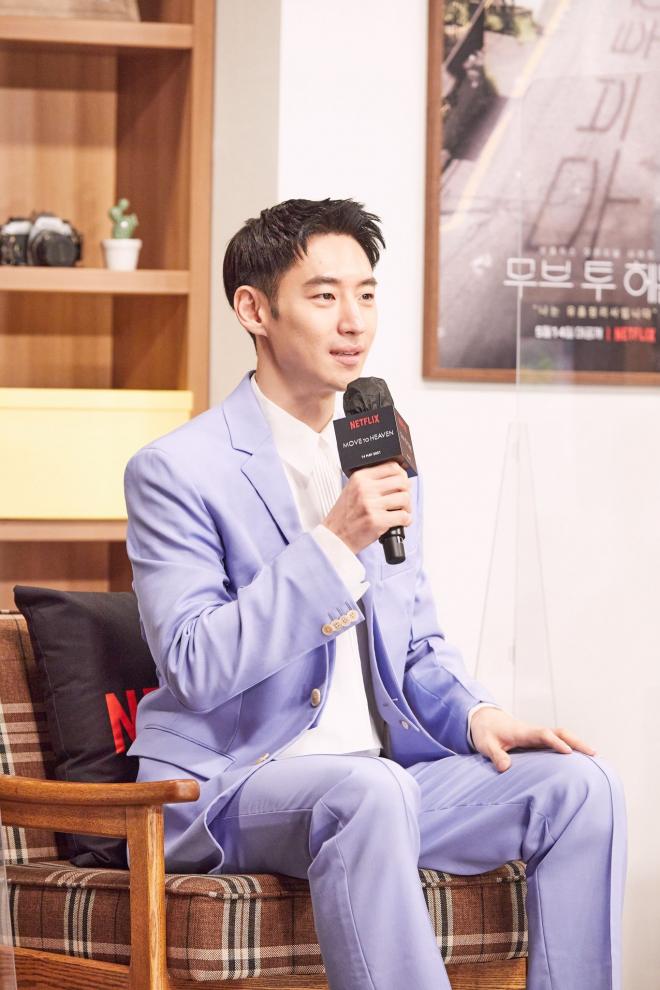 Taking the role of Sang Gu, Lee Je Hoon will portray a character who has a stark contrast with his real warm personality. Sang Gu has a rough, brash exterior. But he spoke of him in such a way that viewers can empathize with his character’s past.

“Sang Gu is someone who likes to create a mess. He is the type who intimidates people. He had an extremely lonely life because he never had the chance to feel the warmth of other people. But he eventually goes through personal growth which helps change his perspective.” 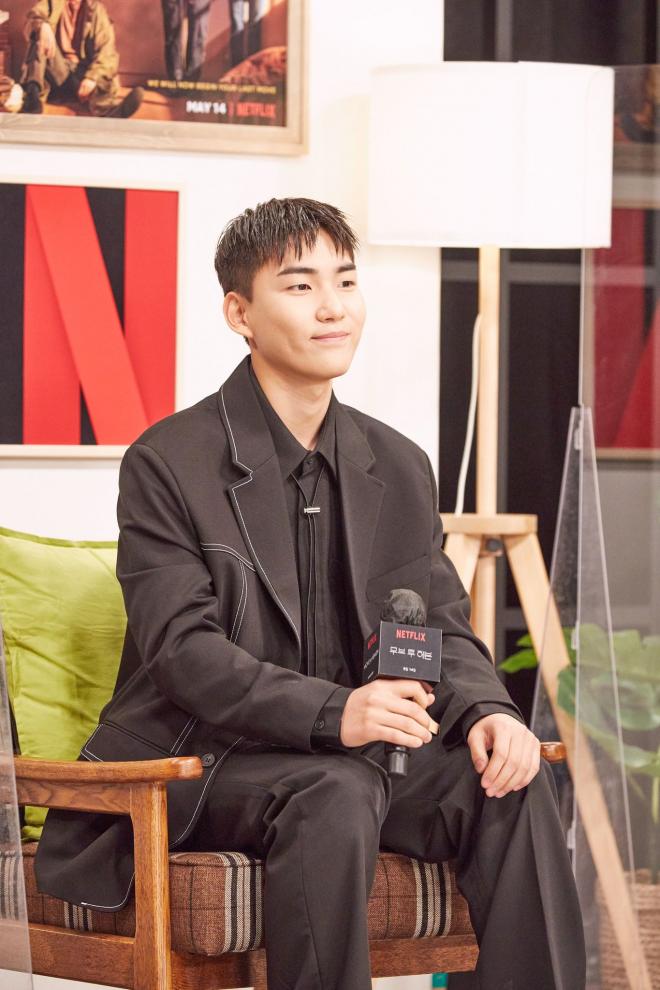 “Geu Ru has Asperger’s Syndrome which makes it difficult to express his emotions. He oddly finds comfort and consolation from stingrays. Stingrays are like best friends to him. He also listens to classical music every time he goes to work as a trauma cleaner,” the teen actor shared.

He also shared his preparations to effectively portray his character. “To prepare for my role, I took Director Kim’s advice on how to attack my role. I also watched the series, The Good Doctor, to enlighten me about Asperger’s Syndrome. Lastly, I read the essay Things Left Behind, where the story was inspired to have me an idea about what trauma cleaning is about.” 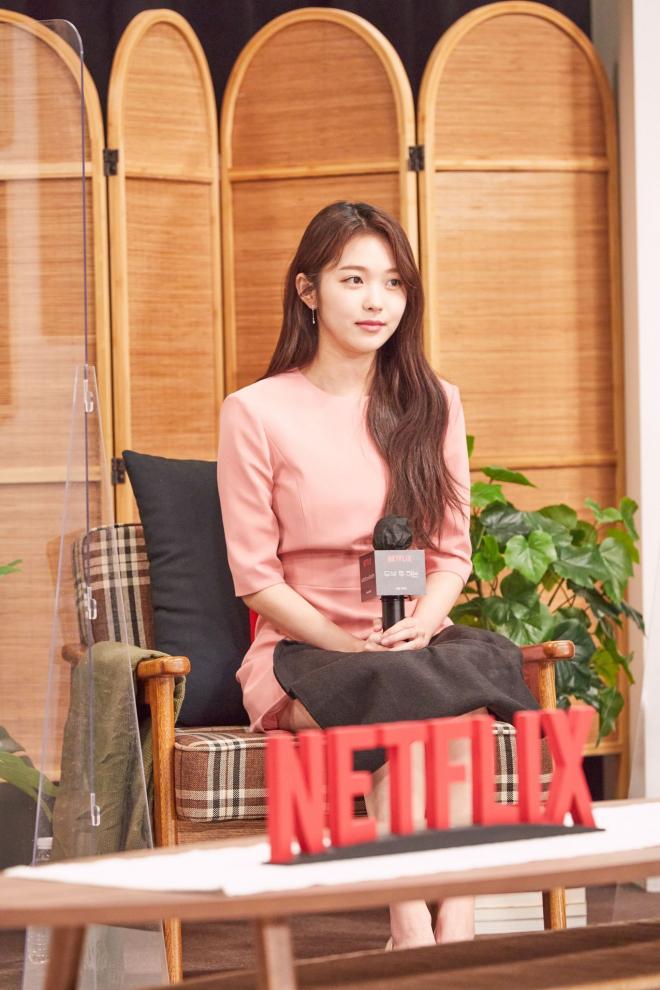 The lovely actress, Hong Seung Hee, will suit up for the character of Namu. She plays a vital role in Geu Ru’s life as someone willing to protect him at all cost.

“Namu has been a friend of Gae Ru since childhood. She has this positive and protective character that she wants to shield Gae Ru against social prejudice. She’s a strong lady and doesn’t get intimidated by Sang Gu. She’s a very positive character.”

Interestingly, the series takes trauma cleaners to the spotlight and highlights the connection they forge with the departed ones. For most people, trauma cleaners were unheard of, yet they have long been existing in the Korean culture. Director Kim Sung Ho explains the nature of the trauma cleaning job with an emphasis on their significant role in grief processing. 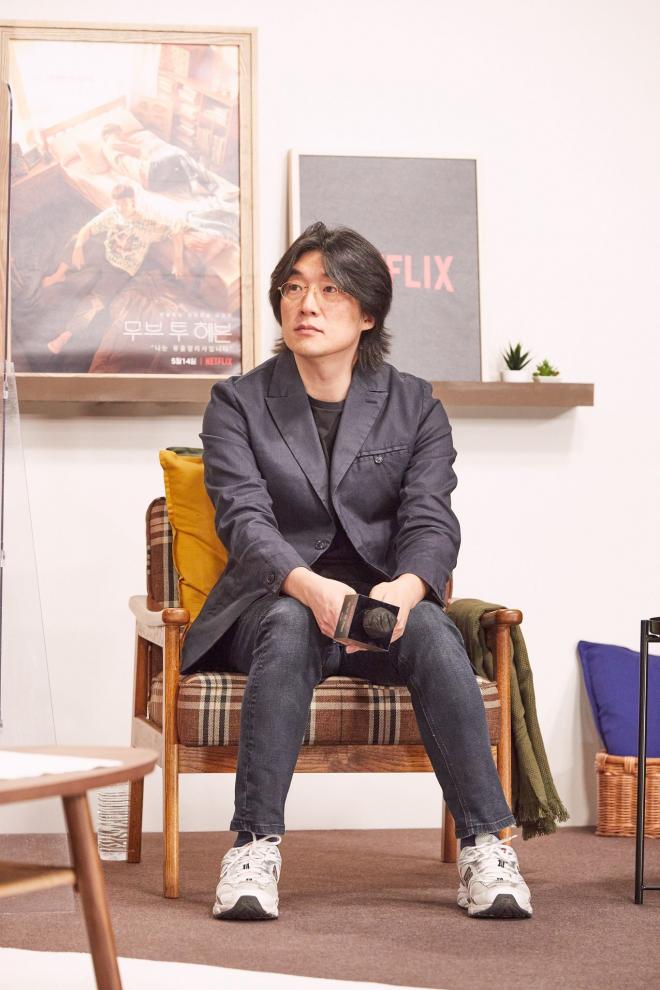 “Trauma Cleaners are the ones who clean up not only the things left behind by the deceased, but also take their final messages, and deliver them to the bereaved families.”

When asked what Move to Heaven means to him, the director gave straightforward yet poignant thoughts.

“Move to Heaven is about comfort and consolation. It’s about grief and mourning. We hope that this series will provide awareness about some people who have been overlooked by society. We want to be able to extend some hope to those who are grieving”.

Catch Move to Heaven’s premiere on May 14 via Netflix.