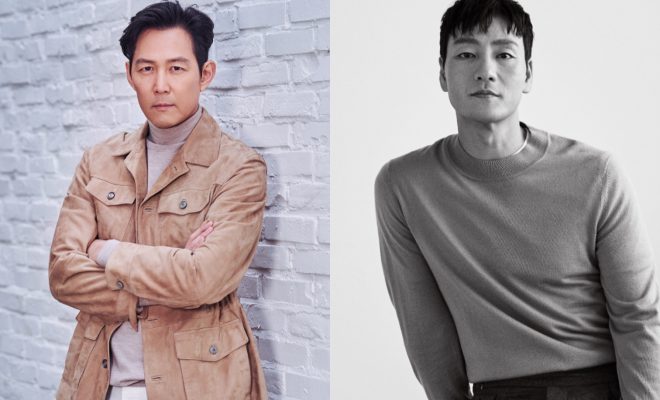 Scoring an exciting series, Lee Jung Jae and Park Hae Soo are the newest heroes to be featured in the latest Netflix original series

On March 11, Netflix confirmed the casting of the two actors as male leads of Round Six.

The original series is to be directed by Hwang Dong Hyuk. His notable works include The Fortress, Miss Granny and Silenced.

Round Six depicts the story of people who decide to become the players of a cryptic survival game that has a whopping 40-million-dollar prize at stake. 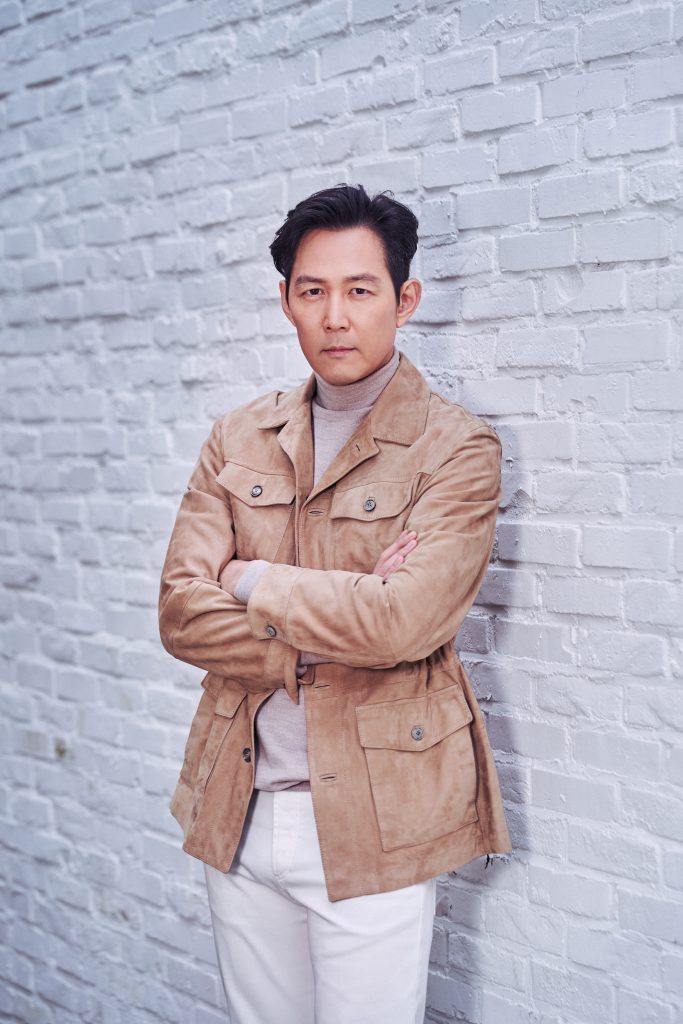 Portraying Gi-hun, Lee Jung Jae hits rock bottom after losing his job. That leads him to join the survival game to win the prize money.

Suiting up as Sang-woo, Park Hae Soo is Gi-hun’s childhood friend. After getting trouble at work and being disregarded at all the hard work he has done, he also participates in the game.

As one of South Korea’s premiere actors, Lee Jung Jae boasts an impressive filmography. His film and television drama portfolio includes Along with the Gods film series, Assassination, The Thieves, Svaha: The Sixth Finger, New World and Chief of Staff. 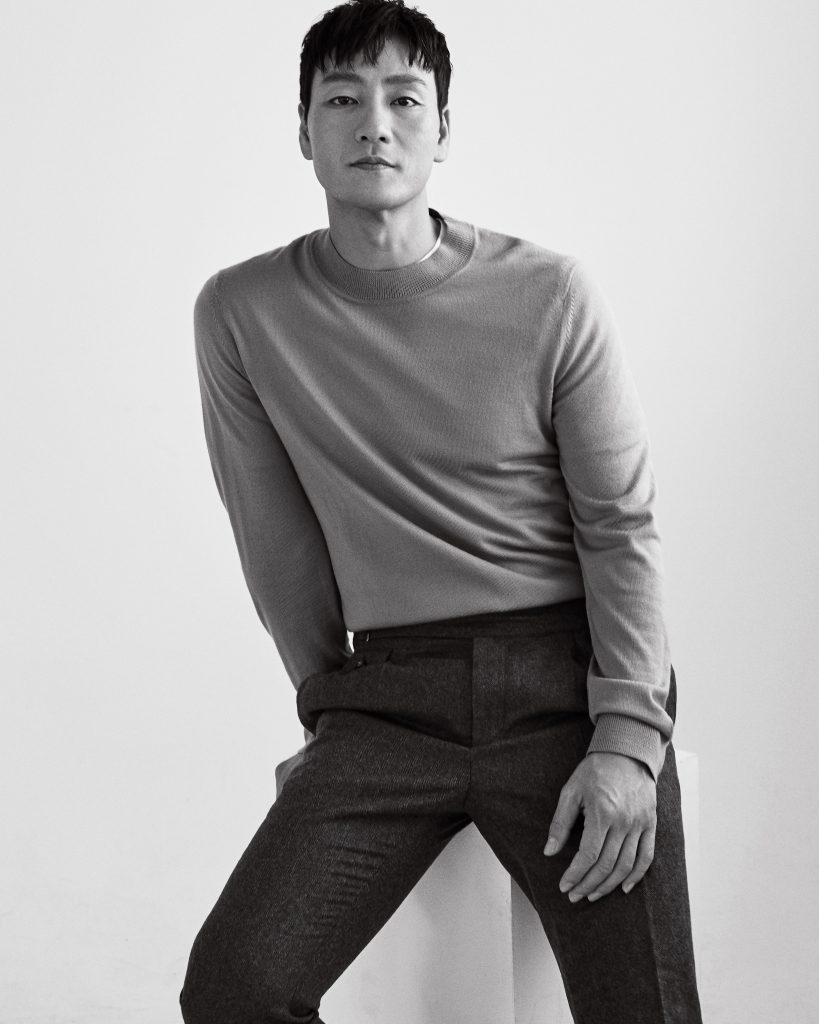 Park Hae-soo who made a name for himself in Prison Playbook, is also well known for his recent film Time to Hunt and the Netflix original anthology series Persona.

The literal translation of Round Six’s Korean title is ‘Squid Game’ (오징어 게임), which is the street game Gi-hun and Sang-woo played together when they were young. In the game, the players are to draw different geometric shapes on the ground, which, as a whole, look like a squid.

Additionally, it is quite a physical game that only ends when there’s a final winner. The same applies to the survival game they are bound to play in the series.

Round Six will premiere globally, only on Netflix. Exact launch date is yet to be announced. 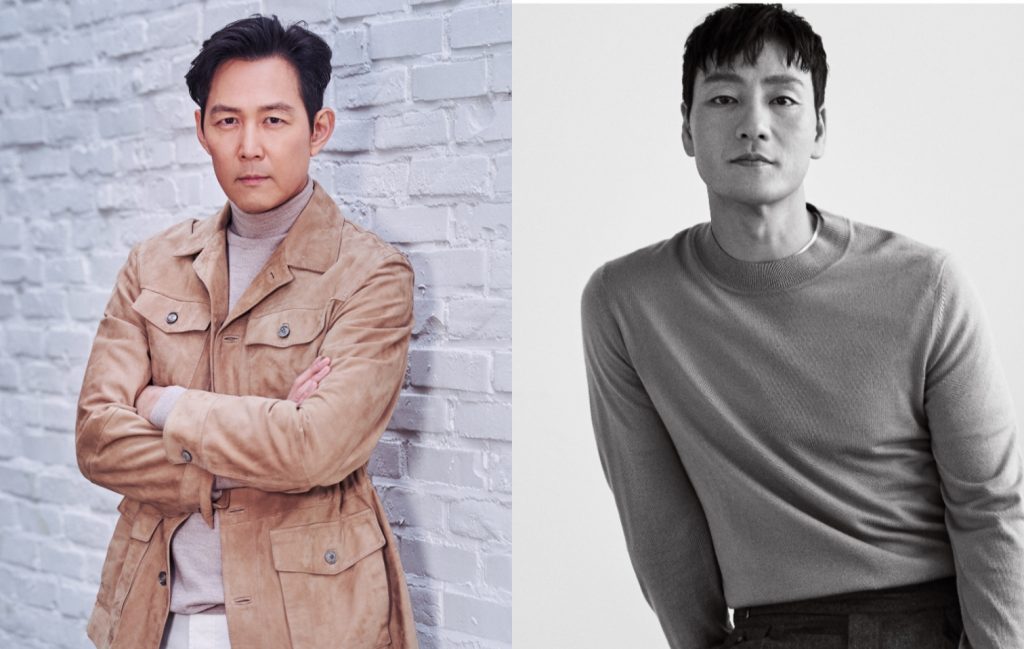