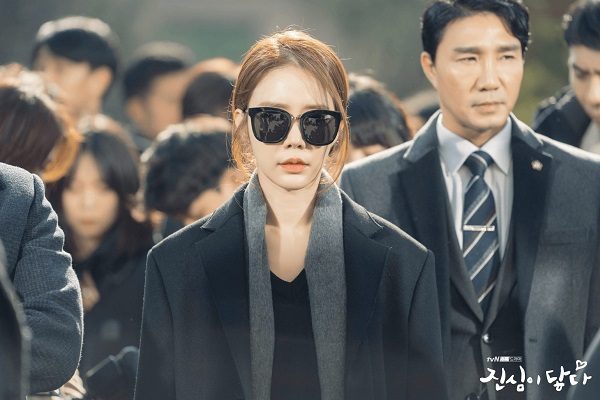 tvN Asia’s latest 24-hour express drama Touch Your Heart starring Lee Dong Wook and Yoo In Na, will premiere exclusively on tvN in Asia from February 7 (Every Thursday and Friday) at 9.45pm (GMT+8) in Singapore and Malaysia, and at 8.45pm (GMT+7) in Indonesia.

As a prelude to the drama, the production crew has released some snap shots of Lee Dong Wook as a stellar lawyer Kwon Jung Rok and Oh Jung Sae as Kwon’s boss, Yeon Joon Kyu, which featured a heated confrontation between them. 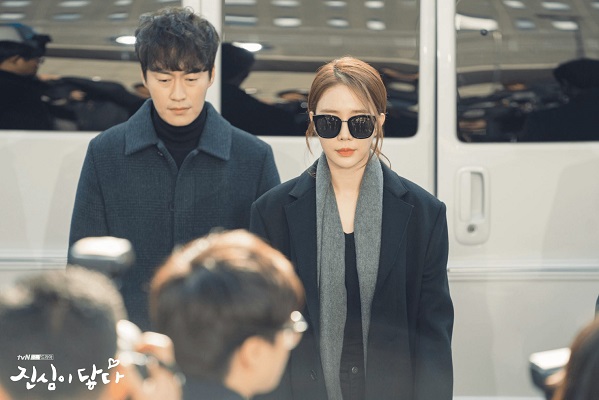 On one hand, Jung Rok radiates resentment towards his boss from his stony gaze; on the other hand, Joon Kyu emanates absolute confidence displaying an assertion of his authority. What brings them into this conflict? 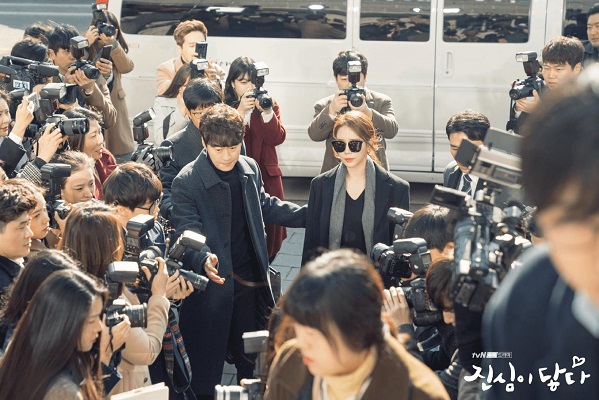 Most people may suspect that it is relevant to the snapshots released previously, which showed A-list actress Oh Yoon Seo (Yoo In Na) wearing sun-glasses and looking serious while attending court. 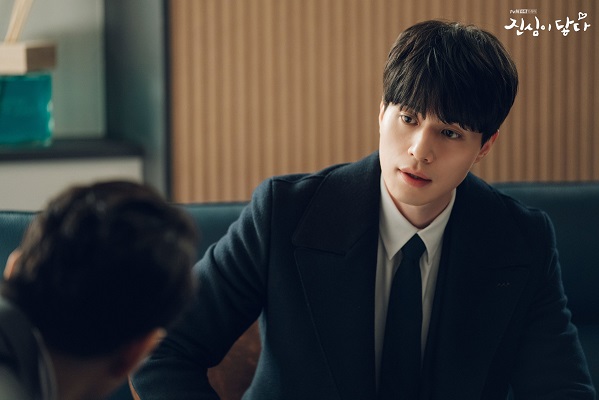 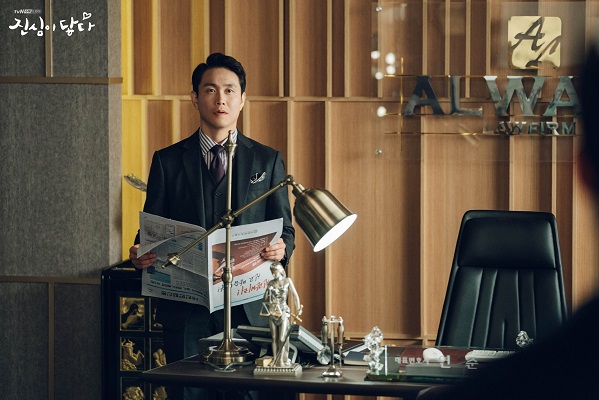 Besides, audience must not miss out Oh Jung Sae’s comical acting as an Oh Yoon Seo’s faithful fan. With a blazing heart, what will he do to help his goddess? Stay tuned to get ready for laughter at the premiere! 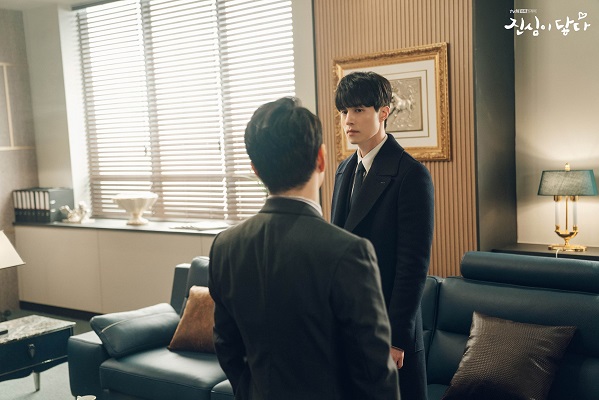 Touch Your Heart will broadcast exclusively on tvN in Asia from February 7 (Every Thursday and Friday) at 9.45pm (GMT+8) in Singapore and Malaysia, and at 8.45pm (GMT+7) in Indonesia. The drama is paired with English, Chinese, Bahasa Malaysia and Bahasa Indonesia subtitles. 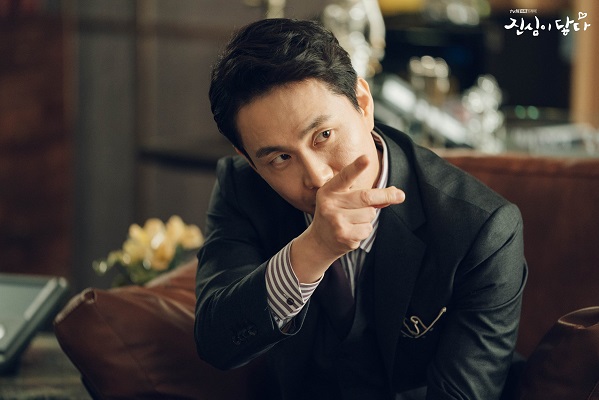 Touch Your Heart is available on tvN in the channels listed below:

Hellokpop, as an independent Korean entertainment news website (without influence from any agency or corporation), we need your support! If you have enjoyed our work, consider to support us with a one-time or recurring donation from as low as US$5 to keep our site going! Donate securely below via Stripe, Paypal, Apple Pay or Google Wallet.
FacebookTwitter
SubscribeGoogleWhatsappPinterestDiggRedditStumbleuponVkWeiboPocketTumblrMailMeneameOdnoklassniki
Related ItemsLee Dong Wooktouch your heartYoo In Na
← Previous Story K-Drama Review: “SKY Castle” Uprears Habit-Forming Following Owing To Excellent Cast & Shocking Plot Twists
Next Story → SBS Releases Three Character Posters of Kim Nam Gil For Upcoming Drama “The Fiery Priest”