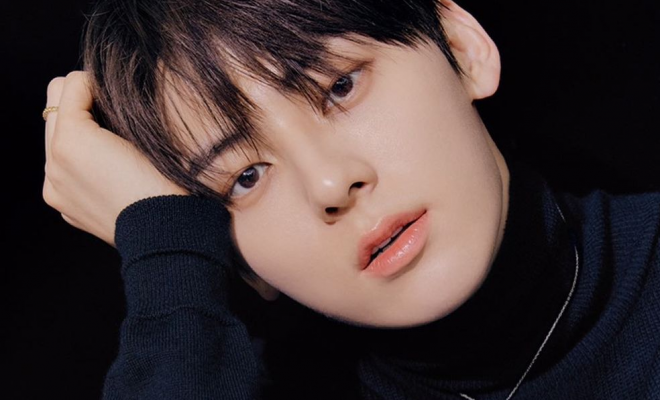 NU’EST member Hwang Minhyun may make his much-awaited drama comeback this 2021 with Return.

Lead vocalist and visual of the popular K-pop boy group, NU’EST’s Minhyun, may possibly team up with Hong Sisters for upcoming project Return. 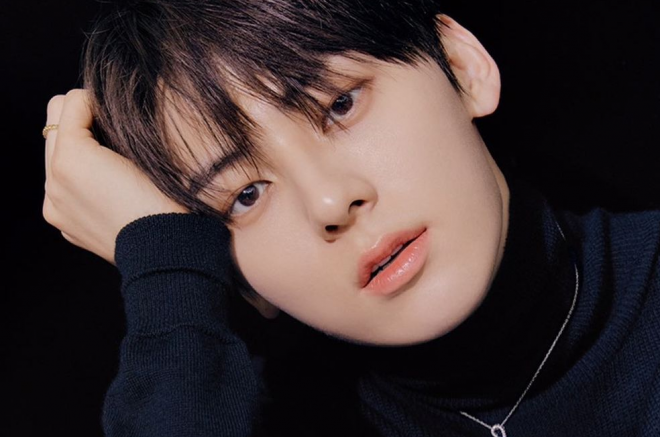 On the same day, Hwang Minhyun’s agency Pledis Entertainment released their statement regarding the news. According to them, “It is true that Hwang Minhyun received a casting offer, and he is positively reviewing the project.”

Fantasy-romance drama, Return, is about the story of young magicians who will be dealing with heavenly spirits living on earth. 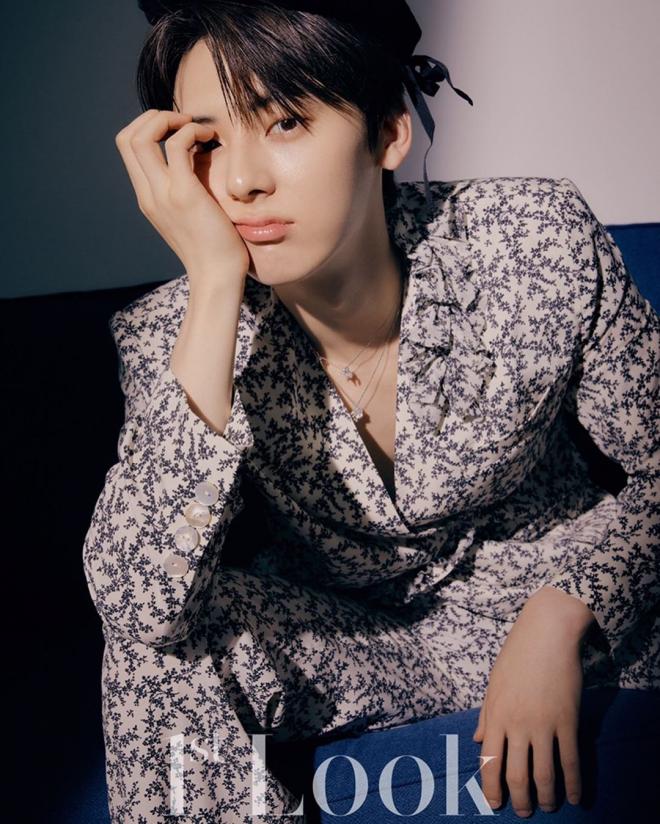 Hong Jung Eun and Hong Mi Ran, or popularly known as the Hong Sisters, will be the creative heads to pen the script for Return.

These two outstanding writers were also the people behind some of the beautiful and epic K-dramas such as Master’s Sun, Hotel Del Luna, My Girl, The Greatest Love, My Girlfriend Is A Nine-Tailed Fox, A Korean Odyssey, and more. Director Park Joon Hwa will be the one to direct the new series. 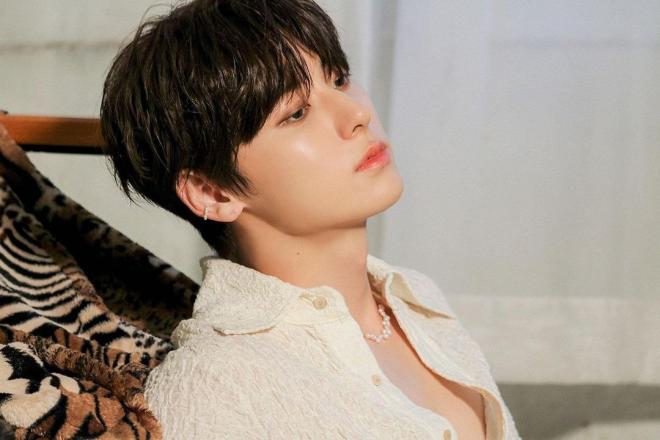 tvN’s forthcoming series Return is about to kick off in the second half of this year. Further details regarding the drama are yet to be announced.

On the other hand, NU’EST just released their 2nd full length album Romanticized, and have been receiving lots of love from their fans.