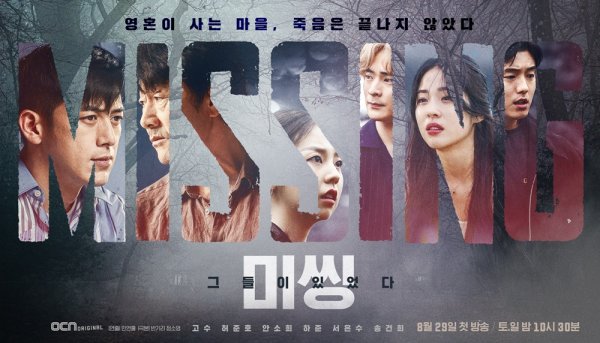 OCN secured broadcast date for their newest weekend drama, Missing: The Other Side!

In charge of directing the series is Min Yun Hong whose most recent works include Touch and Ms. Ma Nemesis. Penning the script is Ban Ki Ri of A Witch’s Love fame. 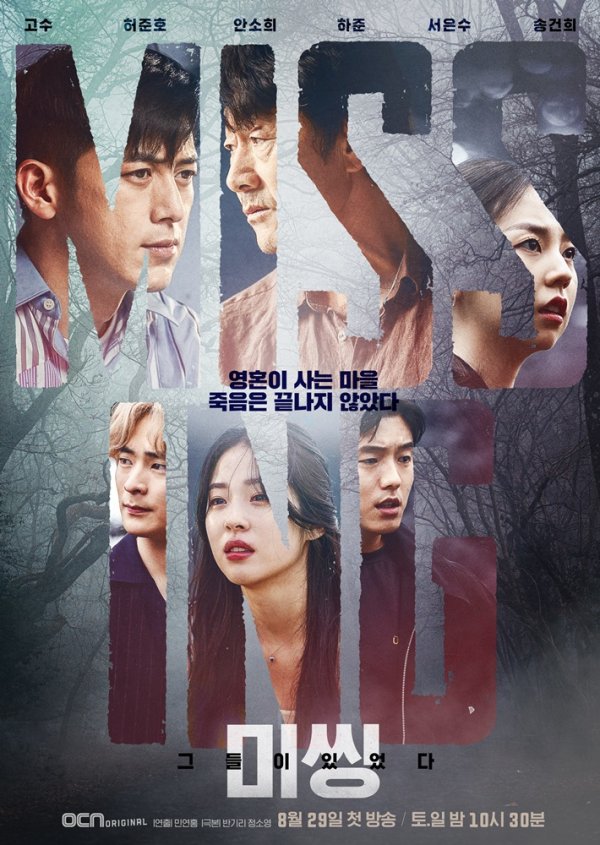 In the revealed poster, the main characters to be featured in the narrative are highlighted. Go Soo reflects contemplative gaze while Heo Joon Ho appears with a worried surmising look. Meanwhile, Ahn So Hee shows a surprise look while So Eun Soo is in tears. Ha Joon evokes desperate mood with Song Geun Hee displays a worried look.

The searches to find the missing people and connections of the main cast incite interest for its first broadcast on August 29.

Previously, character stills have also been released on OCN social media channels. Check the images below. 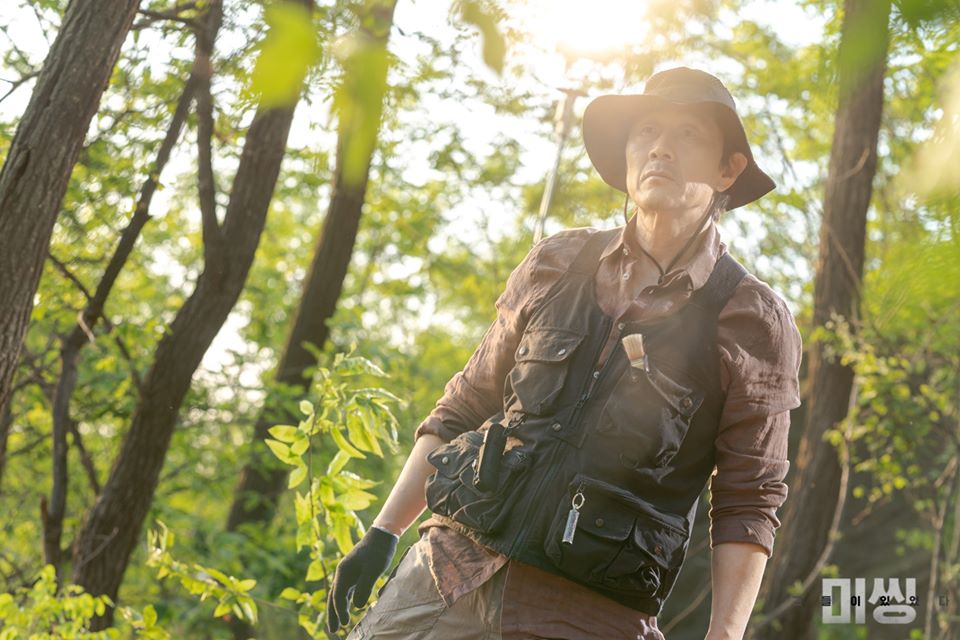 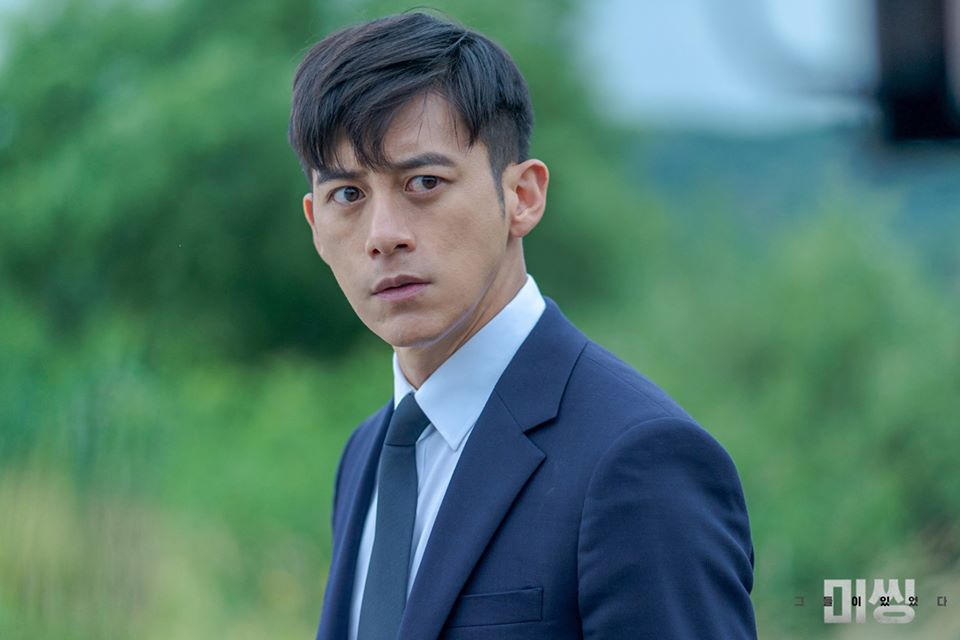 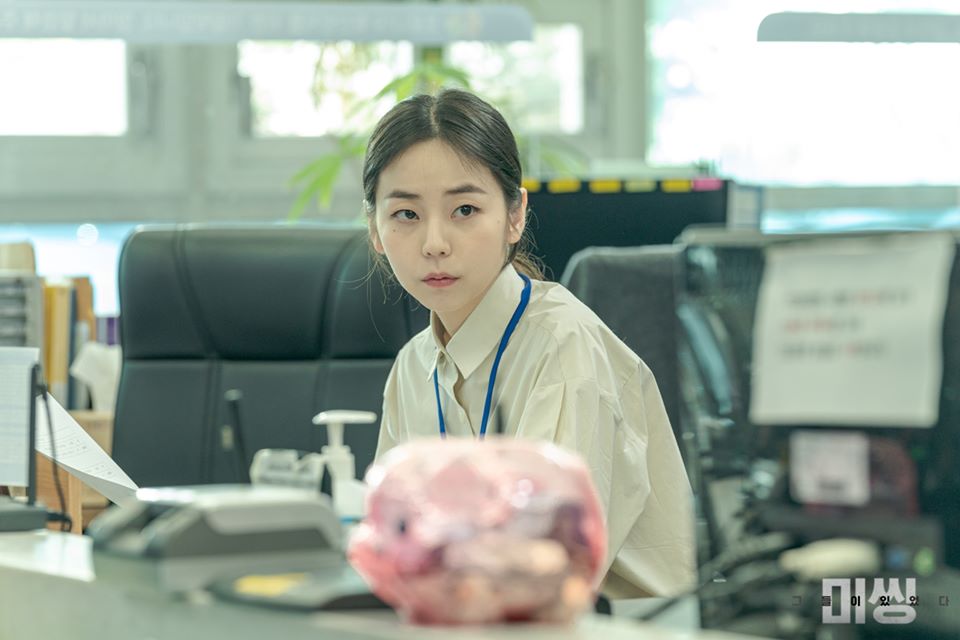 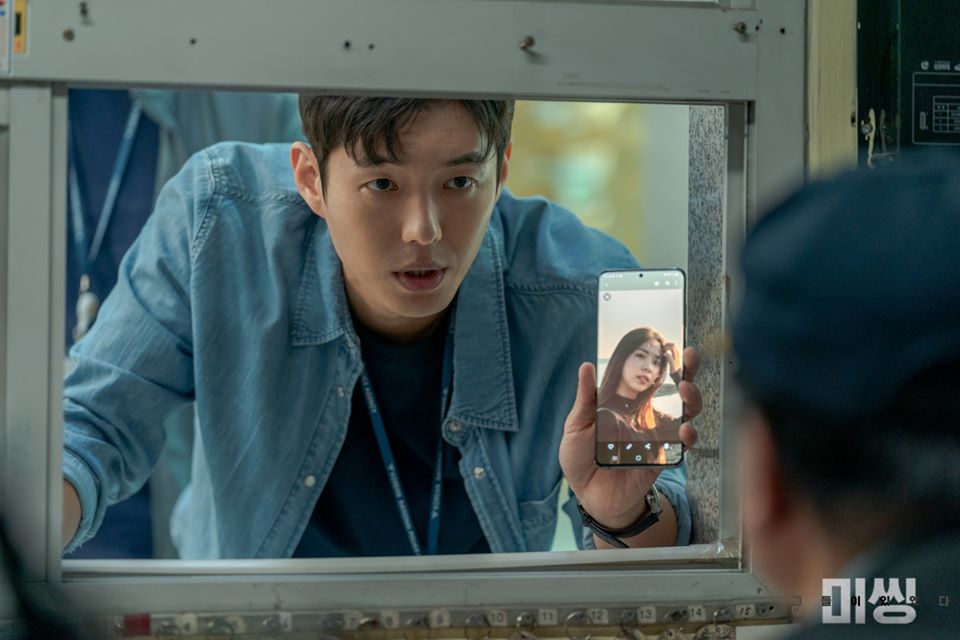 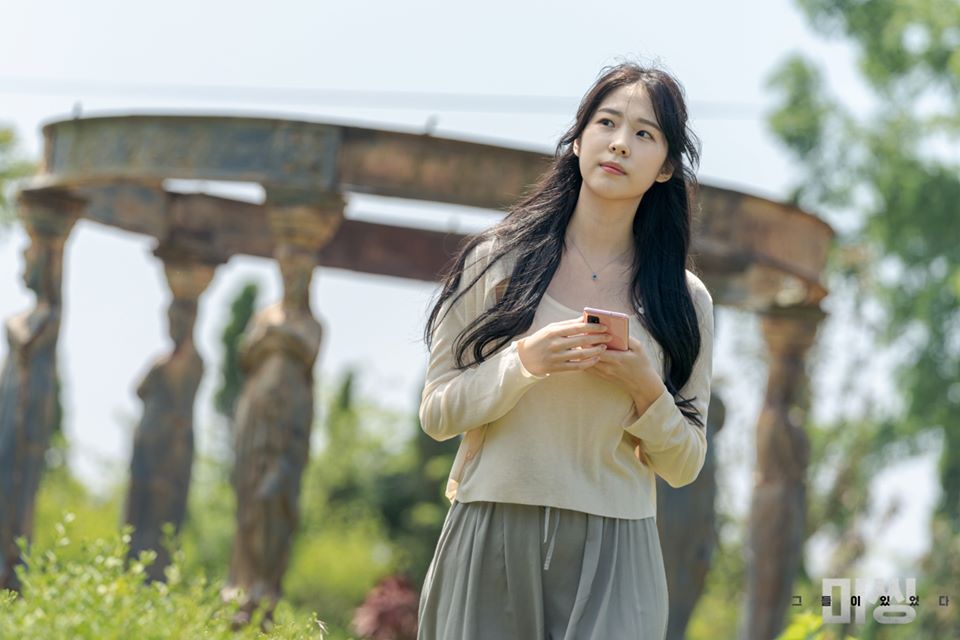 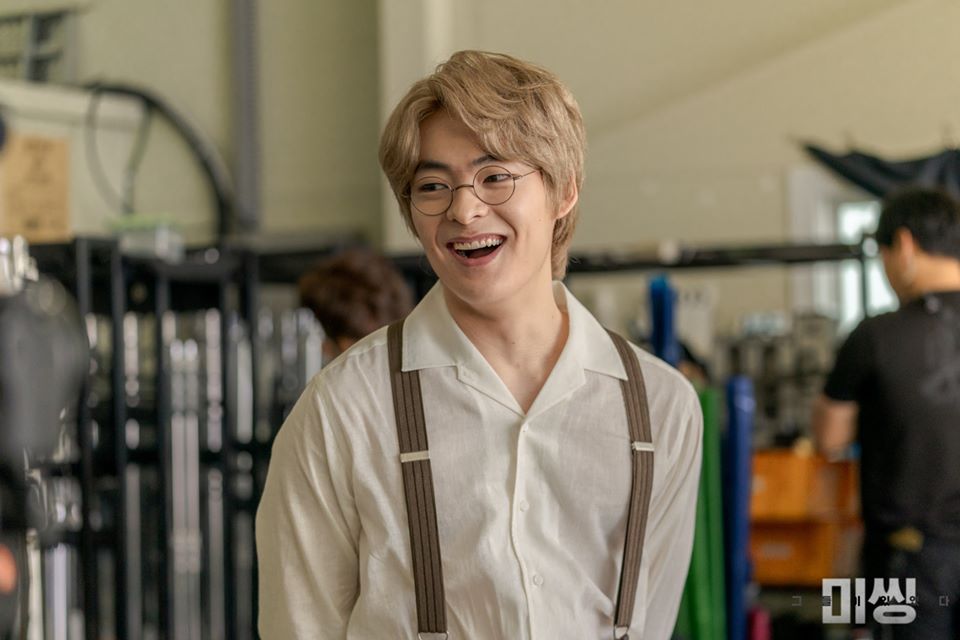 Missing: The Other Side begins airing on August 29 via OCN.

FacebookTwitter
SubscribeGoogleWhatsappPinterestDiggRedditStumbleuponVkWeiboPocketTumblrMailMeneameOdnoklassniki
Related ItemsAhn So HeeGo SooHa-JoonMissing: The Other Sideseo eun soo미씽 : 그들이 있었다
← Previous Story K-Drama Mid-Series Check: “To All The Guys Who Loved Me” Questions The Merits Of Being In Love
Next Story → K-Drama Premiere: “Flower Of Evil” Blooms A Picture Of Happy Marriage Bound To Fall Apart