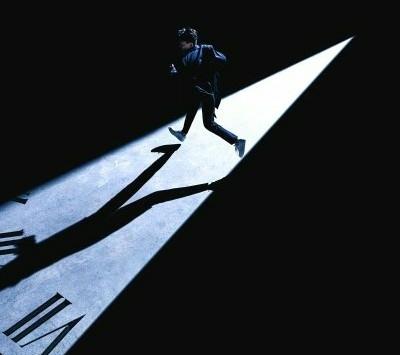 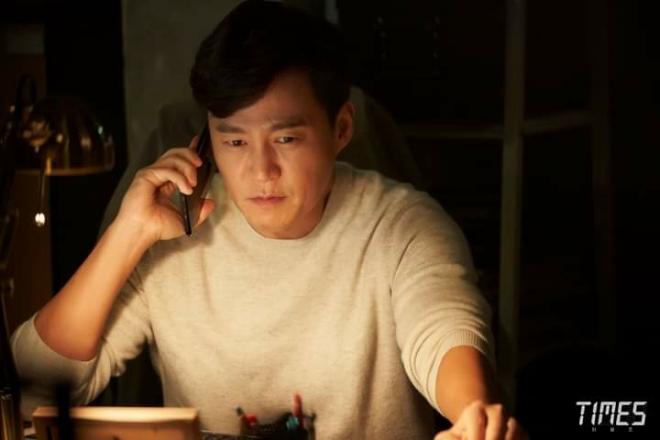 Times follows the story of Seo Jung In (Lee Joo Young), a passionate journalist who lives in the year 2020. Through a phone call, she gets in contact with Lee Jin Woo (Lee Seo Jin), a former reporter who lives five years behind her time.

Seo Jung In eventually faces the truth about the vicious plot to kill her father, Seo Ki Tae (Kim Young Cheol), the nation’s president. The two will work together to trace the root of this wicked plan and to prevent the death of Seo Jung In’s father.

The drama aims to showcase a fantasy narrative about how the butterfly effects of a distorted timeline could either save or destroy the present world. On January 13, OCN unveiled the drama’s poster teasing an intriguing storyline. 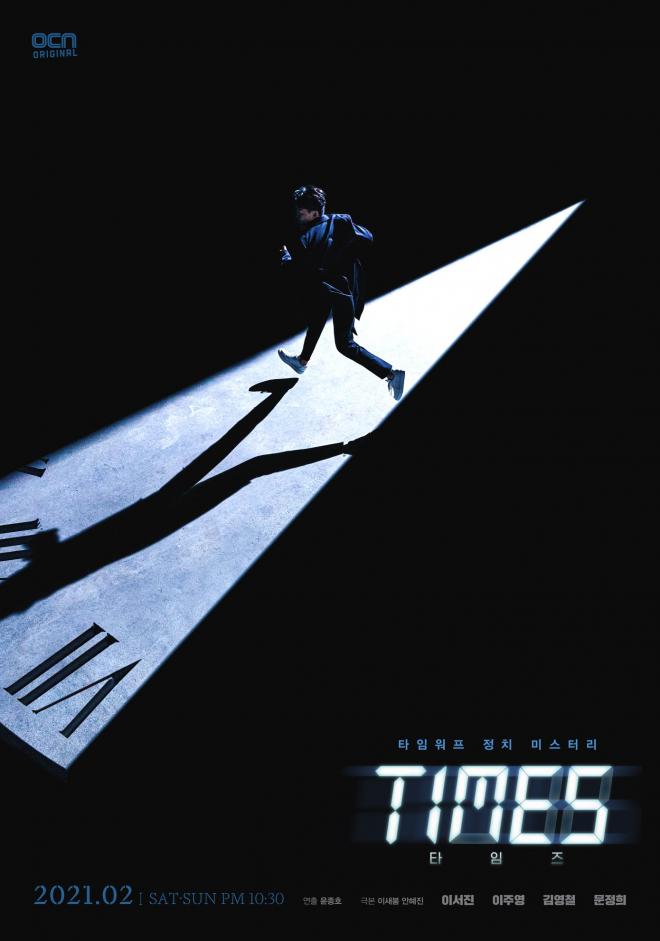 In the poster, the space is covered in pitch-black darkness with a minute ray of light illuminating a portion of it. The empty space creates a subtle sense of tension. The photo captures Lee Jin Woo hurriedly running towards an unknown direction. Contrasted against the seemingly peeking light are Lee Jin Woo’s shadow, the Roman numerals and a fragmentary shadow of a clock hand harmonized to show the shape of a clock.

The photo encapsulates an implicit message about Lee Jin Woo’s race against time. And even if he transcends the boundaries of time, his firm will to pursue the hidden truth is intact.

Times will premiere in February and will take OCN’s Saturday-Sunday primetime slot.