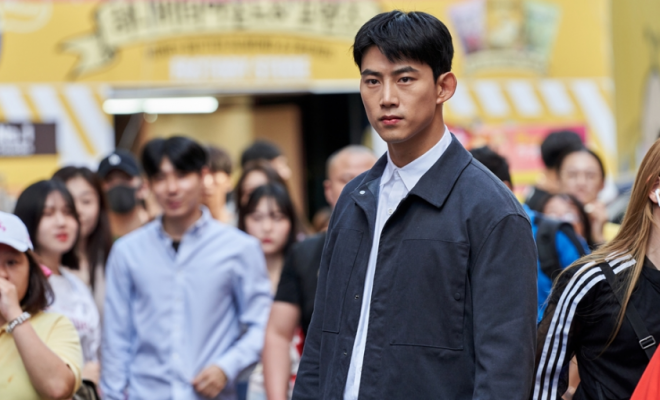 Ok Taecyeon Peers Intensely In First Poster Released For “The Game: Towards Zero”

Ok Taecyeon overwhelms with enigmatic presence in the first teaser photo of The Game: Towards Zero!

The hero of the upcoming MBC drama threw in a wow-inducing character poster for his comeback drama. Ahead of its first broadcast on January 22, the picture hypes expectations for the series. 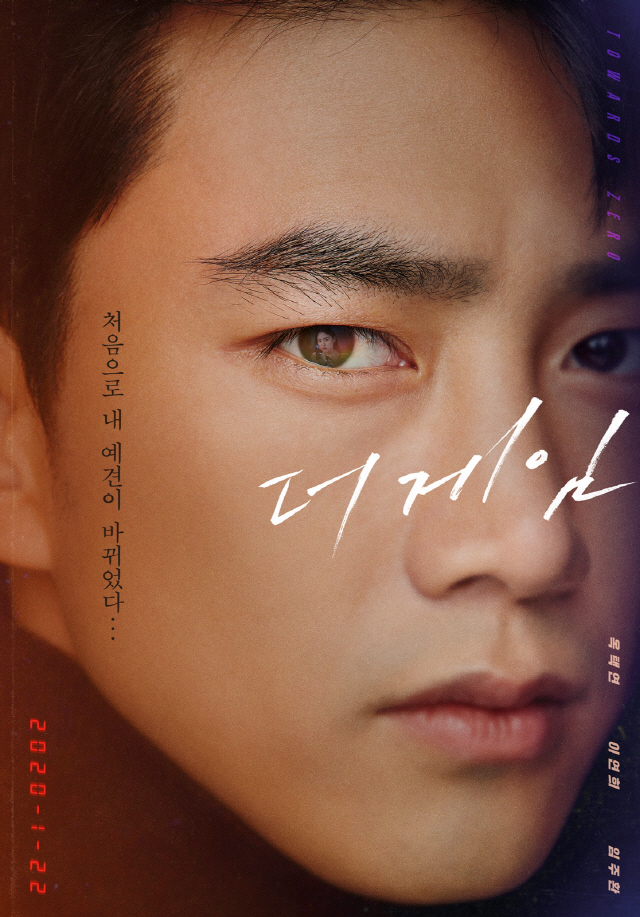 In the released poster of the drama, Ok Taecyeon evokes an intense impact. His steely gaze highlights the complex emotions of his character. As a man, who can see someone’s death, the aura of the photo captured his defiance of his fate. Traces of fear and insecurity made Ok’s character introduction even more interesting.

Moreover, the text written on the poster stating “My prediction changed for the first time.” It points to a glimpse of Lee Yeon Hee’s character seen in his eyes aiming a gun. Amplifying curiosity, it foretells the fateful encounter between the main characters.

Prior to the poster released, two video trailers were also dropped on MBC’s social networking site. It further unveils a montage of the main characters who will move in The Game: Towards Zero.