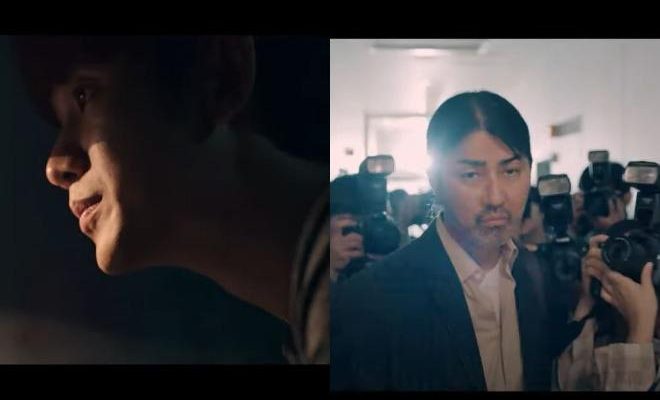 Cha Seung Won and Kim Soo Hyun top-billed One Ordinary Day, the streaming platform’s first-ever drama offering. The eight-part series is the Korean adaptation of the BBC One drama Criminal Justice which aired from 2008 to 2009. 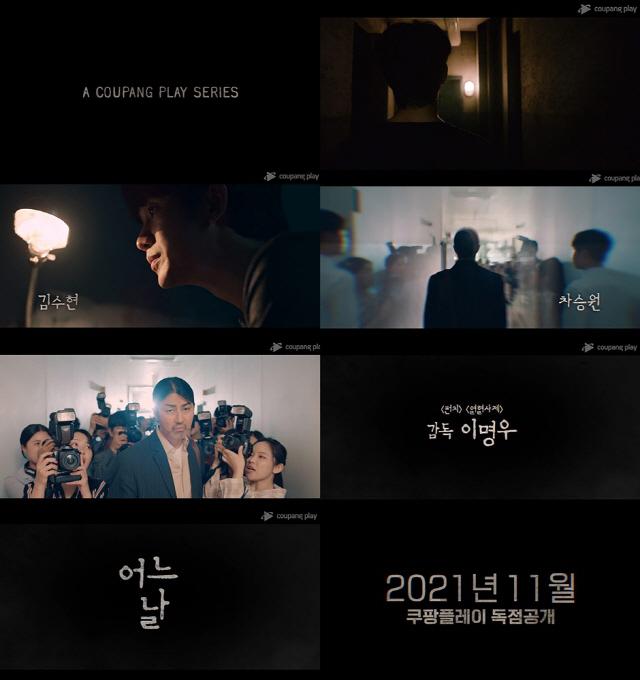 It tells the story of an ordinary college student, Kim Hyun Soo (Kim Soo Hyun). His simple life changes overnight as he becomes the prime suspect for a murder. The only person willing to extend a helping hand is third rate lawyer Shin Joong Han (Cha Seung Won).

The short teaser video shows both men looking serious, depicting the gravity of the situation. The clip opens up with a voice in the background saying, “When I think back on it, I think I saw a finger move.” Then it shows Kim Soo Hyun walking in a dimly lit hallway passing by police officer. Meanwhile, the next cut shows Cha Seung Won surrounded by flashes of camera lights as he makes his way towards a frenzied media crowd.

Prior to the release of the teaser video, the production unveiled the series’ first a poster on September 16. It displays the two characters meeting inside a jail cell exchanging a handshake. Kim Hyun Soo’s demeanor and expression are that of a helpless young man while Shin Joong Han exudes a reassuring aura.

PD Lee Myung Woo takes on the Director seat for One Ordinary Day (previously titled That Night). His previous works include The Fiery Priest, Backstreet Rookie, and Punch among others. Kwon Soon Gyu (The Royal Gambler, Warrior Baek Dong Soo) takes over the scriptwriting duties. It will have its first broadcast in Korea on November via the subscription-based video streaming platform Coupang Play.