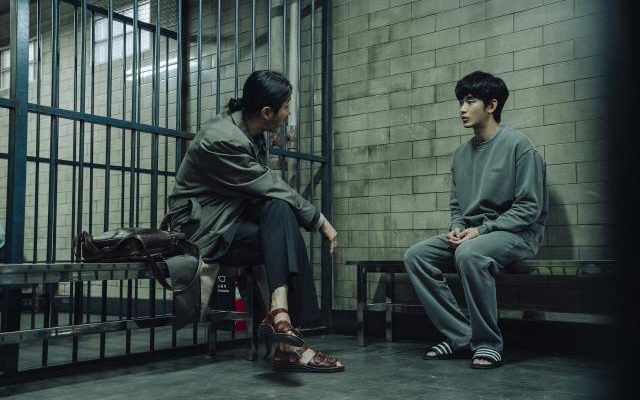 One Ordinary Day will have its first broadcast date on November 27. On October 22, Coupang Play announced the date as well as the drama’s first trailer. Starring Kim Soo Hyun and Cha Seung Won, the drama is the Korean adaptation of the BBC One series Criminal Justice. 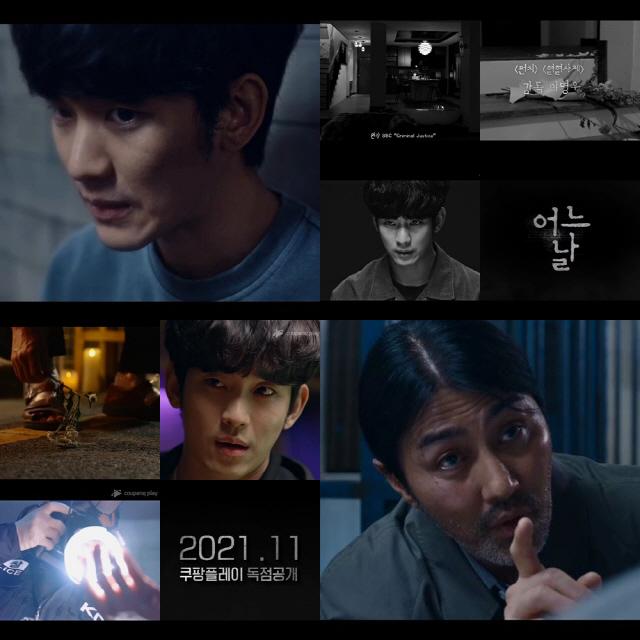 Then the next sequence shows traces of the events on the night in question as Kim Hyun Soo tells his lawyer, “But I need you to know the truth.” Shin Joong Han counters and said, “The truth? You won’t be able to do anything because of your obsession, to tell the truth.” More glimpses of the tensed night followed and ends with Hyun Soo asking, “Is the girl dead?”

One Ordinary Day follows the story of Kim Hyun Soo, a college student living an ordinary life but that changes overnight when he becomes the prime suspect in a murder of a woman. Coming to his defense is third-rate lawyer Shin Joong Han who is willing to extend a helping hand but never asks about the truth of that night.