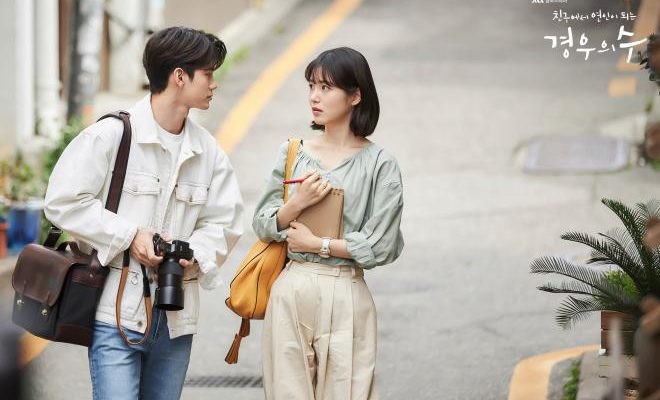 Tracing and fulfilling a decade-long unrealized love is the driving point of jTBC drama, More Than Friends.

It touches on the emotions of a woman harboring long-standing love to her friend; and the friend who realized late that he feels the same.

More than Friends has been revealing teaser photos and videos further giving glimpses of the characters in the story.

Threading on the usual predicament experienced by a man and a woman who are close friends, but secretly love each other – the process of whether crossing the friendship line or not is always a heartbreaking dilemma.

That is especially when you see your friend dating or falling in love with another person. In the series, Shin’s character lives in the same impasse. When the object of her affection finally reciprocates, she gets caught in another love deadlock.

Meanwhile, the main poster unveiled features the lead characters in strip of photos from their past and present. It highlights the memories and bond they forge through the years.

Challenging his first romantic comedy, Ong Seong Wu takes the role of Lee Soo, a competent and chic photographer, who fuels his life with self love.

He is close friends with Kyung Woo Yeon, portrayed by Shin Ye Eun. Cursed with unrequited love to Lee Soo, she is a calligraphist who makes sure her goals are met.

10 years of one-sided love is no easy. Fortunately for Woo Yeon, things will change as an opportunity to end her problem comes her way.

Staking his all to woo a woman who cured his cold heart, On Jun Su, played by Kim Dong Jun, braves the odds of closing Woo Yeon’s long-running love hurdle. Pictured as a man who has everything, his heart was once broken, but he finds it beating hard again when he met Woo Yeon.

Along with romance stories, More Than Friends aims to parade relatable youth stories. As such, the highlighted friendship circle should be anticipated well.

Praised for leaving impactful roles in his recent works, BLOCK B’s P.O is set to run a bar called ‘Tonight’ for the role of Jin Sang Hyuk. He is the “king of optimism” in his friendship circle.

Joining the main cast is Ahn Eun Jin, who plays realist Kim Young Hee. Dreaming of an ordinary life, she is saddled with financial woes and struggles to make the ends meet.

Young Hee has been dating Shin Hyun Jae (Choi Chan Ho) for 10 years., Raised in a family of educators, he is an ethics teacher whose life revolves around his girlfriend.

Rounding up the cast is Baek Soo Min who plays Prosecutor Han Jin Joo. She suits up as Woo Yeon’s bestfriend who easily solves any world problem. But for some reason, dating is a challenge she can’t figure out. 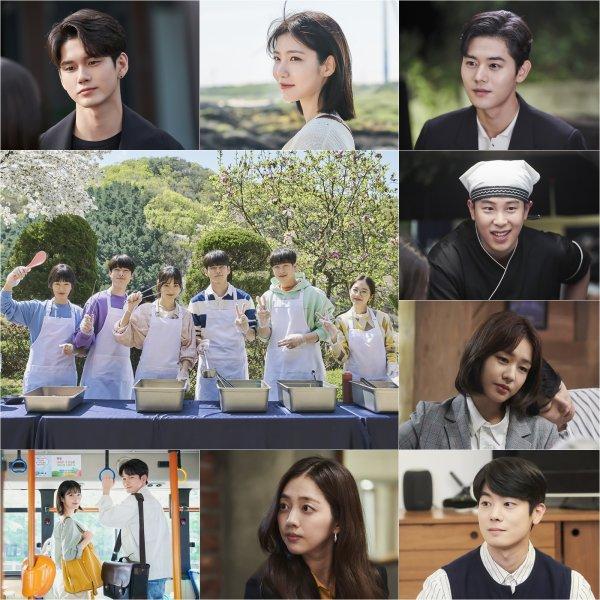 Marking his return on the small screen, Director Choi Sung Bum, of the hit youth drama, My ID is Gangnam Beauty, takes charge of the production. Penning the script is Cho Seung Hee, an artist who won the 2017 JTBC script competition with emotional power. 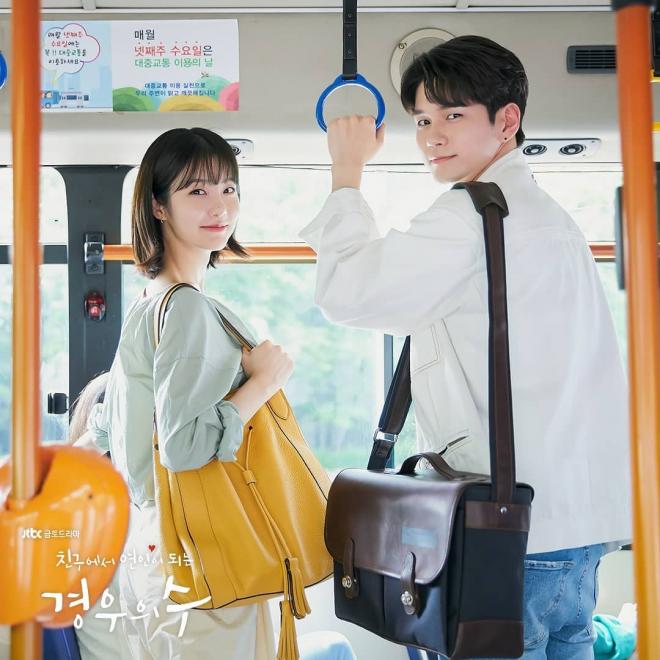