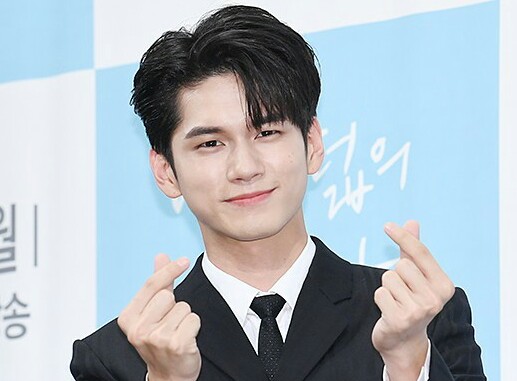 The Wanna bond is still going strong – and Ong Seong Wu proves it with a sweet revelation!

Ong Seong Wu shared the cute way his Wanna One groupmates had been cheering on him as he prepares for his acting debut with At Eighteen. 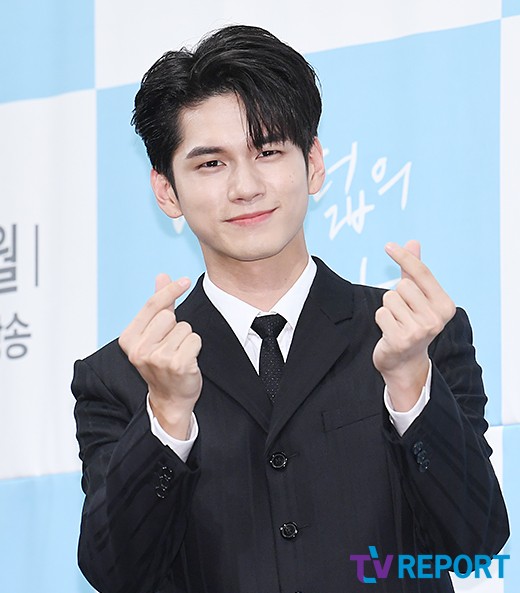 During the press conference on his upcoming drama in Seoul, the former Wanna One member talked about the overflowing support that the other guys from the group had been giving him.

“When a teaser gets released, they tell me they’ve seen it and are looking forward to watch the show because it looks good,” the idol-actor shared.

“I also promised to watch Park Ji Hoon’s drama when it airs,” he sweetly added, showing how strong the Wanna Bond is still up these days.

Seong Wu also talked about how he feels like while promoting without Wanna One.

“At first, promoting alone made me feel lonely. When I was with my groupmates, I was able to express my emotions comfortably. I guess I felt lonely because I had to hold back and keep some things inside sometimes, but honestly, when I challenged myself as an actor, I think the emotions I had kept inside were things I got to use well,” he shared.

“I felt that that kind of loneliness and emotions became helpful to me in approaching Choi Joon Woo’s character. So eventually, I accepted the loneliness and used it as I moved forward,” Seong Wu added.

For the jTBC coming-of-age drama, Seong Wu will be taking the lead as Choi Jin Woo. He will be joined on-screen by actress Kim Hyang Gi, actor Shin Sung Ho, and ASTRO’s Moon Bin, among others. The show is set to premiere on July 22.