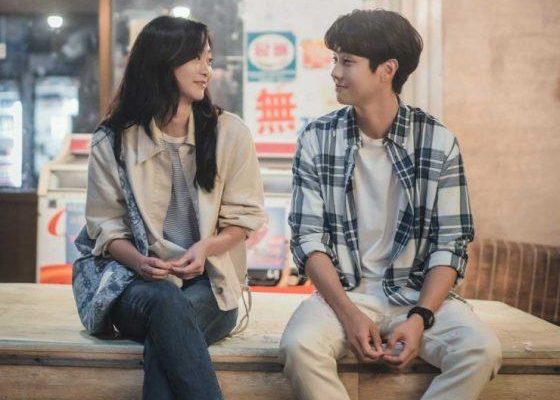 Our Beloved Summer is surely on the rise these days! 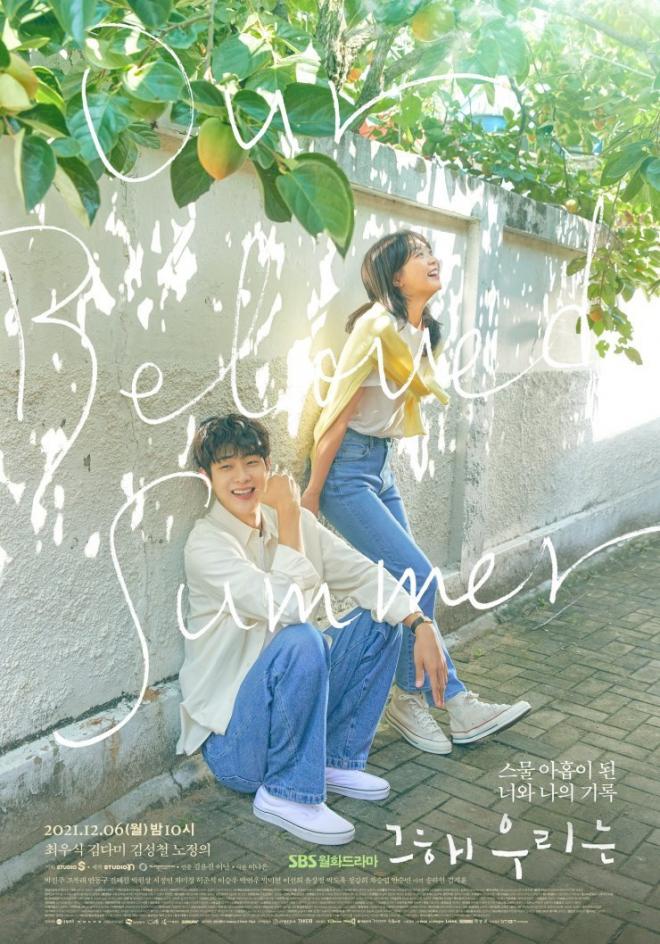 Just recently, the Good Data Corporation released its weekly list of dramas and drama stars that generated the most buzz. The rankings are based on various factors, including the analysis of news articles, blog posts, online communities, videos, and social media posts. 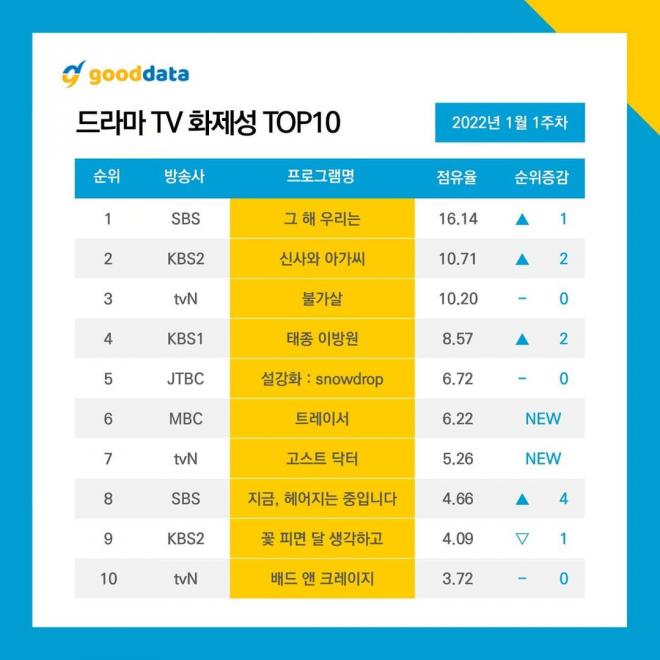 Aside from Our Beloved Summer topping this week’s list, its lead stars Kim Da Mi and Choi Woo Shik also achieved the top two places on the rankings for buzzworthy actors.

Check out the other drama actors who entered the top 10 buzzworthy list this week: 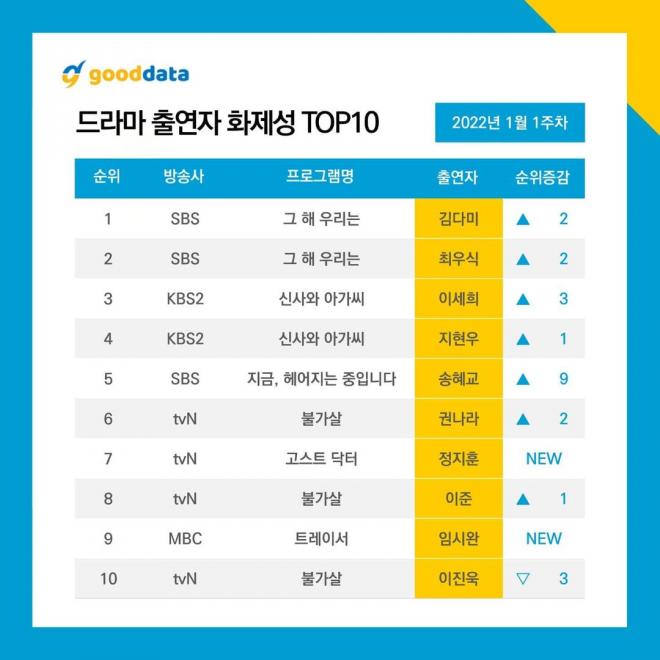