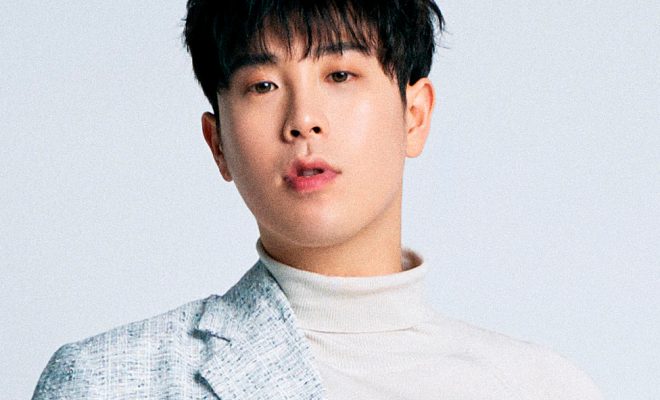 Our lovable receptionist in Hotel Del Luna is now a restaurant boss in a new jTBC drama.

Well-loved actor and K-Pop idol from Block B, P.O, takes on a new character in the new series of jTBC titled, More Than Friends. 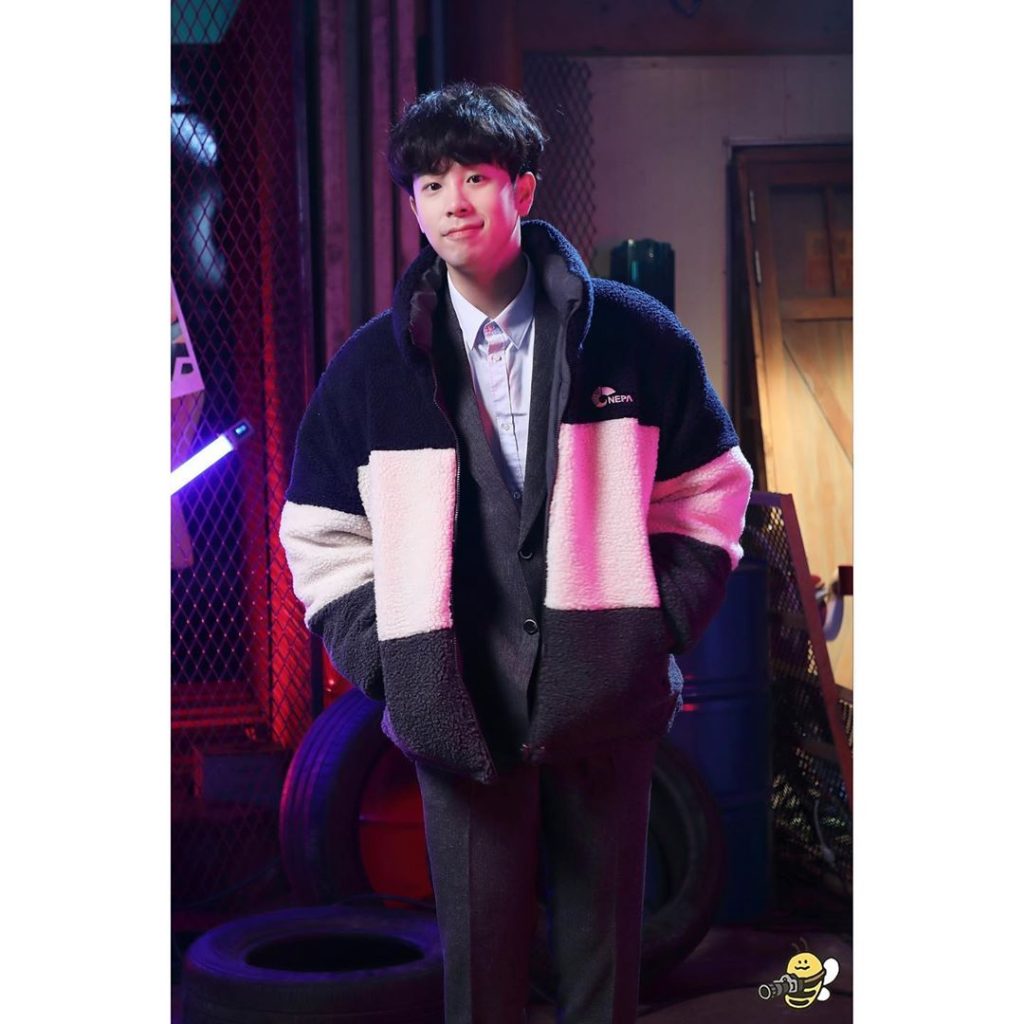 Director Choi Sung Bum of the hit youth drama My ID is Gangnam Beauty will lead the production along with scriptwriter Cho Seung Hee.

Outlining another youth drama, Number of Cases renders a romantic love story of young people in their 20’s. The drama draws the narrative of a real youth romance between a man and woman stuck in an unrequited love for almost a decade.

Meanwhile, P.O will portray the role of Jin Sang Hyuk, a boss of a restaurant with a sincere passionate and an optimistic mindset. His bright and energetic charms in the series draws chemistry towards his relationship between Ong Seong Woo, Shin Ye Eun and Kim Dong Jun. 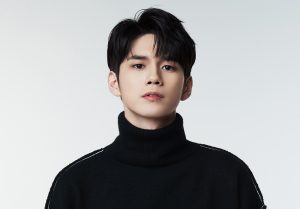 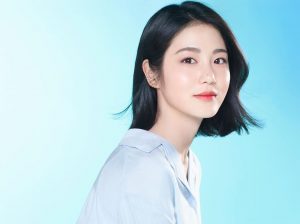 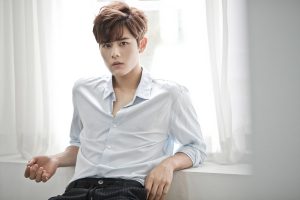 P.O made his debut as a singer in K-Pop boy group Block B and has been receiving praise and recognition for their unique music.

Accordingly, he also builds a strong rapport of his character as an entertainer in various entertainment shows such as New Journey to the West, Amazing Saturday – Do-re-mi Market and Great Escape.

P.O is also notable for his excellent and sincere acting skills in his recent work Hotel Del Luna which eventually captures the hearts of the viewers. He was also tagged as all-around entertainer by actively juggling his activities as an actor and as an idol with his Block B co-members. 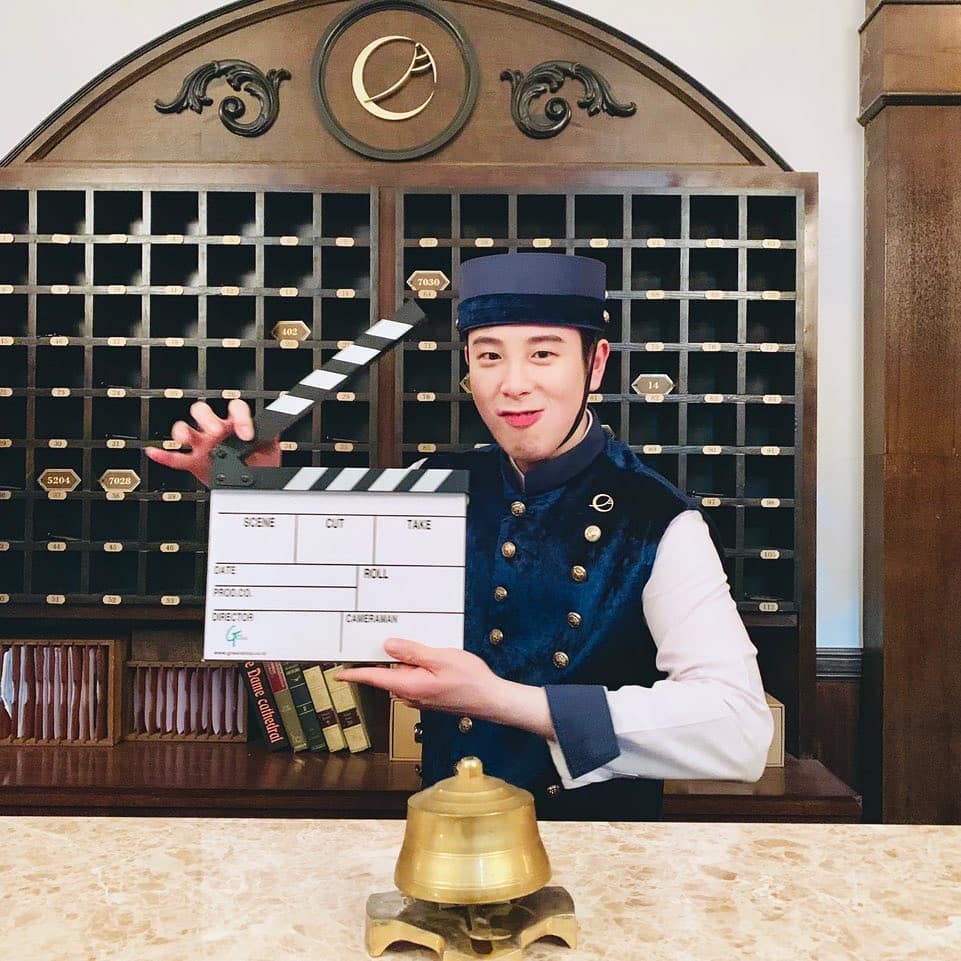 Number of Cases will soon air in the second half of 2020 every Friday and Saturday.